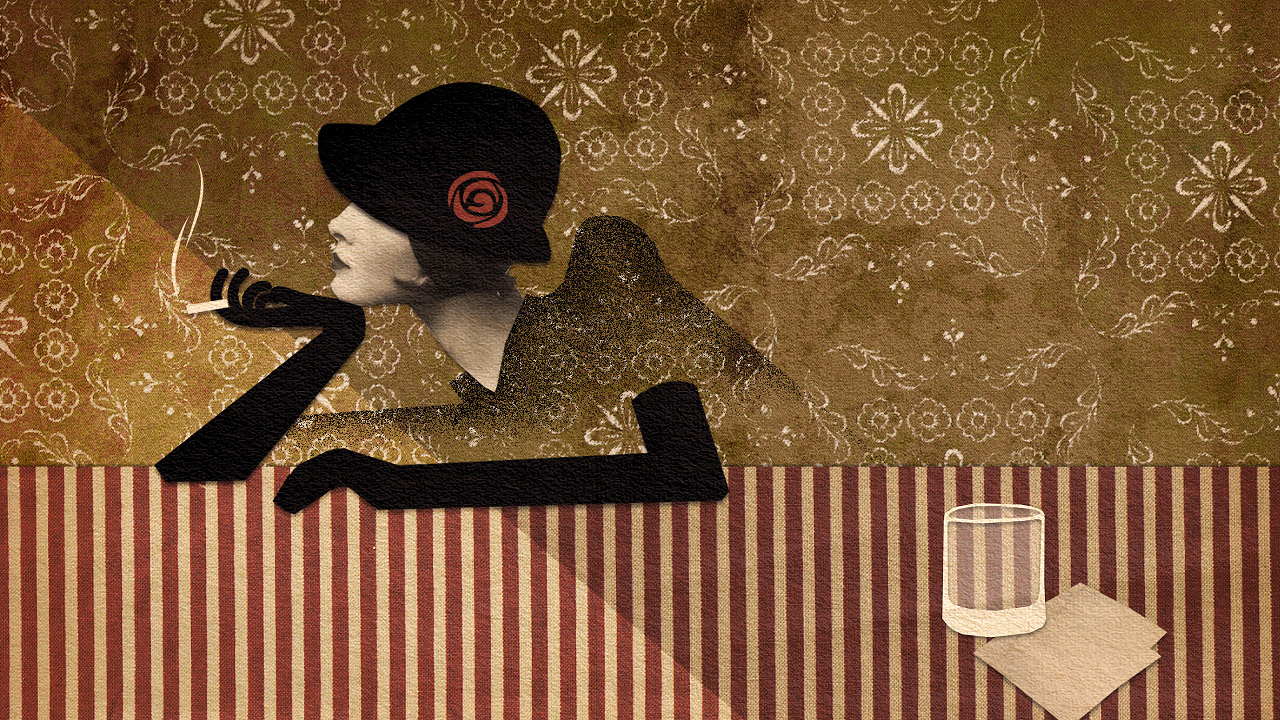 Some people are never satisfied. Yeah you may have co-founded the best short film website on the net but that’s not enough to contain your creativity. What you really want to do is push the boundaries of animation techniques in your new short and rack up over 115,000 views in the first week of posting it online. I’m overjoyed to be joined by our longtime friend and past DN guest Andrew S. Allen to discuss his rotoscoped, crypto, noir short The Thomas Beale Cipher.

Professor White, cryptographer extraordinaire, is on the trail of the notoriously uncrackable Thomas Beale cipher—a century-old riddle hiding the location of a fortune in gold that has tormented its pursuers since inception. But White is not alone—shadowy forces are tight on his tail.

The sad thing is that the online video world is not quite as democratic as it used to be, just because there’s so much out there and because it’s becoming more of a curatorial world.