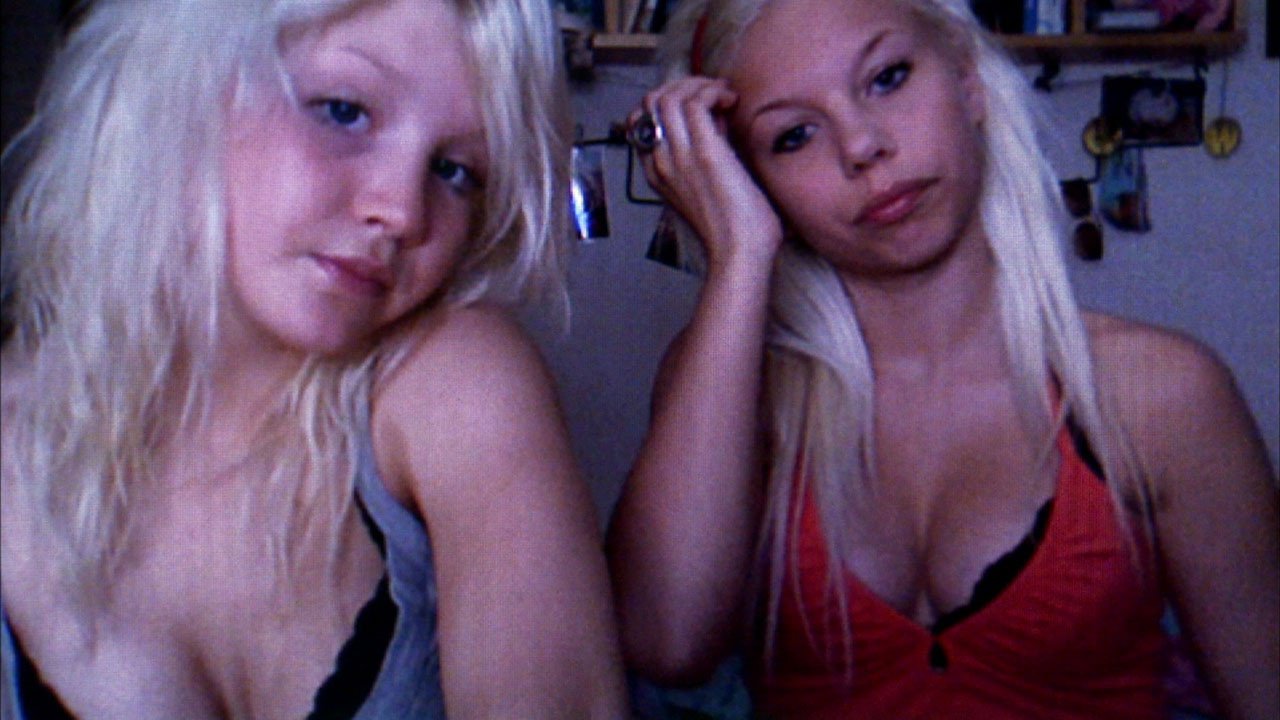 Described as either a tragic comedy or comic tragedy, Ruben Östlund’s second dramatic feature Involuntary reveals how the individual often bows to the will of the group. Ruben joins us to discuss the merits of the long take and why the digital era is the most exciting period for filmmakers not wishing to conform to the Hollywood cookie cutter form of filmmaking.

Involuntary is a series of stories exploring different perspectives on the power of a group over the individual. At once humorous and poignant, each situation raises questions about the value of the opinions of others.

You don’t know if you are suppose to laugh or if you’re suppose to feel horrified. This is the kind of situations that I’m really looking for.