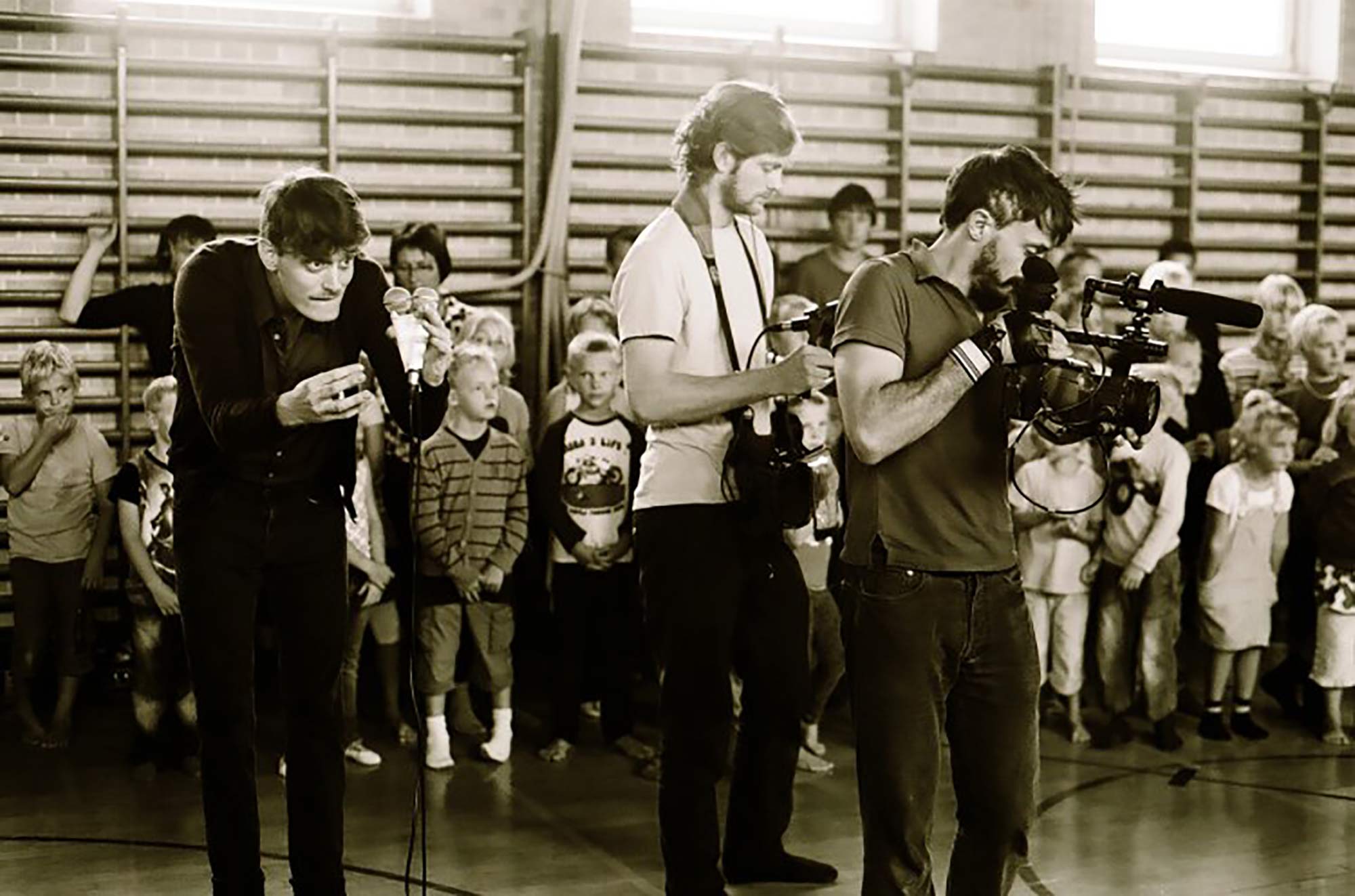 We may have mentioned once or twice how much we loved the Vincent Moon / Efterklang collaboration An Island and with it hitting over 1,200 Private-Public screenings during February and March of this year I’m pretty sure we weren’t alone in that sentiment. Which means you might want to move quickly to get you pre-order in for one of the 5,000 numbered, custom-made DVD packages of An Island which will include:

As well as the healthy collection of materials above, pre-ordering the DVD will also give you access to the high quality mov and 320kbps MP3 film files which are also available separately as a Pay What You Want purchase. Place your order after the jump.