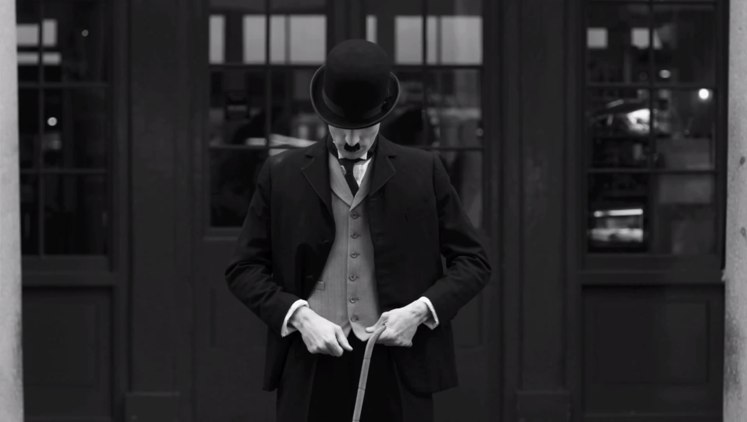 We didn’t get round to posting this at the time, but having just wrapped a DN interview with director Luke Snellin, who impressed us all with his Virgin Media Shorts winning film Mixtape, I thought it only right to highlight the short he made to launch this year’s VMS competition, Charlie.