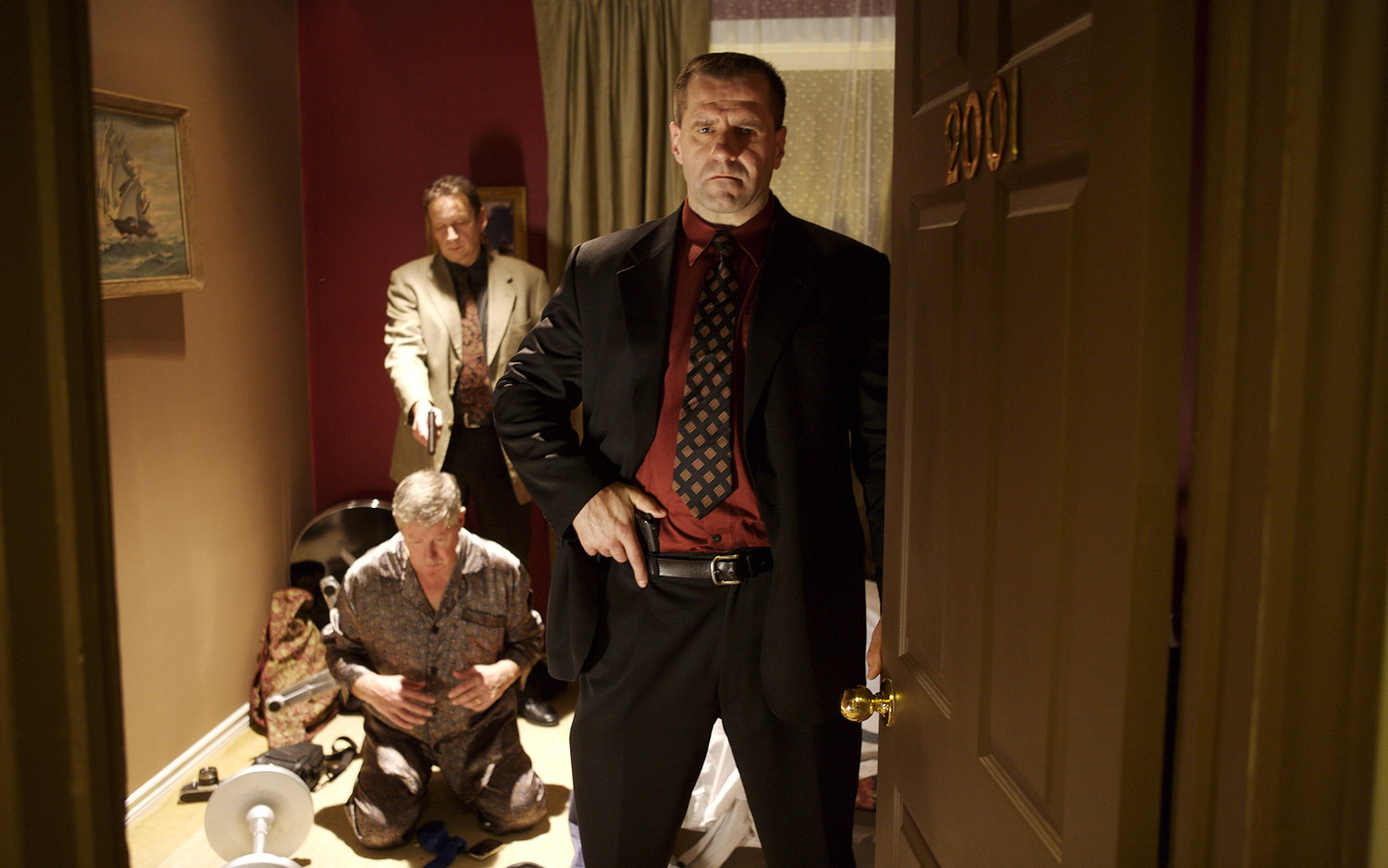 How interesting is your grandfather? I’m willing to bet that no matter what he did in his younger years, it pales into insignificance when stacked up against director Doug Karr’s grandfather of mystery David Karr. Doug joins us to discuss asking the big questions in his short Ten for Grandpa.

David Karr: husband, father, White House press reporter, film producer, powerful millionaire, defense contractor, corporate CEO… Soviet agent? A fast-paced look at the life of a most influential ancestor.  Ten for Grandpa’s narrator tries to decipher if Grandpa was a manipulative antihero or simply a victim of a McCarthy witchhunt.

This is where I wanna spend my money on shooting super35, but like any foolish director I also wanted everything else too.