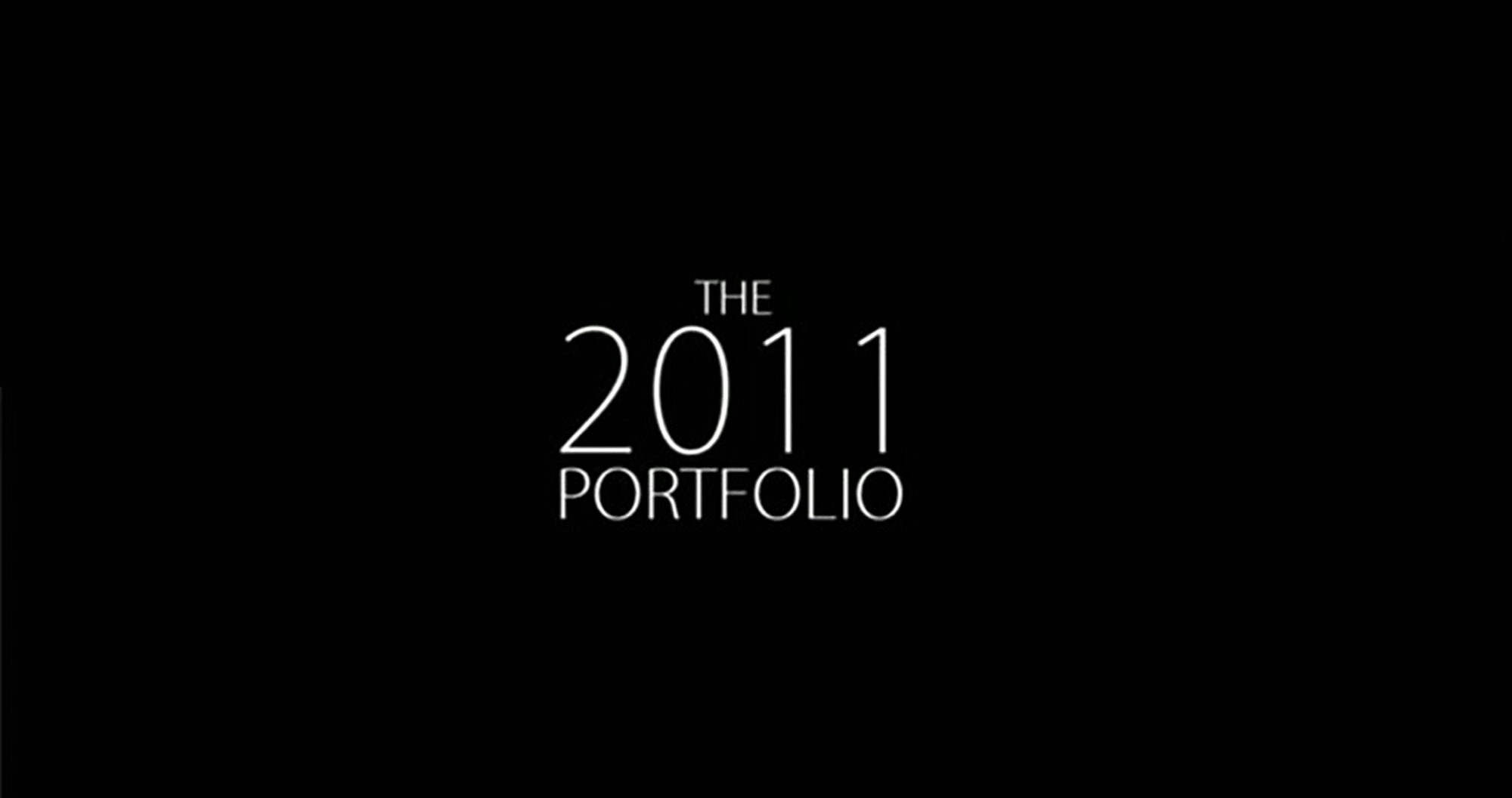 Around this time last year Gen I. strapped us in for Filmography 2010, a 6 minute run through the year’s cinema releases. This time round we have a new guide in Hatinhand (aka Alex Eylar) who traversed 166 films, accompanied by 6 songs, over a month of uploading and editing. The resulting 2011 Portfolio is an entertaining blitz of our collective celluloid (or should that be digital?) dreams from the past 12 months.

In case you’re scratching your head in a vain hunt for titles, you can admit defeat and read the clip list, we won’t think any less of you. Also, if some of your favourite gems seem strangely absent, Alex has some pretty bulletproof reasons as to why that’s the case:

“There are a few omissions in this year-end anthology. Missing films include:
– Abduction, because fuck that movie.
– Jack & Jill, because fuck that movie.
– Alvin and the Chipmunks: Chip-Wrecked, Mars Needs Moms, Mr. Popper’s Penguins, Bucky Larson, Atlas Shrugged: Part I, and I Don’t Know How She Does It, for similar reasons.
– Justin Bieber: Never Say Never, Glee: The 3D Concert Movie, and The Human Centipede 2, because I edited this in a public place and people would’ve looked at me funny.
– No Strings Attached, because the video had this weird green line at the bottom and I didn’t care for it.
– Win Win, The Sitter, and The Greatest Movie Ever Sold, because I found nothing visually striking in their trailers.
– Arthur Christmas, Jumping the Broom, Something Borrowed, and Gnomeo and Juliet, because I was struck by an incredible apathy towards all of them.“