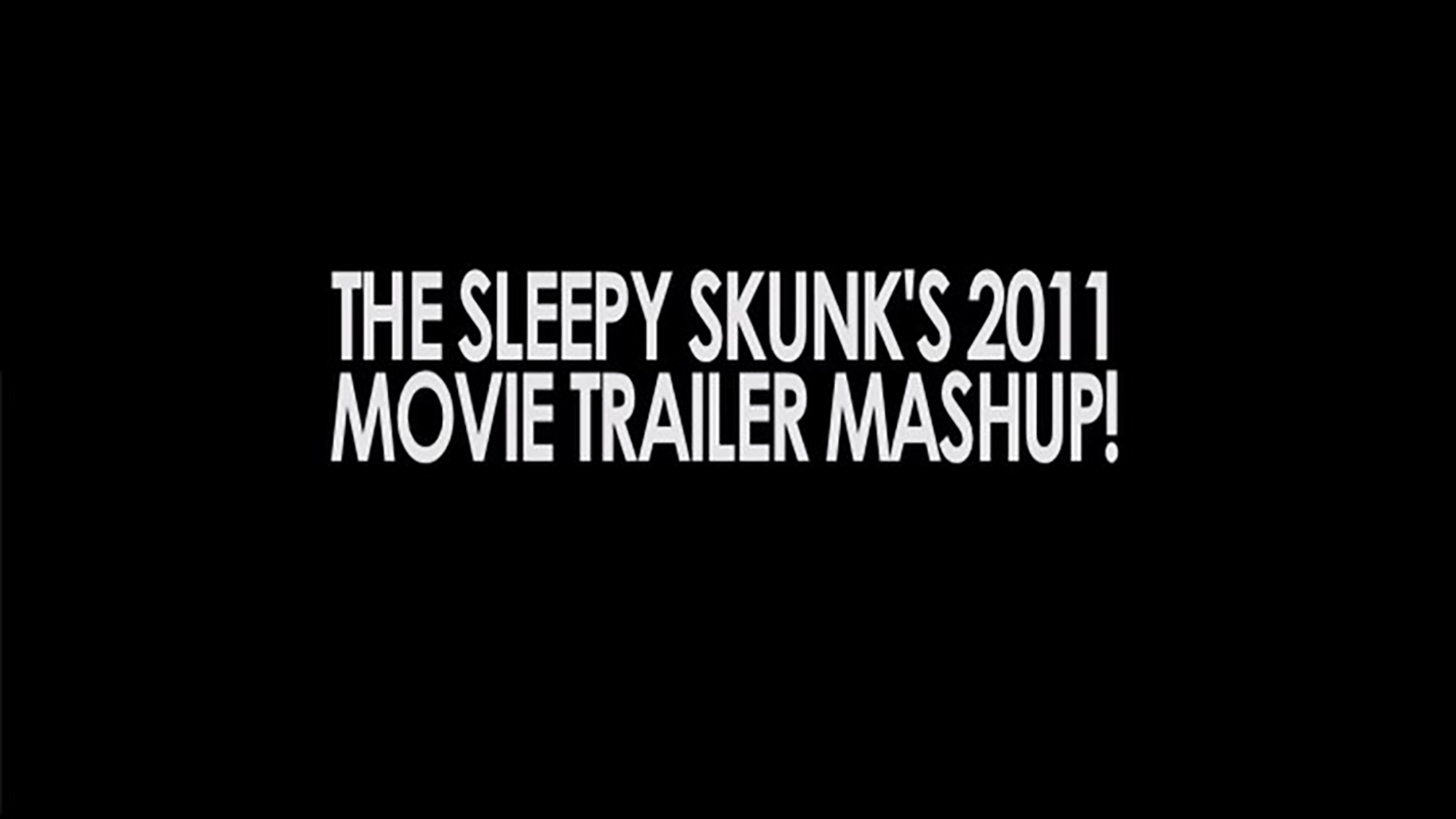 I know I just keep on posting these end of year movie montages but I had to share Sleepy Skunk’s 2011 Movie Trailer Mashup. Yes, it looks great, but I also liked how this take on the year is split into two distinct parts (Prima/Seconda), each defining a different aspect of the past year of films.

The year in movies has stood out for two reasons in my humble opinion. First, it was a year that started with a “Summer Blockbuster” (The Green Hornet) and ended with one (Mission: Impossible – Ghost Protocol). Studios realized that audiences love car chases and explosions on the big screen as much as butter on their popcorn and every single month in 2011 granted us with a surprising share of intense action.

Second, it was a year of looking back and respecting the essential elements that used to make movies so special. From Drive and Hugo to Super 8 and The Artist, it seems that studios have started acknowledging the missing ingredients in their recipe for success and paid great tribute to the kind of movies that were once (and still are) warm to our hearts.

This end-of-year montage is divided in two parts that attempt to outline and illustrate each of these points through images rather than words.

Thanks to Jessica Chan for the heads up!