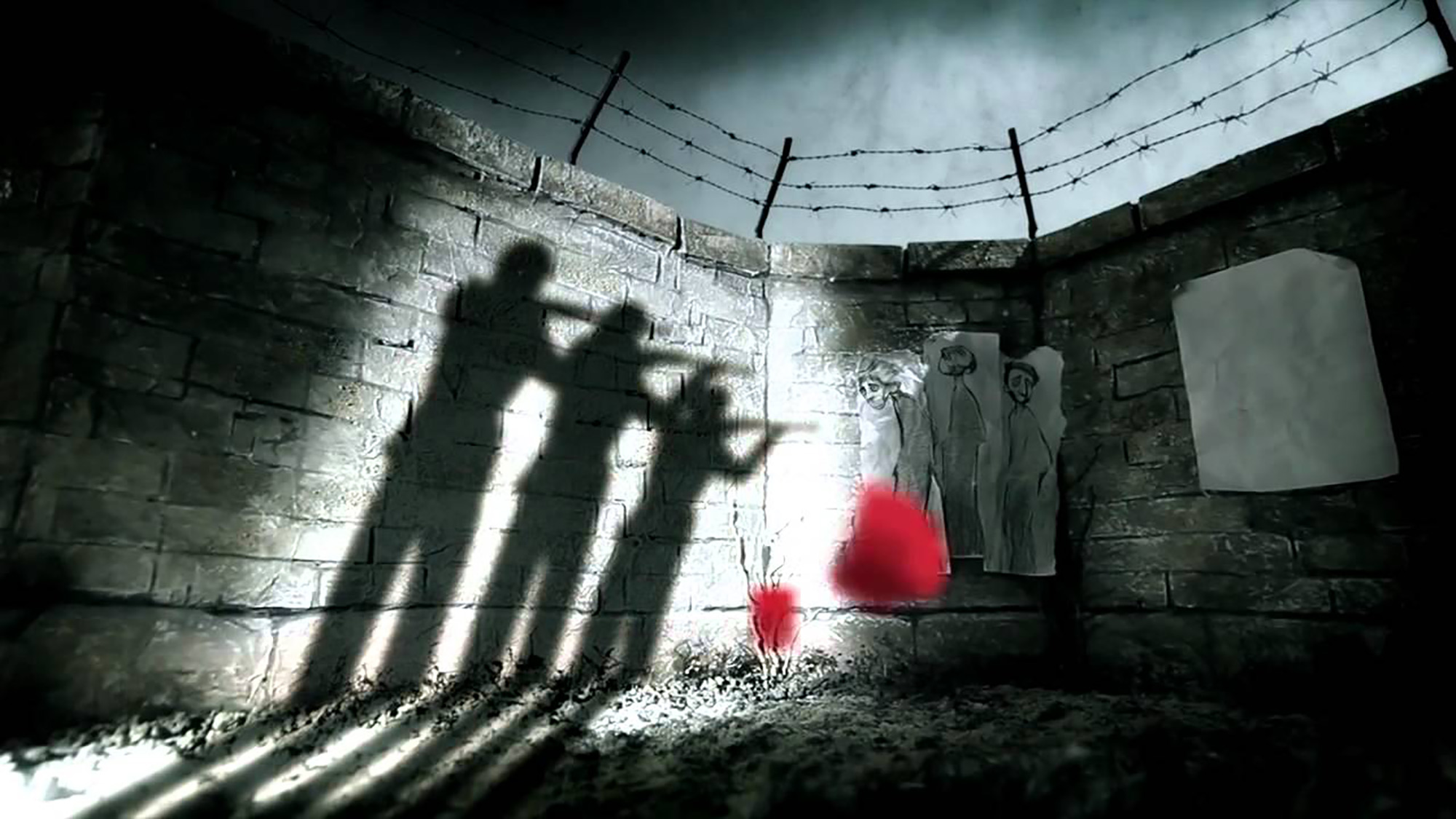 In our earlier interview with Director Carlos Lascano, we discussed the parallel production of his personal project A Shadow of Blue and the Amnesty International commissioned piece to mark their 50th anniversary, and how the two shared certain narrative techniques.

Watching both films, you can see how Carlos’ skill as a director results in two distinct pieces despite them simultaneously inhabiting the director’s headspace during the production phase. As always, Carlos also gives us an informative look at the production process in his behind the scenes video for 50 Years.