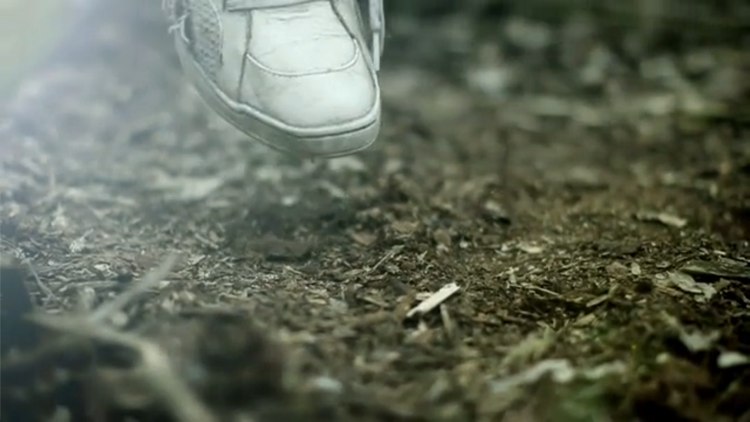 I realise that everyone was all over Extranjero when it topped the Sundance London Short FIlm Competition, but I’ve only just got round to seeing it, so now it’s my turn to jump on the band wagon. Shot guerrilla style over a speedy two days by The Queen (the collective name for London directors Daniel Lumb & Crinan Campbell), the ‘foreigner’ of the title finds himself trying to leave everything behind, including his connection with the ground.

Although dialogue free and much more experimental in tone, Extranjero instantly reminded me of DN alumnu Esther May Campbell’s BAFTA winning short September and not just because of their mutual disrespect for gravity.

Daniel and Crinan go into a bit more detail about the production in an interview over at Shooting People.