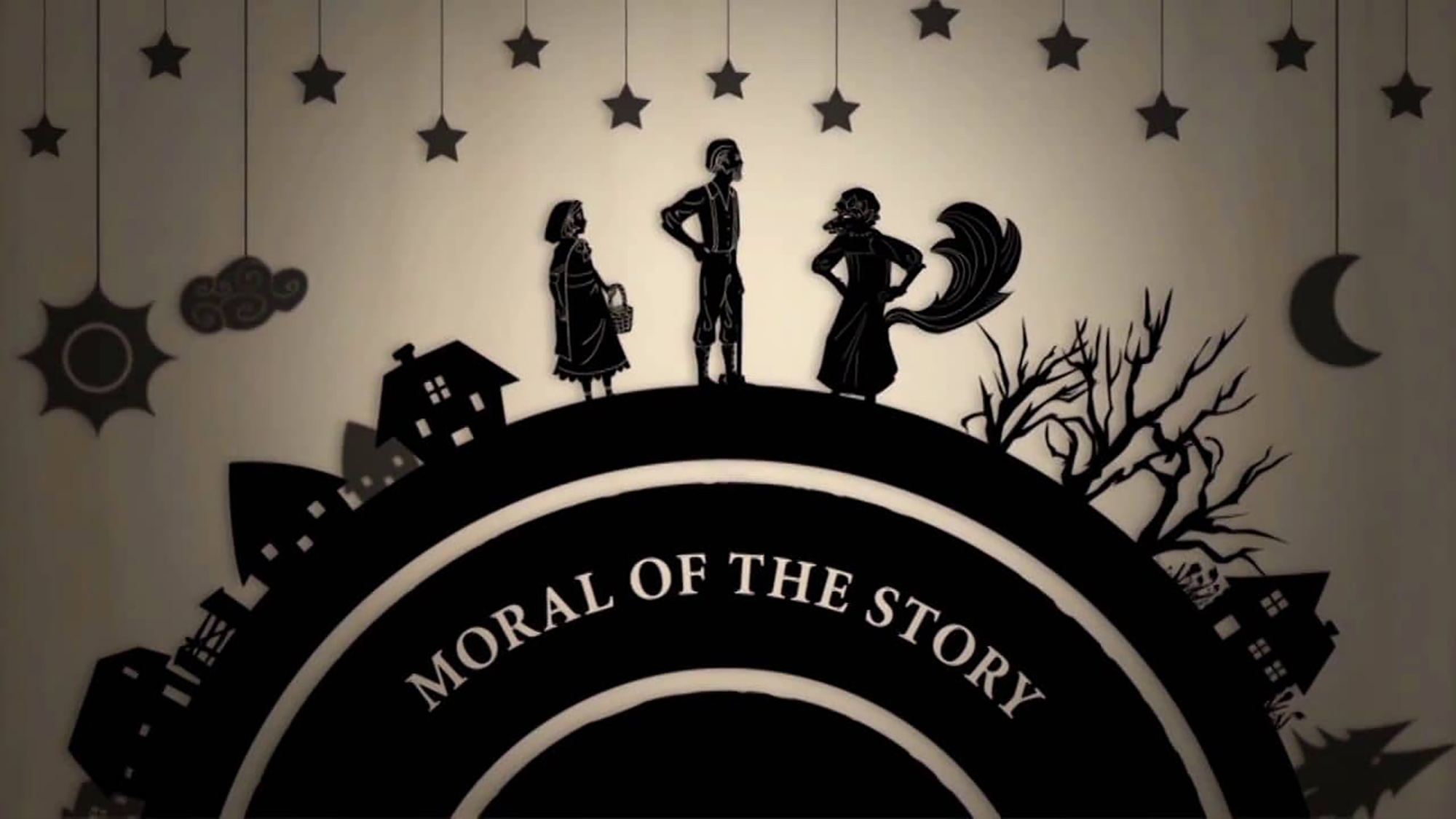 It’s great to see an ever increasing number of authors and publishers embracing creative video projects as a means of promoting their wares – we’ve featured a fair few of them recently; from Kindle’s stop motion ads, to Erin Cosgrove’s creepy The Flame Alphabet animation and of course Luca Dipierro’s book trailers.

The latest one to catch my eye comes from Free Range Studio to promote co-founder Jonah Sachs’ new book Winning the Story Wars. Told in Bendito Machinesque silhouette animation, the film plays out ideas presented in sample chapter The Myth Gap over an impressive four minutes of interlinked ideas.

The Story Wars are the battle to be heard in today’s overcrowded media marketplace. In the fray, you either tell stories that inspire people to act and share or you get immediately forgotten.

But it’s not just marketers who sell ideas, causes or products who need better stories. Our audiences desperately need to receive them. Ours is a global culture in search of new stories to give our lives meaning and hope. That’s why those willing to tell – and live – the truth in the timeless language of great storytellers will rule the future. Winning the Story Wars will show you how.