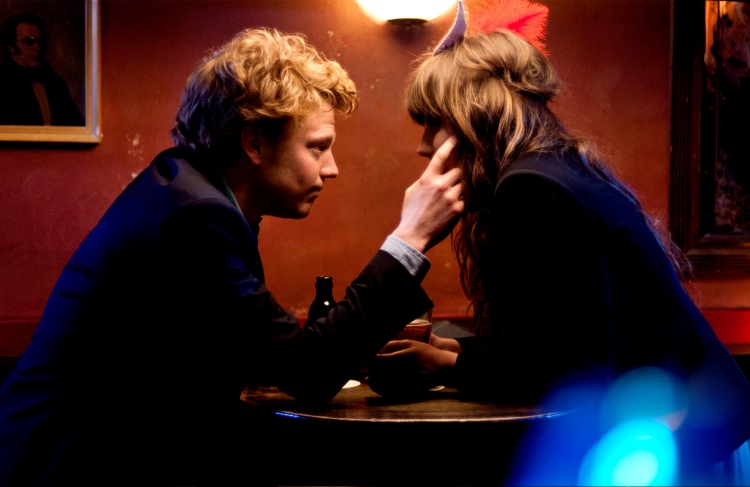 Set amongst the rainy streets of Amsterdam, Brian De Vore’s Closing Time is an intimate tale of standing on the threshold of an unrequited love which may finally be returned. We asked De Vore about the experience of directing his first solo drama.

After having mostly produced short films and commercials, I set out to write a small personal project as a first solo-directing effort (I had previously directed but always in partnership). My aim was to write something that was more personal than the work I had done before. I wanted to stay away from a complicated plot and decided to write a small situation, working that out in as much detail as possible. I liked the idea of spending some time with these people and then leaving them, even though the situation wasn’t quite resolved – just slightly changed.

It was shot on a Sony F-3 using a small lighting kit, working mostly with natural light, shooting guerilla style on the streets. Shooting took two nights to complete and we edited and mixed the film over weekends during the course of a few months. I was lucky to get jazz musician Ben van Gelder to come in and compose a nice jazzy score for us, which was great as we were hoping to give it a bit of a Nouvelle Vague (the band) feel.

We made Closing Time for a small budget with sponsorship deals and cast and crew working unpaid, but ended up received a grant from the local film council to finalize the film. It premiered at the national film festival here in Amsterdam and we’re currently sending it to other short festivals.