DN298: Orbit Ever After – Jamie Stone 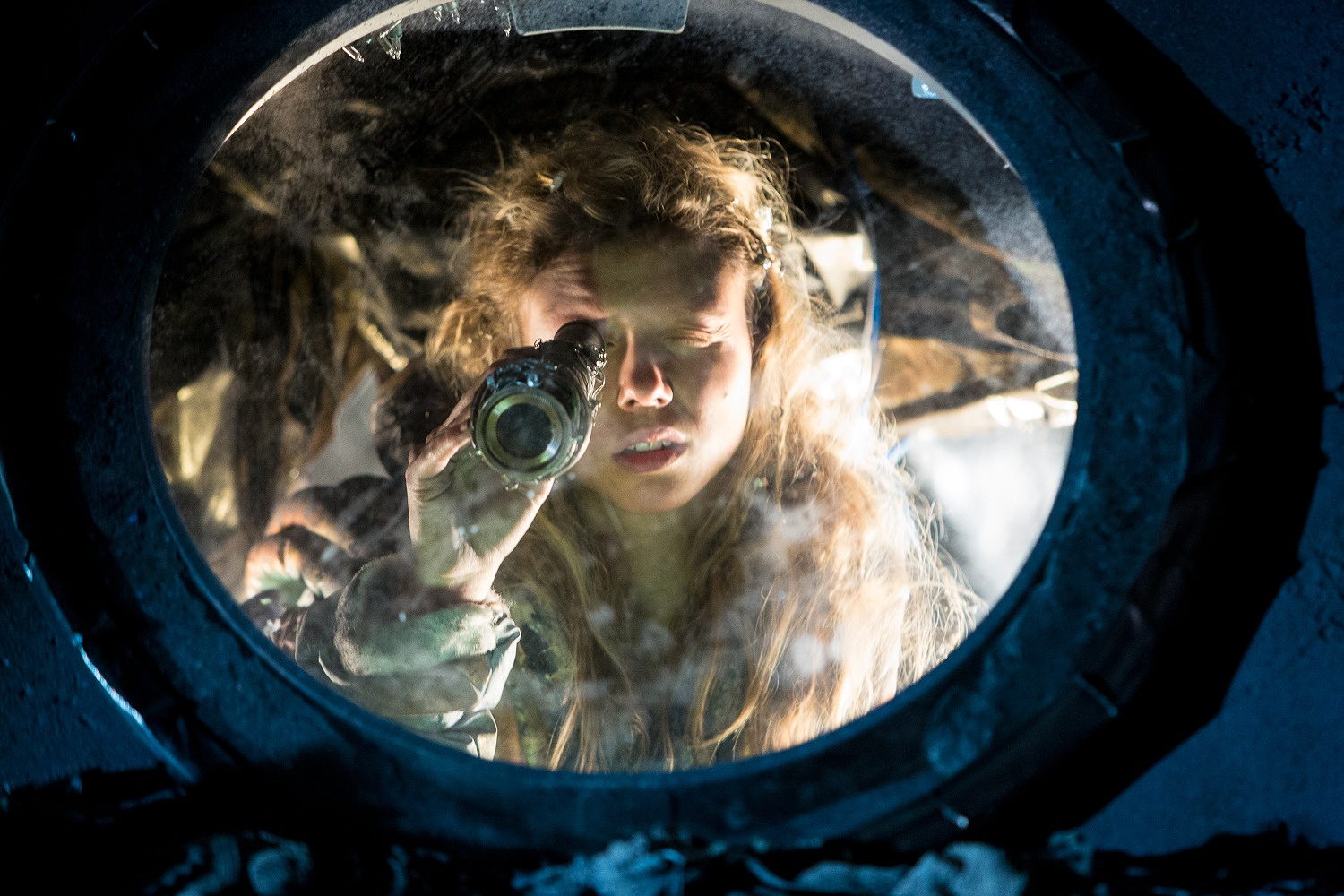 Employing inventive uses of practical effects, Jamie Stone’s Sci-Fi short Orbit Ever After tells the story of two star crossed lovers attempting to bridge the gap between them. Jamie joins us on DN to discuss shooting convincing wire-free zero gravity and the benefits of stealing ideas from your early scripts.

Nigel has fallen in love. But when you live in orbit, aboard a ramshackle space hovel with the most risk-averse family imaginable, it isn’t easy to follow your heart – especially when the girl of your dreams is spinning around earth the wrong way!

A lot of the fun for me is about working out how I can do these ideas that should rightly be animations.

3 Responses to DN298: Orbit Ever After – Jamie Stone