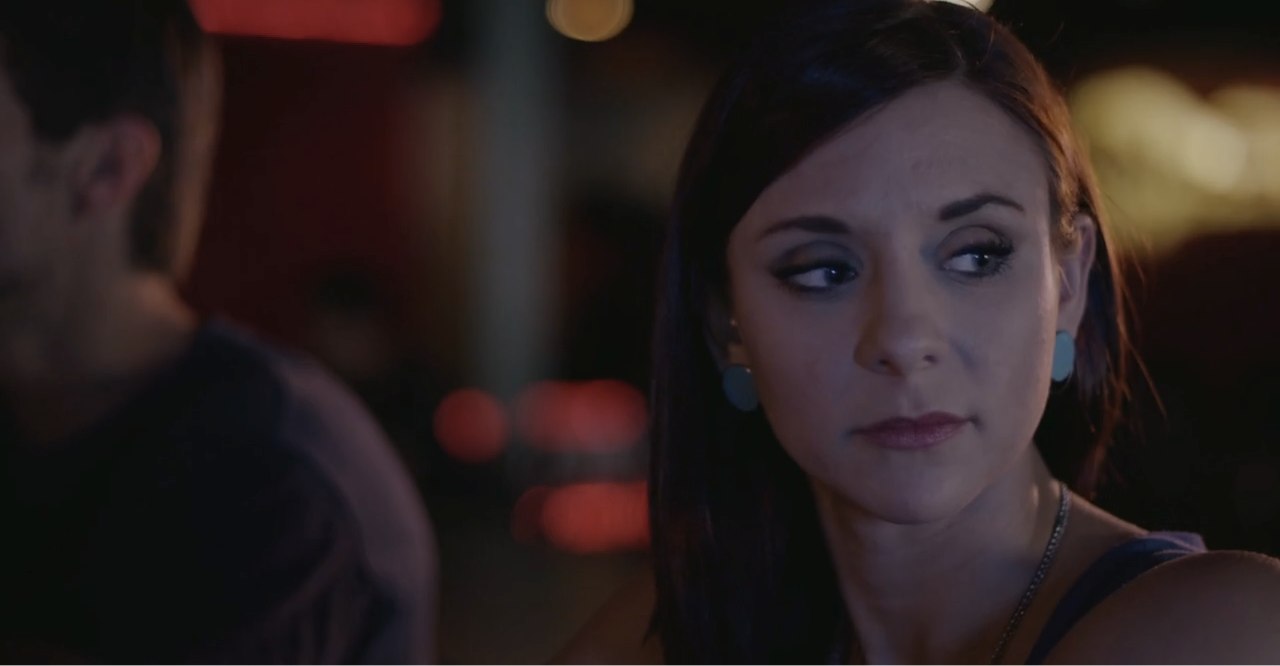 In case the shifting perspectives of the video have you confused, here are LAMAR+NIK to clarify the chain of events:

“The story is about a girl who is in an abusive relationship. Often when someone is in one of those relationships they tend to play it off as if nothing is wrong. Possibly in the mindset of “He loves me, he just gets a little rough sometimes.” So the first half is from Cindy’s perspective. After a night out, she takes her drunk boyfriend to a hotel. While she’s in the shower he’s murdered and then she gets kidnapped. The second half is our Hooded Man’s perspective as well as what really happened. Their plan is to knock out her boyfriend and skip town to escape him all together. When the plan goes wrong, the Hooded Man ends up killing the boyfriend in order to save himself.”