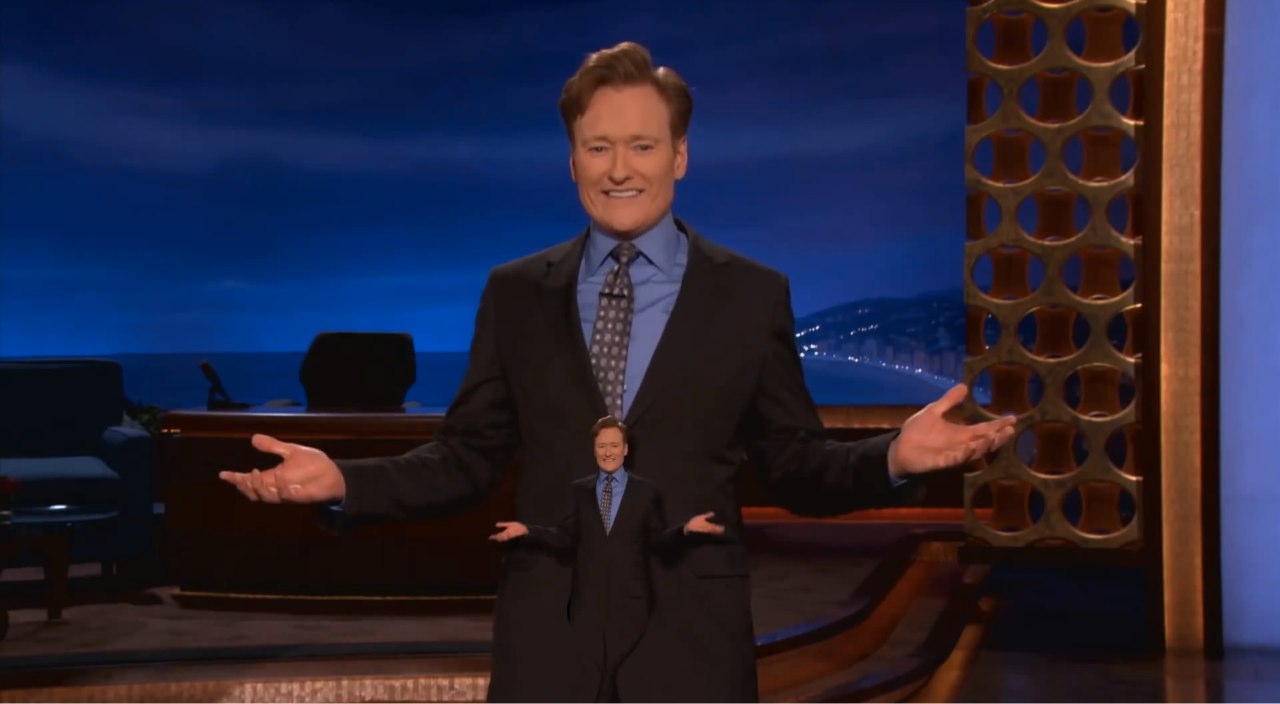 The ever visually enthralling Cyriak gets his creative hands on Conan O’Brien for what has to be the greatest season supercut of all time.