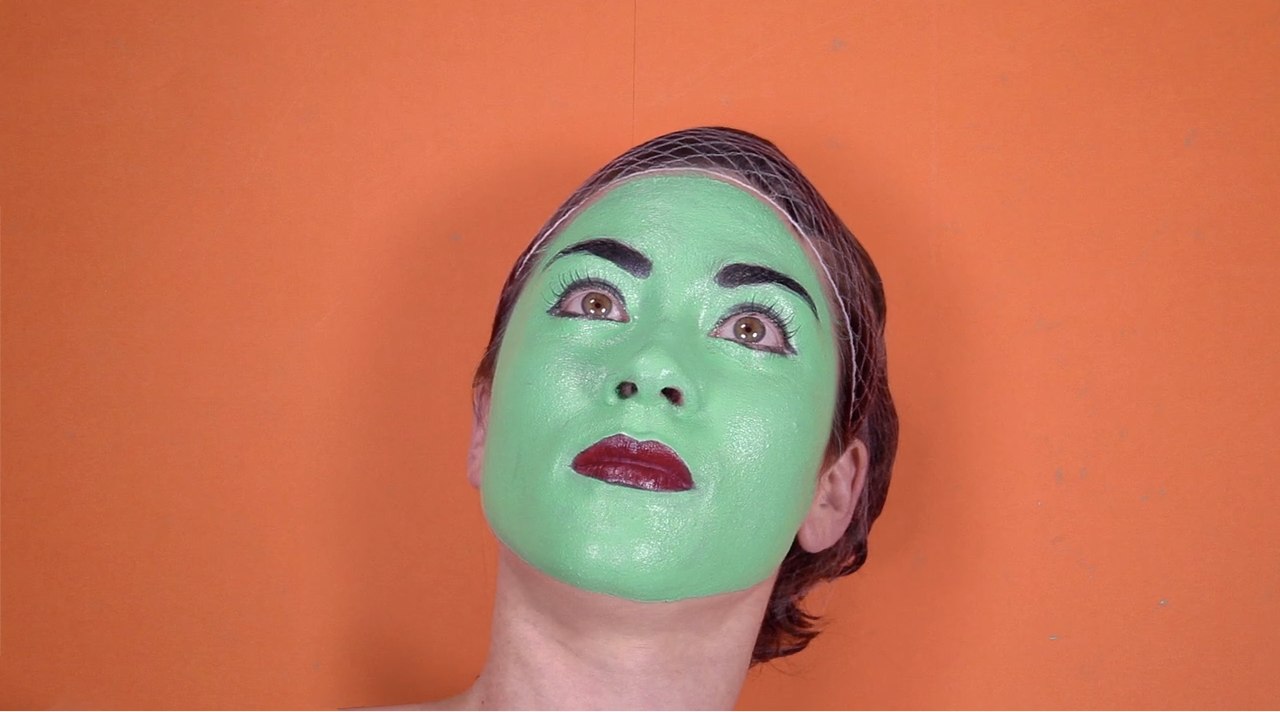 If you’ve found the world settling in to some kind of coherent, predictable pattern since experiencing Chapter 1 of Greg Barth’s Essays On Reality last year, don’t worry as he’s back again to challenge your conceptions about self assembly humans, abusive fortune cookies and grass face shaving in Fortunes, an experimental comedy.

“Fortunes is an experimental comedy that portrays a collection of domestic rituals, highlighting the monotony of repetitive daily routines. Its an study on perception, ultimately demonstrating how doing something long enough can drive you crazy.”