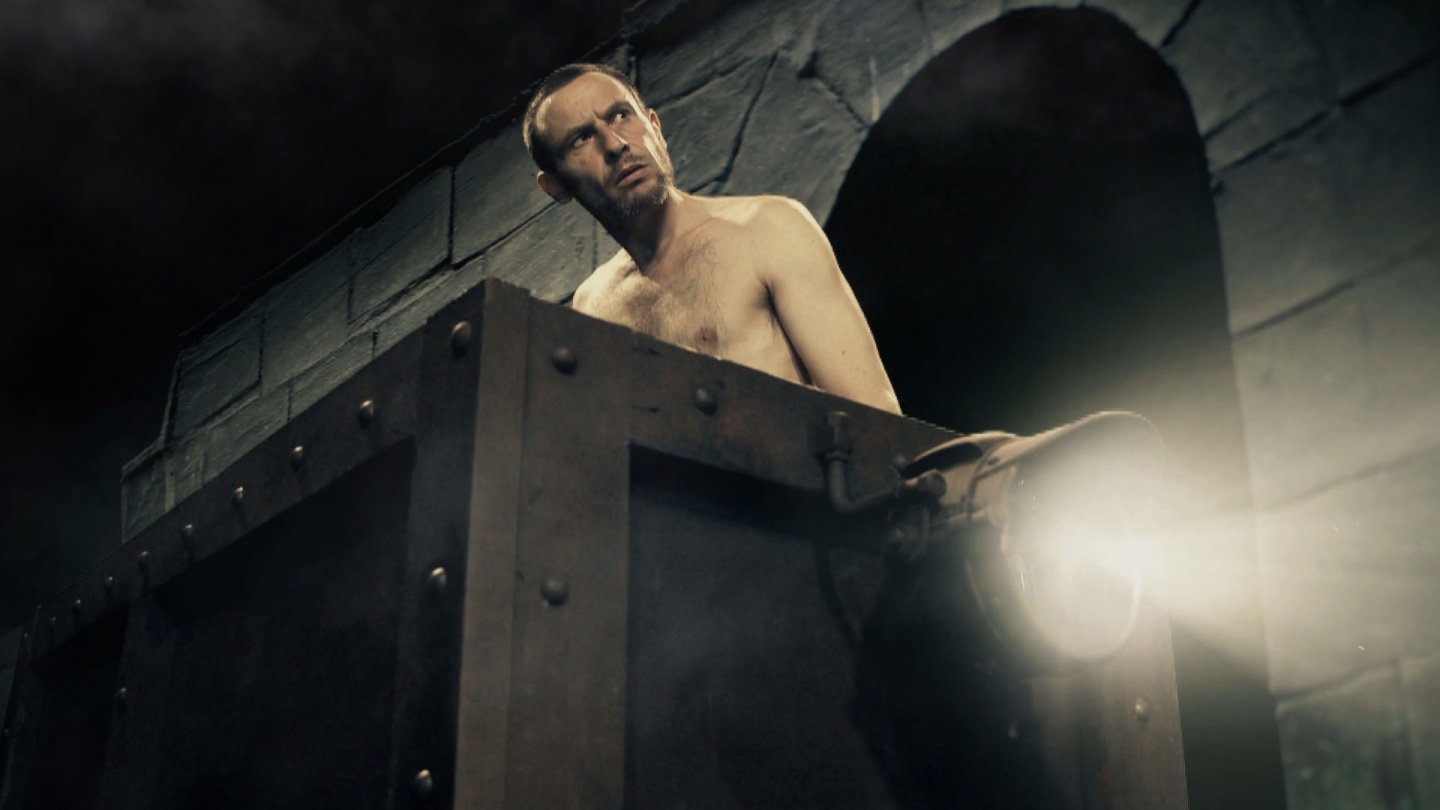 When we last featured the work of French filmmaker Fabrice Mathieu it was for In the Shadow, his noir tale of a shadow forced to break away from its despicable owner. Mathieu returns to the darker side of things with a surreal trip to the afterlife for his newest short Mémoires Vives (Memorium).

“I met the artist Marc Giai-Miniet and discovered his art through Philippe Giai-Miniet, actor and nephew of the painter. Both attracted by the universe of the plastic artist, we wrote and created the short film ‘Memoire Vives (Memorium)’. From the beginning to the end, it took to us 2 years. We shot for 7 days with Philipe (6 with a green screen) with a Sony 350 HDcam and shot before the “boxes” of Marc Giai-Miniet with a Canon 550D and a slide. We also shot a lot of photos. For the 3 months of post-production, we worked on a mix of Final Cut, After Effects, SoftImage and 3Dsmax.”

If you’re interested in delving even deeper into the making of Mémoires Vives (Memorium), Mathieu has put out this informative (especially if you speak French) set of behind the scenes videos: