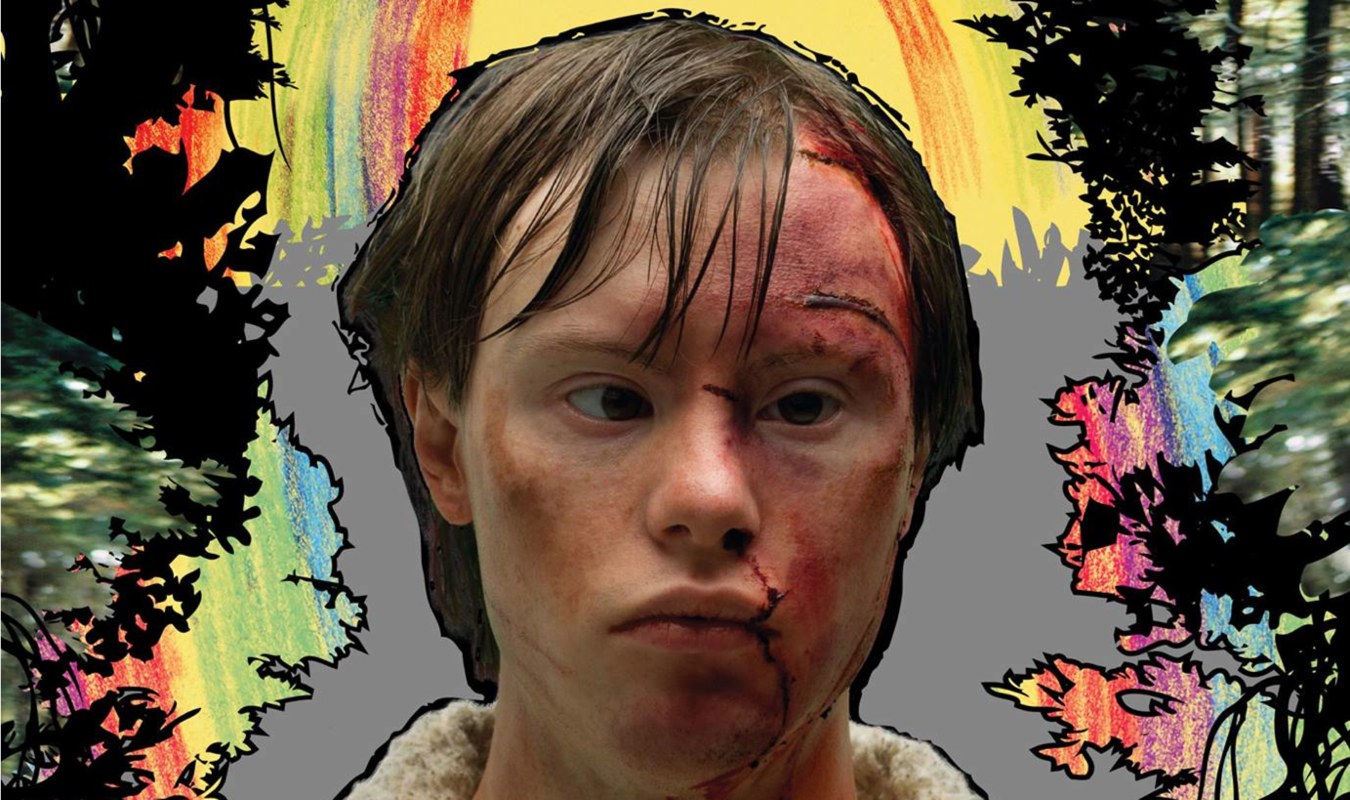 Despite the many technical and social strides that have been made within the film industry through the years, an area which remains sorely lacking is the participation of special needs talent both behind and in front of the camera. The scant few depictions of special needs people that are presented on screen tend to be reductive at best and devoid of the rich complexities present in real life. It’s a void which DN alumni director Kire Paputts has addressed in his short Rainbow Connection and is hoping to further expand upon in feature The Rainbow Kid, which he’s currently in the midst of a Kickstarter campaign for. We invited Kire to return to DN to tell us about his plans for The Rainbow Kid.

What is The Rainbow Kid about and how would you say this film is different from other stories featuring characters with special needs we may have seen before?

The Rainbow Kid is a gritty coming of age story that follows Eugene, a teenager with Down syndrome, on the journey of his life. Obsessed with everything rainbows, whether it’s their beauty, their symbolism, or the myths that surround them, this obsession acts as an escape from his real life, which is a mess: he’s bullied at school, the girl he likes doesn’t notice him, and his mother is terminally ill. Worse, he discovers that he and his mom are on the verge of being evicted. Eugene decides to take matters into his own hands. He’ll find the pot of gold at the end of the rainbow. Eugene will save the day.

An optimistic Eugene sets out on an adventure across rural Ontario and encounters a host of larger than life characters: an alcoholic dowser, a burned-out punk rocker, and a special needs girl with a disturbing home life. As he struggles to adapt and understand the worrisome situations he finds himself in, a strange thing happens: He begins to experience rainbow mythologies first hand, but the line between fact and fiction soon blur together. Eugene’s odyssey becomes more and more dangerous, but he forges ahead, taking the challenges head on. The Rainbow Kid is a story of growth, coming of age, and most of all, hope.

I think a lot of TV and films tend to view the special needs community through a sympathetic lens or handle the content with kid gloves, but I’m not interested in that.

When we last spoke in 2011 for your film Animal Control, you briefly mentioned the Rainbow Connection short and even back then you were looking towards a feature. What has been the journey of the project from that original film to the feature?

The journey of this project has been great. I was fortunate enough to obtain my funding for Rainbow Connection through Arts Council grants here in Canada. The film came out in 2012. It played some festivals and won an award. It’s also found distribution in the US and Europe. During this time I was also working on the feature script and trying to obtain funding. Like the short, we were fortunate enough to get some Arts Council grants, which have been a great kickstarter. When the short was finished we were able to get some great press as well. That in turn has helped get us some great publicity for The Rainbow Kid. We’re really working hard to get the word out about this exciting and unique project. I’m glad I did the short first because it really opened my eyes as to what to expect when doing the feature.

How has the experience of volunteering with DramaWay influenced your approach to The Rainbow Kid narrative and production?

Working with DramaWay for the last 4 years has greatly influenced the script and my approach to working with people who have special needs. Before I started this project I didn’t know anybody who had special needs so it was important for me to do research and not only see what I was getting myself into, but also be able to bring authenticity and integrity to the project. The biggest thing I’ve learned is that everybody is different. You can’t pigeon hole people with special needs. A directing approach that works with one actor might not work with another, so you have to be able to adapt and sometimes think outside the more conventional approaches to directing. More than any other project I’ve worked on, I’ve realized that rehearsing is key. We’re also planning to have lighter shoot days and allow more time to get the shots we need. Many actors with special needs haven’t done much film before because there just isn’t any work for them. So they’re not used to the fast pace of a movie set. Also, some actors with special needs can get overwhelmed and that’s not an environment we want to create for them.

As you’ve pointed out previously, audiences rarely (if ever) get to see special needs actors helm feature films. How did you find your lead actor Dylan Harman?

When I was getting ready to do the short film, I knew I wanted to go ACTRA (acting union here in Canada). When I looked to see how many actors they had with Down syndrome in their roster, Dylan Harman was the only one. That just shows you how much demand there is for actors with Down syndrome. Because of this situation, ACTRA was open to me auditioning non union actors. I did an open casting call, allowing anybody with Down syndrome who’s ever wanted to act, to come out. We got people from all over Ontario. However, in the end I ended up going with Dylan. He’s a great talent.

Given the lack of stories of this kind, have you encounter any resistance when pitching this or the earlier short?

There was an amount of resistance for sure. At least at first. Mostly close friends and colleagues. Many didn’t know why I wanted to do a film like this. They also questioned my intentions, which is understandable. I have a pretty warped sense of humour and love exploring the darker recesses of mankind. However, as I started to put in the research and work with DramaWay, many of those people saw I was serious and got behind this project. It’s been a bit challenging obtaining funding for the feature, but it’s hard for any film to find funding. No one’s come out and said they don’t want to back this film because it stars an actor with special needs, but I think because it doesn’t play into the status quo of what people think of when they hear ‘a film starring an actor with special needs’, it’s a tougher sell.

You’re now reaching out to the Kickstarter community to help fund The Rainbow Kid. What was behind your decision to return to the crowdfunding scene?

Because we are doing something different and not playing into the status quo, we’re not going to find funding through the more traditional sources. So we’ve turned to the community and crowdfunding to make this happen. We decided to go the crowdfunding route because we knew there were a number of different communities that we could approach (i.e. film, special needs, friends, etc.). We also thought it would be a great way to obtain publicity and spread the word. Get people excited now, so when the film is finished we’ll already have a built in support network.

We know you’re looking for other kinds of support aside from financial. What are the ways you’d like people to get involved?

If everything goes according to plan, is there anything in particular you’d like audiences to take away from The Rainbow Kid?