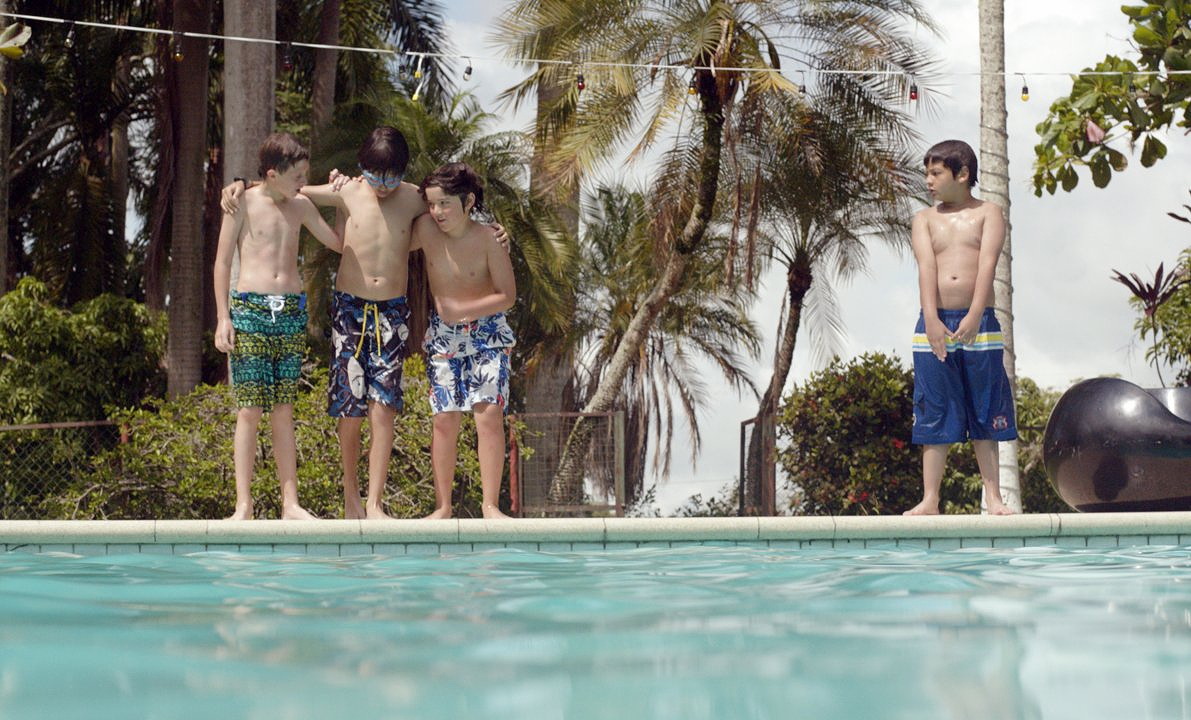 For his debut feature Gente de Bien Franco Lolli returned to his native city of Bogotá to craft a story which deals with the emotional guff between an estranged father and his troubled son, set against the backdrop of the untraversable social divide which exists between the classes in modern day Colombia. We spoke to Lolli at the London Film Festival about how the decision to shoot digitally enabled long takes to reign on set and how lying is an intrinsic part of his casting process.

Ten year-old Eric finds himself almost overnight living with Gabriel, his father, who he barely knows. The man has trouble keeping their heads above water and building a relationship with his son. Maria Isabel, the woman Ariel works for as a carpenter, decides to help and invites them both to the country to spend Christmas with her and her family. However, she fails to foresee all the consequences of taking the child under her wing.

It’s very easy to make a scene that makes you cry. What’s difficult is to make you cry & make you think at the same time.