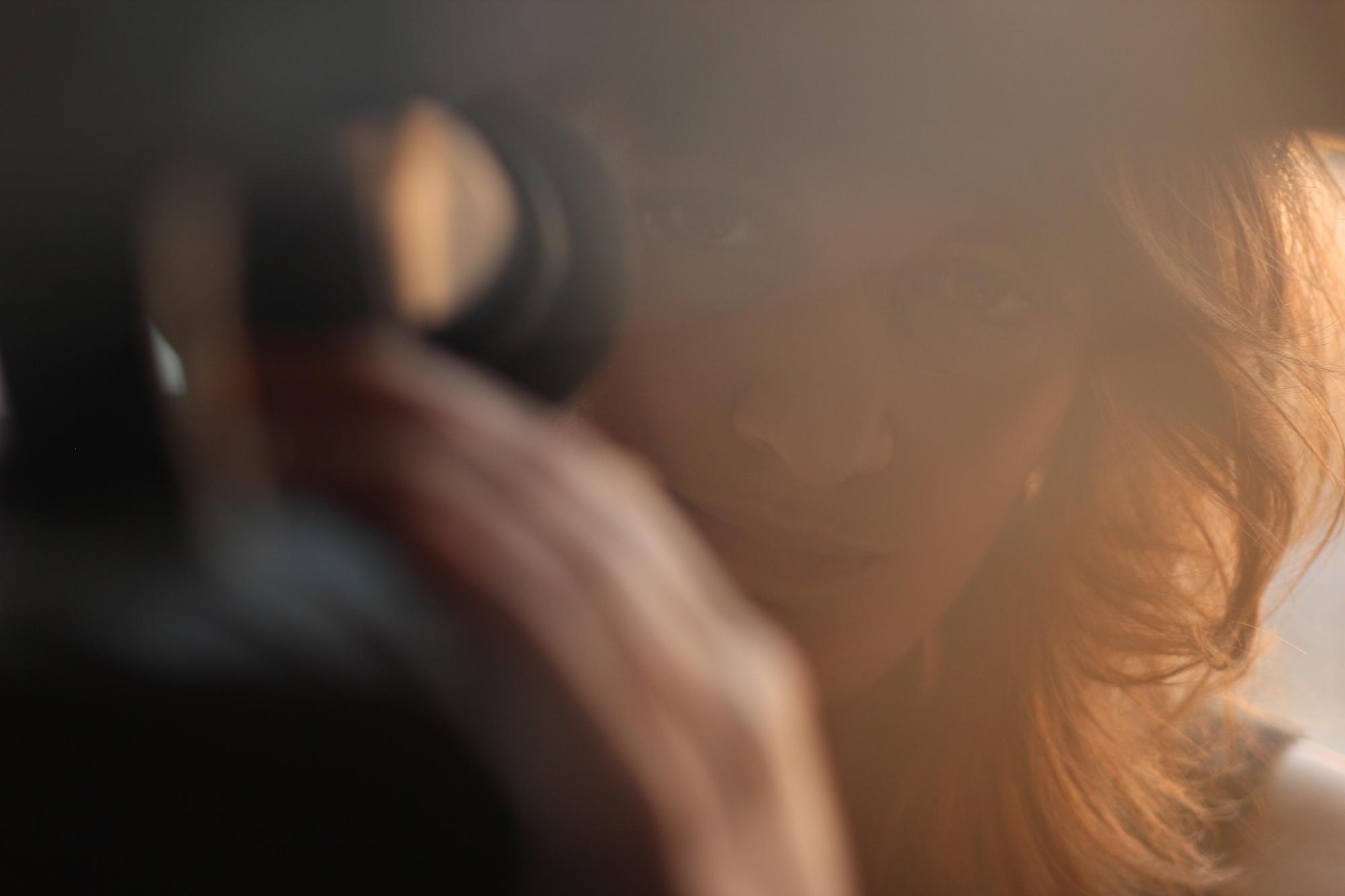 We first heard the name Kate Herron here on DN when we stumbled across her comedy short Kill List – The Musical on Vimeo. A musical retelling of the infamous hammer murder scene in Ben Wheatley’s feature, as huge fans of Kill List (and Wheatley’s work in general), Herron knew just how to grab our attention. Recently (well in the last year-or-so) working as co-writer on Rob Savage’s eerie British Sea Power Promo, 2015 sees the Writer/Director release her short comedy Valentine (just in time for the year’s most romantic of days) – DN caught up with Herron to talk about her unromantic comedy:

Where did the concept for Valentine originate?

I was supposed to be writing with a friend of mine, but instead found myself trapped as the only audience member to a 10-hour one-woman play about relationship confusion. It got me thinking about how often I had done this to her in the past and I wanted to explore this in a short film. As the subject is about relationships and how people deal with their feelings, I thought there’d be no better day to dissect this than on Valentine’s Day, having one character who couldn’t stop talking about her feelings and another who buried their true feelings.

What can you tell us about the Birthday Girls and how they became involved in your film?

The Birthday Girls are Camille Ucan, Rose Johnson and Beattie Edmondson. They are a brilliant trio of comedians who are all founding members of the comedy troupe Lady Garden (“Britain’s funniest women” – Telegraph) and now in a sketch-group called Birthday Girls. They give sweets out at their shows and just had a sold-out run at the soho theatre. They performed at a comedy night I produced so I asked them there whether they’d be up for making a film with me. In a lot of my shorts I’ve worked closely with the cast in the writing stage to really develop characters that fit their voices as performers. I had the very early draft for Valentine gathering dust which they liked so we took it from there.

Here on DN we know your DP Rob Savage pretty well. How did Rob become a member of your crew and what did his photography add to Valentine

I’ve worked for Rob as a writer on some of his own projects as a director and at the time was feeling infuriated as I wanted to shoot something but didn’t feel I had enough money. Rob made his first feature for the price of a booze cruise to Malia, so he wasn’t the right person to be complaining to. Rob had read my original script and liked it, so offered to shoot it for me and said he would help me find a way to budget the film so I could afford it on what I had. His photography added a huge deal to Valentine. I feel often camera can take the backseat in a lot of comedy films. It was important to me that in Valentine the camera didn’t do this, it felt like a film. The challenge was to find the right balance without it feeling intrusive on the naturalistic comedy performances. This is why much of the film is shot in long-takes and why I wanted the camera to be constantly moving, as it keeps up the rhythm of the monologue flowing onto the next scene.

Considering the name of your film, there was really only ever one time of year you could launch it online. However, matching the tone of your film, your publicising of the short has quite an anti-Valentine’s Day message, how have you approached the online distribution?

On the Anti-Valentine’s message – a lot of the films I like about relationships are complicated, films like High Fidelity, Harold and Maude, etc. So I think Valentine will appeal to people who aren’t going to be after the ‘dash to the airport’ rom-com, people who want to watch something a bit less-cuddly. For the strategy I’ve been trying to approach it like a game of Risk, having a good starting point by launching the film with Hunger TV and Collabor8te, then slowly building through people sharing and by building more views by being featured on other blogs, all in the aim of gaining momentum right up to Valentine’s Day. (Truthfully I am very, very bad at Risk, I always take Asia so my strategy could be very wrong).

My new short Rest Stop [which we’ve been lucky enough to see here at DN – and is fantastic], which stars Ben Willbond (Horrible Histories) is currently heading out to the festival circuit (you can follow the film on Facebook). It’s about a Canadian backpacker who meets a stranger in an M3 service station which leads her to have a life changing experience.

I am also locked away writing my feature which I am developing with Katie Mavroleon (Matt Lucas’ Pompidiou, BBC) and working on a new short with screenwriters Henrietta and Jessica Ashworth (Broadcast Hotshots ’13 & Screen International Stars ’12).