DN335: Hanna Polak Unearths the Treacherous Journey of Life on a Moscow Rubbish Dump in ’Something Better to Come‘ 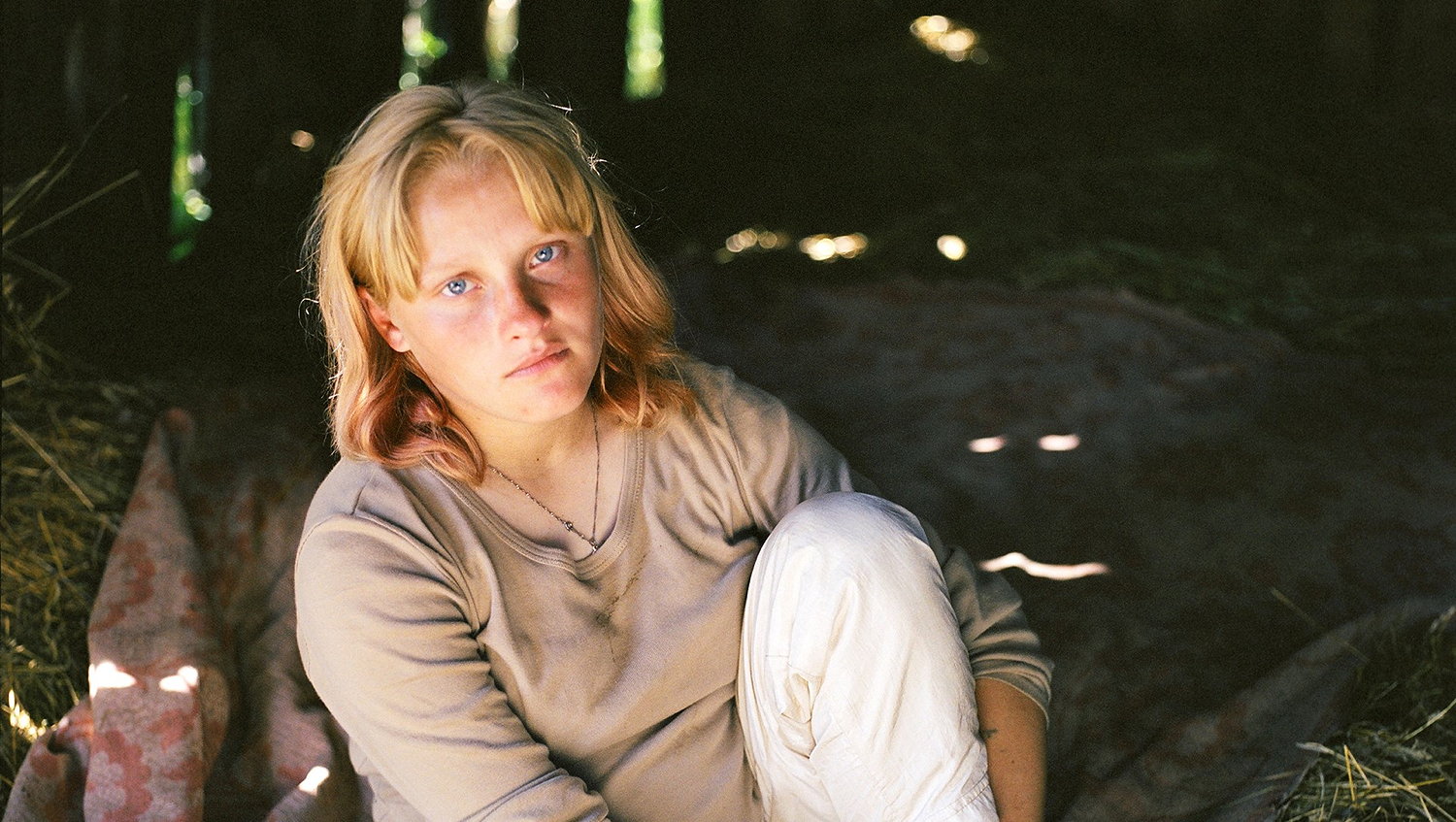 Directed by Oscar-nominated filmmaker Hanna Polak, Something Better to Come is in my opinion one of the most important and powerful social documentaries of recent times. Featuring the personal stories of multi-generational families living on the garbage dumps just outside of Moscow, the film provides a heart wrenching insight into the agony some people must endure in order to survive, and the hard fought battles which must be won to change one’s life. At the centre of which is Yula, a young girl whose desire for a better life will inspire even the most downtrodden of individuals. Hanna joins us on the podcast to discuss the trials and tribulations of this 14-year long project, and how it almost killed her in the process.

Her name is Yula. She lives in Putin’s Russia. Her home is the largest garbage dump in Europe. This is the inspiring story of her life. For 14 years Hanna Polak followed Yula as she grew up in the forbidden territory of Svalka, a dump thirteen miles from the Kremlin. The film is Yula’s story, a dramatic cinema vérité documentary about coming of age and maturing to the point of taking destiny into one’s own hands.

This is by far the most difficult and the most unhealthy and dangerous project I have ever embarked on.

If you’d like to help Hanna achieve her crowdfunding goal of ensuring Something Better to Come is seen across the globe be sure to pledge your support.