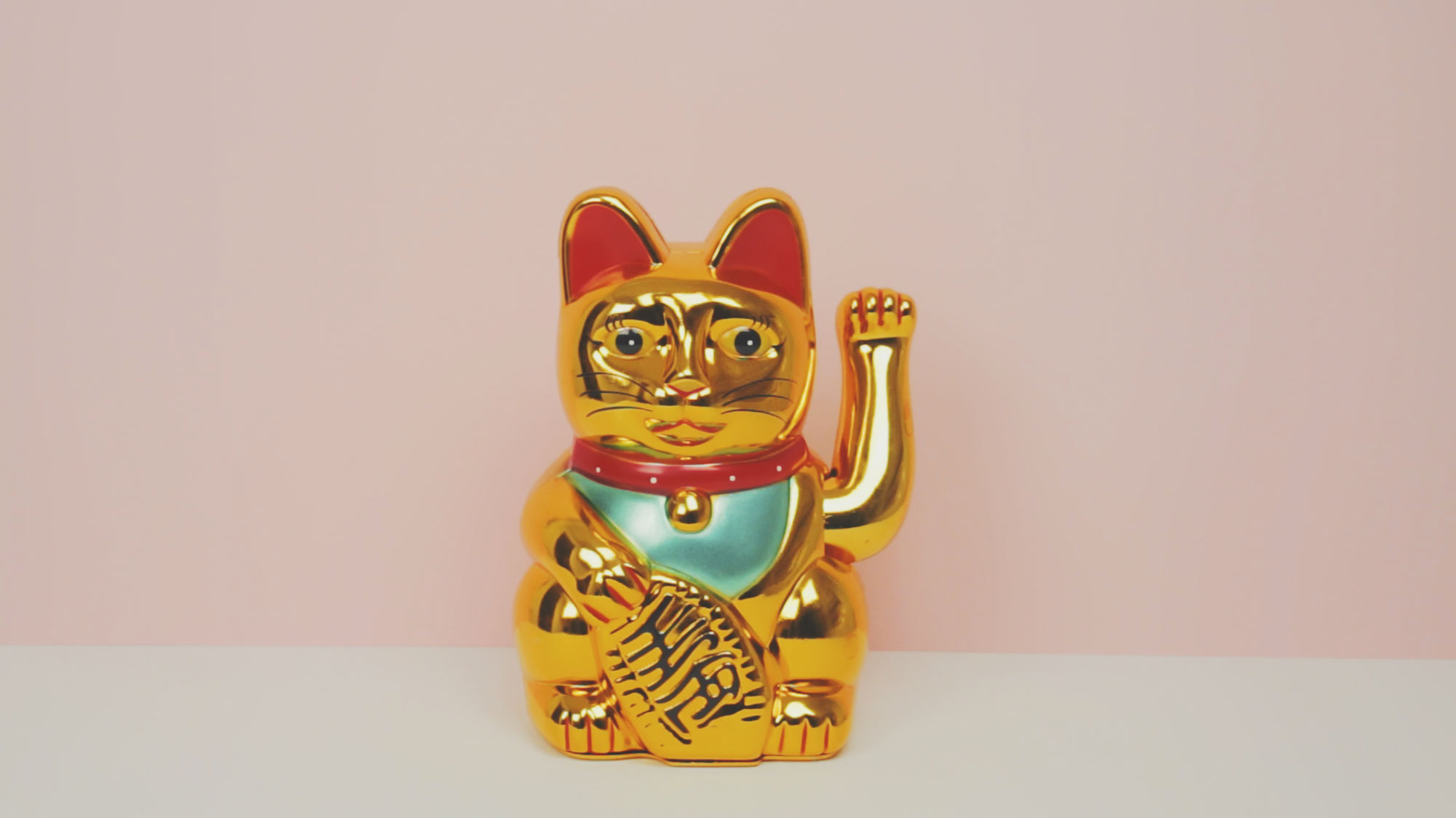 On first glance Matt Faller’s promo for the Gang Fatale remix of Your Gay Thoughts’ Spitting Image looks like yet another pretty kaleidoscopic display set to music. Yet as Matt reveals in our interview, once he settled on the project’s fractal form it became apparent that with a more considered approach to his choice of props, the music video presented him with an opportunity to comment on the egotistical yet self-reflective nature of the modern era. Read on to discover more about this visuals with meaning music video.

How did this kaleidoscopic concept come into being?

I was approached by King Deluxe and was given several different songs with multiple different styles of music. I chose this song because of its eclectic sound. After listening to the song several times I was inspired to create an abstract array of kaleidoscopic images, colors, and textures to match the diverse nature of the song. I then started storyboarding out ideas using various props initially I used a painted pineapple and 46 Rubiks cubes but then I decided to use a keyboard, a globe, and a golden “lucky” cat, because I felt as though they exemplified modern day luxuries and societal woes.

Does that move to a more meaningful set of props denote an overarching concept you’re trying to convey through the film?

Moving from the Rubik’s Cube and pineapple to the globe, gold coins, cards, and beckoning cat is an indication of my transition from a literal approach to something with more meaning. At first I was going to have the items just move to the beat of the song. However, I then decided the objects should have a more significant purpose. In general, the items represent parts of modern day society. Everyone has a different experience with the world around them so I want to leave the specific meaning of the objects open to interpretation. Everyone creates an image in their mind of what they believe the boogeyman looks like or how they imagine characters in a story book. The same holds true for this video. Some people view the world from an egotistical perspective and others are more self-reflective. I want the audience to be able to interpret the objects according to their own personal vantage point.

Kaleidoscopes often devolve into pretty fractals with little meaning, how did you ensure that the items would remain recognisable? What gear did you use to shoot the film?

It was pretty tricky! The combination of effects I used made the placement of the objects unpredictable. For instance, one time I filmed the beckoning cat and it was perfectly centered on my set but once I added in the kaleidoscope effect the cat became unidentifiable. I had to troubleshoot the placement in order to keep the integrity of the objects being filmed. This required shooting the objects several times under various conditions. I filmed everything on my Canon DSLR, a three point lighting setup…and what feels like hundreds of props and poster boards. 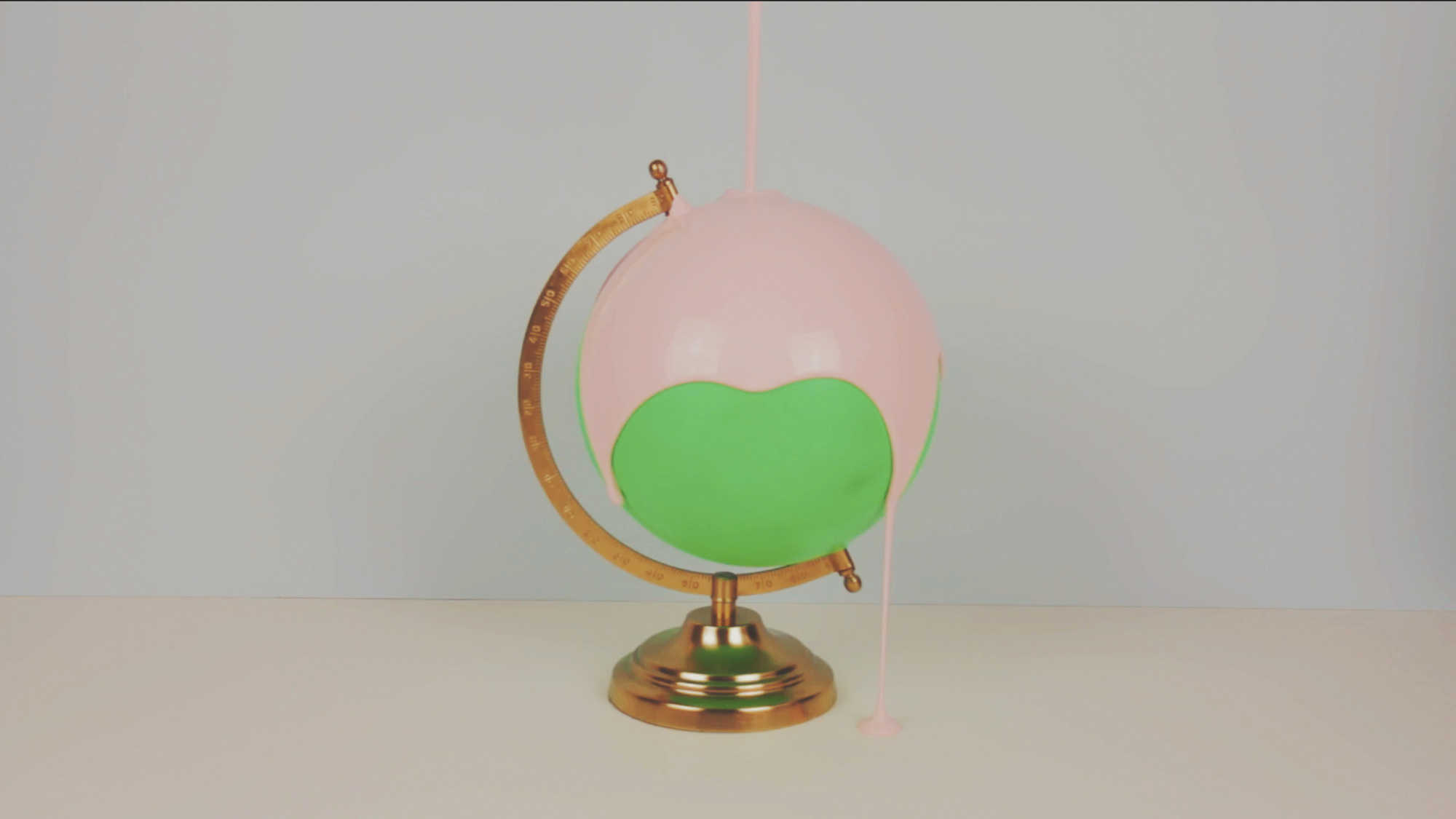 What other visual treatments of the images did you experiment with before finally arriving at the kaleidoscope?

Once I was finished filming the material for the video I started to experiment with different things in post production. I originally thought the kaleidoscope effect matched well with the song but wanted to try out some more effects in order to be sure it had the feel I was going for. I tried masking out individual objects in order to use them as pieces to form a bigger composition. I had it rigged to where the objects that were floating in blank space were fully synchronized to the melody of the song but it wasn’t quite the look I was going for. After trial and error with a few effects I decided I wanted something that was more cohesive, which is how I ended up using the kaleidoscope. I then continued to adjust the timing until I felt as though the visuals and audio effects worked together as one.

Do you know what your next project will be?

That’s a good question…I’m very pleased with how this project came together and I look forward to continuing to explore this avenue of creative work. I’ve been thinking a lot about driving across country and taking pictures of nicely done type on signs and laying out a stop motion series… or maybe a narrative that creates a cross country quilt of regional perspectives.. or…. ahhh who knows lol.