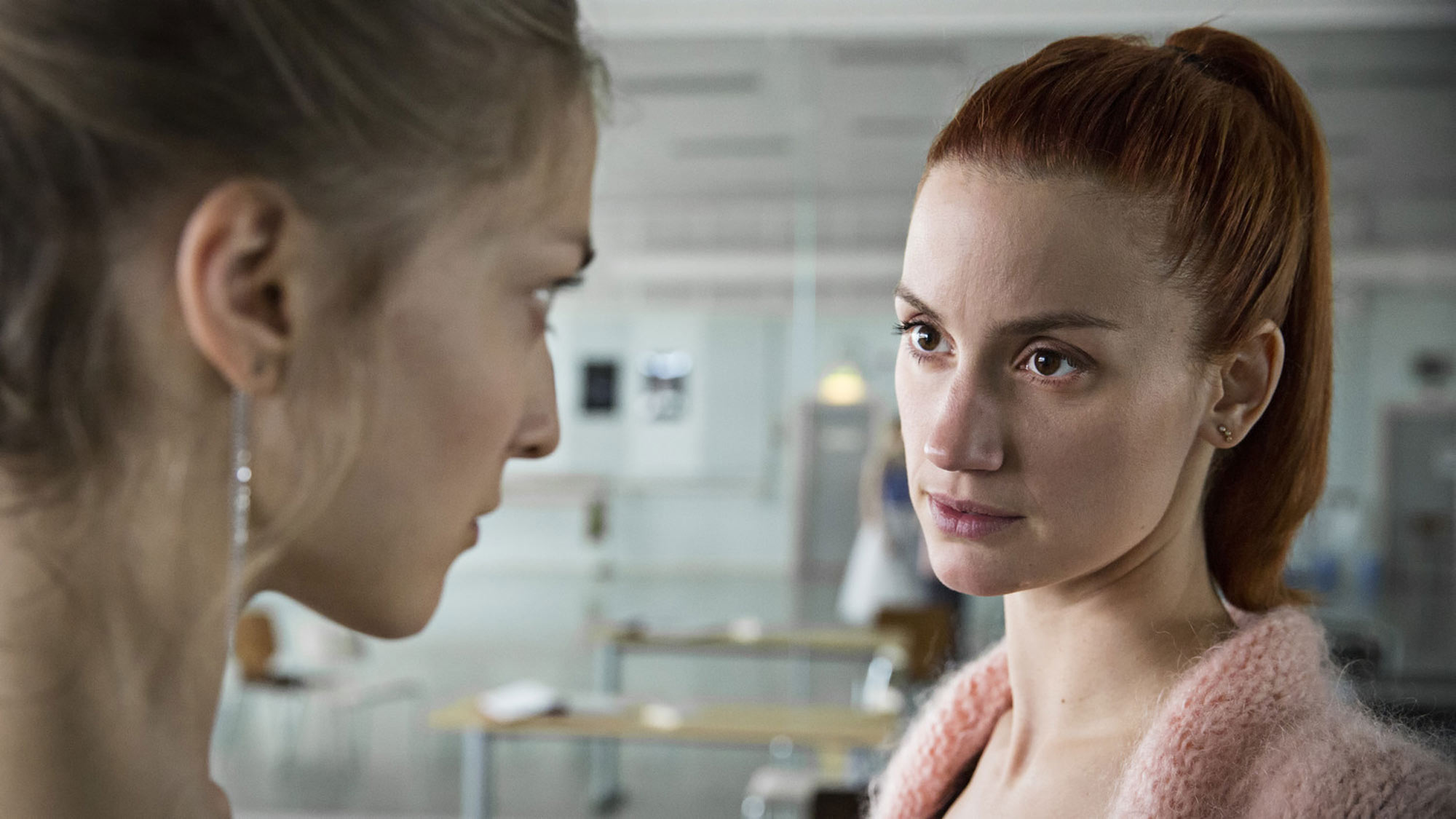 DN returns to our London Film Festival coverage where we got to spend time with award winning Danish Director Birgitte Stærmose to discuss Darling, her intense story of pain and perfection which unfolds in the demanding world of professional ballet. In our interview Birgitte describes how her decision to take a naturalistic and inventive approach to filming, which avoided repetition in shot setups across takes, infused the edit with a wealth of dynamic material.

Darling is a world-famous Danish ballerina. After a long absence, she and her husband Frans return to the Royal Danish Ballet in Copenhagen to perform the classic ballet “Giselle”. She will dance the title role with Frans as choreographer. During a rehearsal, Darling collapses in pain. Try as she may to deny it, the prognosis is clear: her hip is irreparably damaged. She will never dance again. Her professional life, her world, is in ruins. But Darling refuses to let go. She decides to train her replacement, a young ballerina named Polly, to make Polly the Giselle she can no longer be. But as Polly becomes the center of attention, of Frans’ attention, Darling’s emotional stability begins to unravel.


For more, be sure to check out DN’s full 2017 London Film Festival coverage.