Make it Home for Christmas 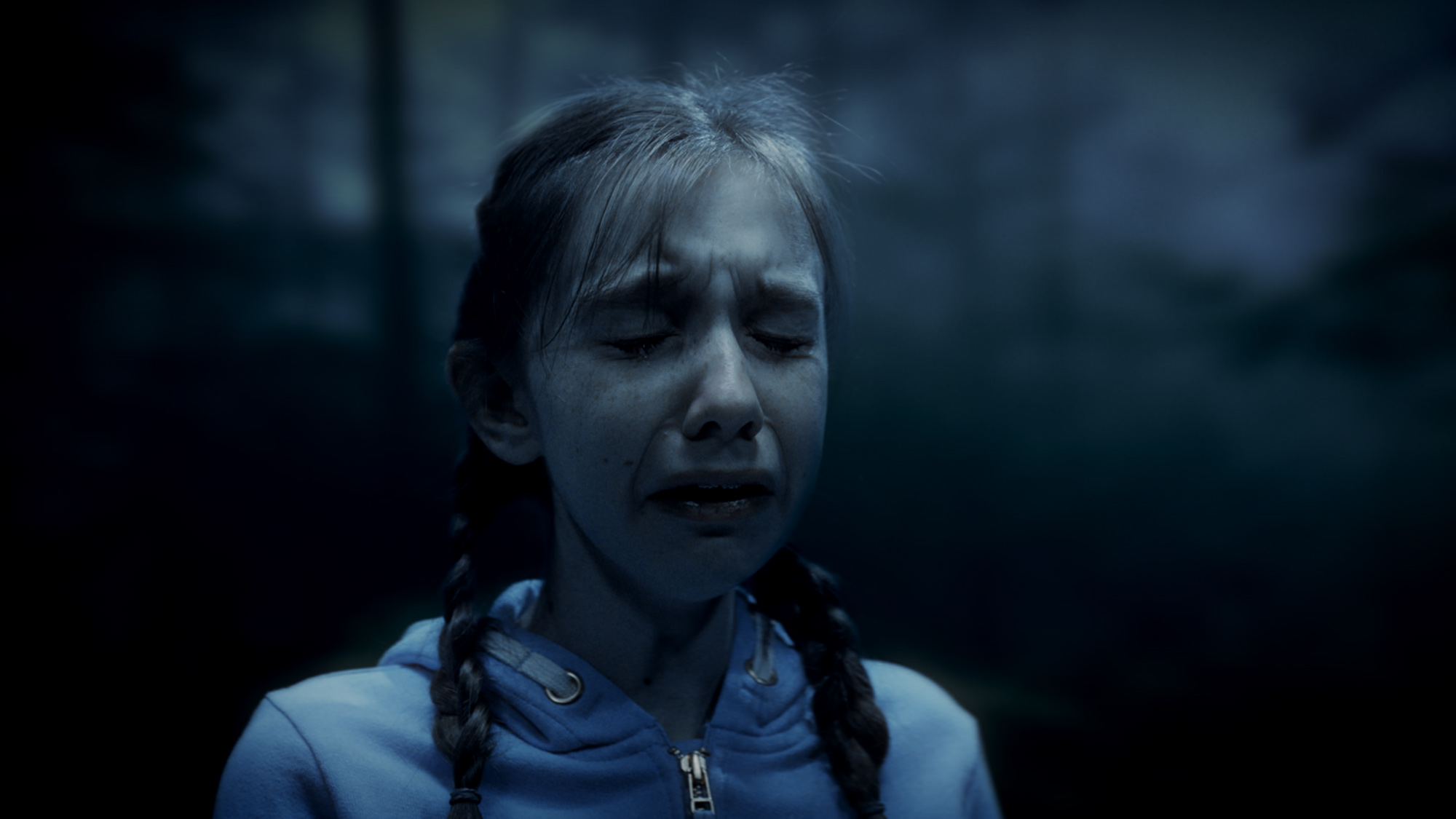 Launching the IA Foundation and AA Charitable Trust’s Christmas campaign, Mad Ruffian’s Make it Home for Christmas presents a touching father-daughter text exchange with a fatal sting in the tale.

Six months in the making, the film’s hard hitting tone was spurred by the large amount of accidents due to distracted driving, with crashes caused by text driving twice as likely as those where alcohol was involved.

To visualise the text chat relationship between father and daughter, Mad Ruffian employed a motion control rig and a rotating platform to seamlessly film their actors moving from scene to scene against a green screen background, which was later replaced with completely CGI environments.

“Every step of the way, we attempted to be true to the heart (and pain / sorrow / loss / love) that comes with the tragedy of a driving accident. Texting and driving is a real problem and many of us are guilty of it. Drivers using their phones, whether handheld or hands-free, are four times more likely to crash, potentially injuring or killing themselves or other people. And so, if even one person thinks about this film while reaching for his/her phone to respond to a loved one – and then doesn’t – then we have put our abilities (and hearts) to good use and possibly made the one difference that truly counts.”