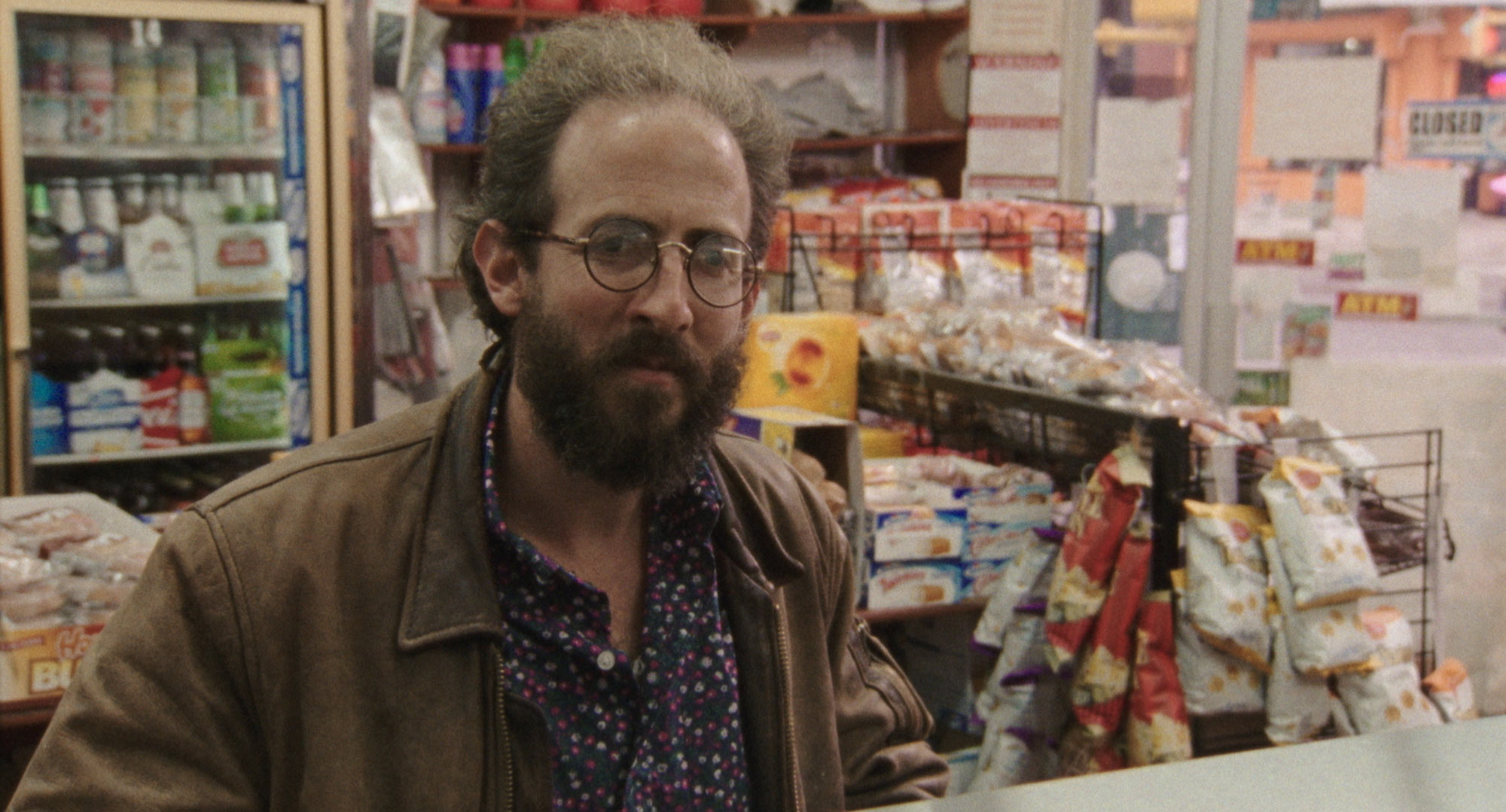 If we crossed paths in 2011 it’s more likely than not I chewed your ear off about how taken I was with Dustin Guy Defa’s debut feature Bad Fever, a film that topped my list of favourites for that year. Needless to say, I’ve been eagerly awaiting Dustin’s follow up which made its appearance at the London Film Festival this year. I took the opportunity to catch up with Dustin to discuss film formats, his changing perspectives on life and filmmaking, and how he continued to hone his skills and directorial voice between features by constantly making shorts – one of which became the well received precursor to his new feature Person to Person.

A record collector hustles for a big score while his heartbroken roommate tries to erase a terrible mistake, a teenager bears witness to her best friend’s new relationship, and a rookie reporter, alongside her demanding supervisor, chases the clues of a murder case involving a life-weary clock shop owner.

I’m lighter than I was when I made Bad Fever. 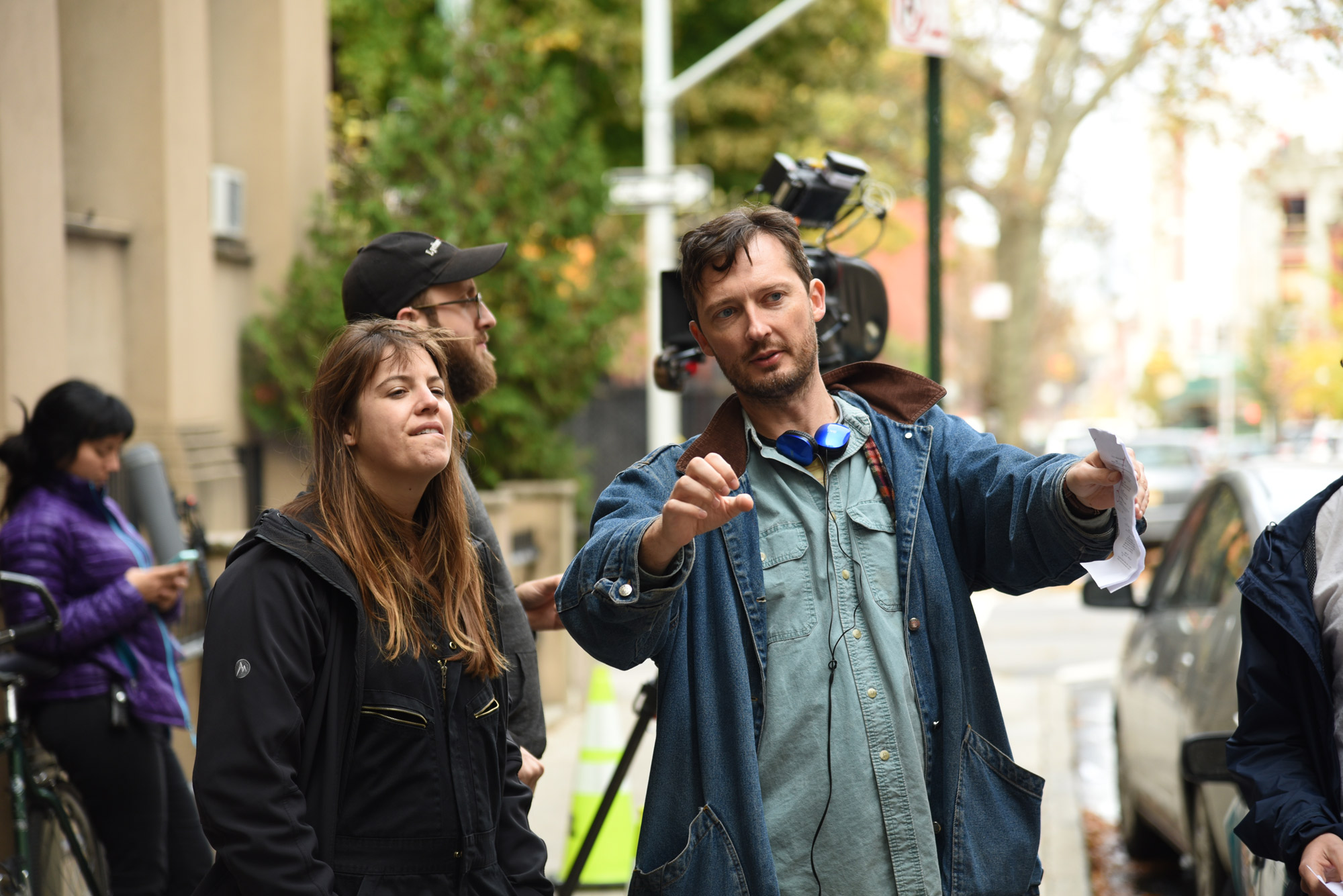