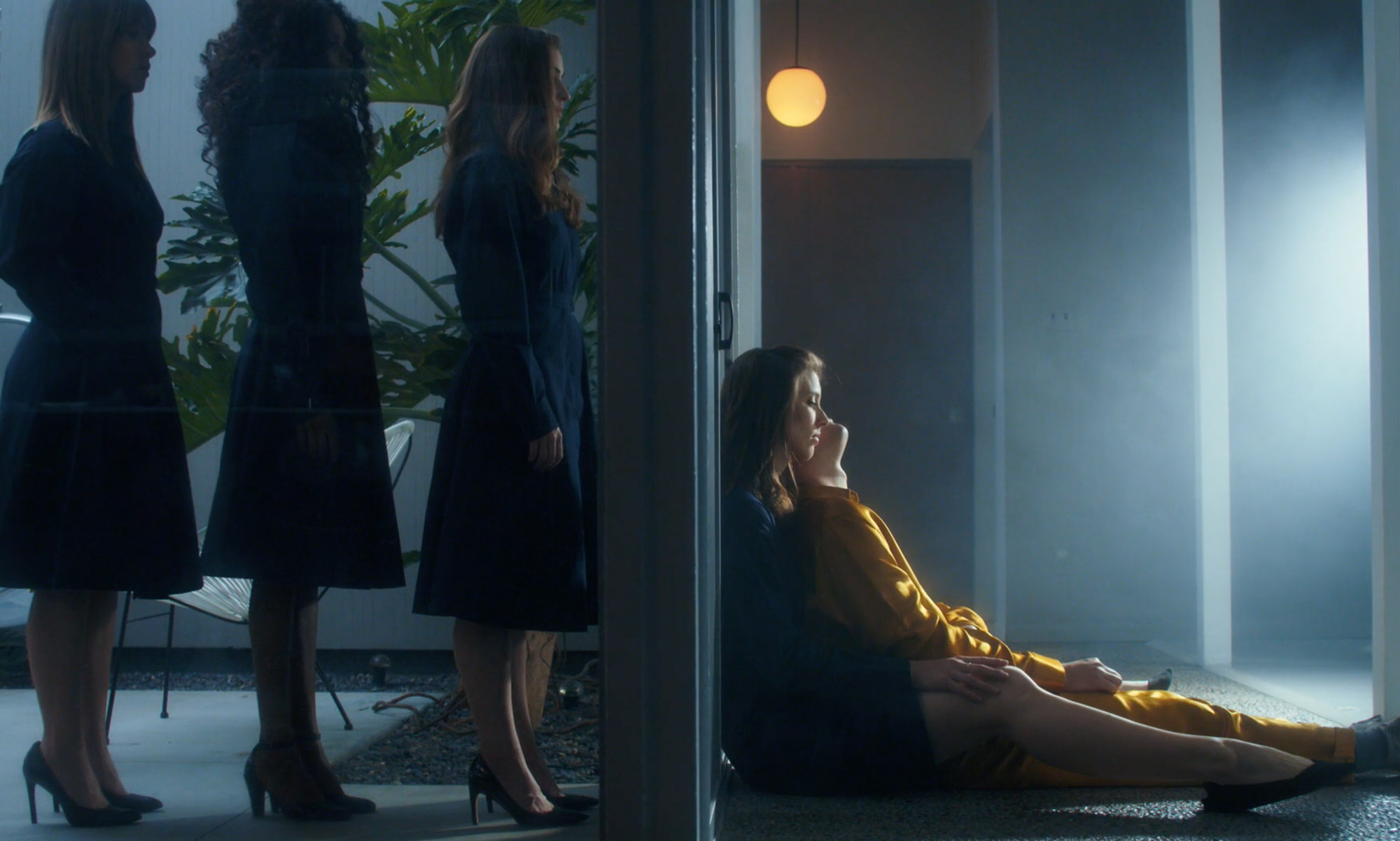 Wanting to avoid the overproduced nature of many music videos, Little Ugly Director Nick Roney decided that his promo for Moodoïd track Miss Smith could more directly tap into the lyrical sentiment of the song by taking an improvised approach of capturing the unvarnished interactions of front man Pablo Padovan as he sought a replacement for his lost love. As part of the video’s premiere today, DN invited Nick to take us behind the scenes of this awkward hunt for Miss Smith.

Don’t music videos feel too rehearsed? From the choreography to the styling, the result is typically a pastiche look-book of prefab creativity. Behind all the elaborate production design and visual effects, it’s nearly impossible to glimpse artists in a state of vulnerability.

For this project, I wanted to avoid these pitfalls, so I pitched a concept that revolved around improvisation. Actors of varying backgrounds would dance off the cuff to their first listen of the song. Whatever goofiness, sincerity or discomfort emerged would be validated in an exploration of instinctual behavior. After all, Moodoïd praises instincts in the song: 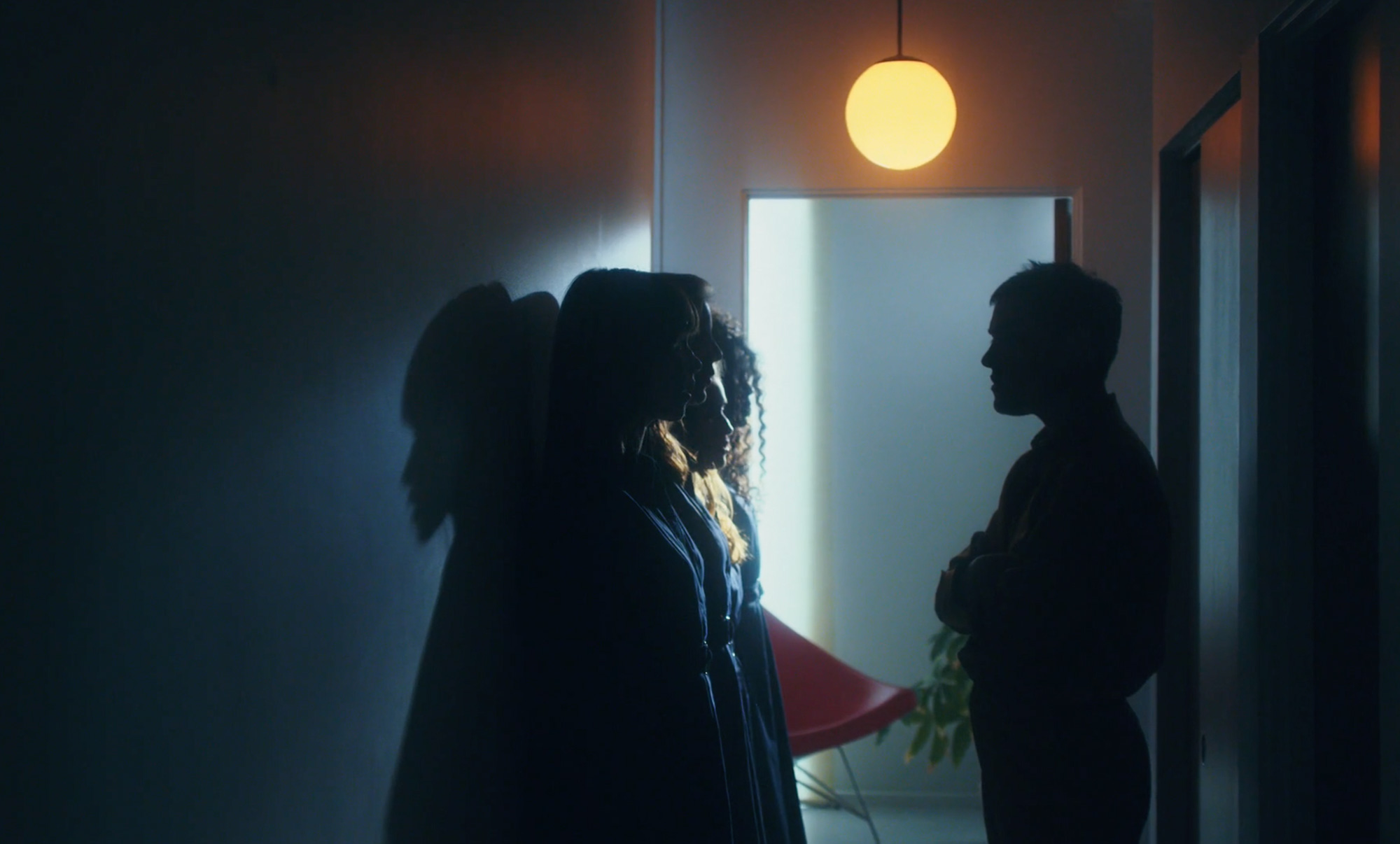 Whatever goofiness, sincerity or discomfort emerged would be validated in an exploration of instinctual behavior.

The idea was partly inspired by Salaam Cinema, an Iranian meta-experiment where the auditions for the film are the film. Actors, unaware they’ve already landed starring roles just by auditioning, are put through a series of theater exercises. A vulnerability emerges from these improvised scenes that is instantly gripping and funny. It’s the type of stripped-down, emotionally charged humor to which I aspire.

I met Moodoïd’s liaison, Genevieve Mieux for coffee to discuss the treatment. A hulking man with a cleft-lip, he handed me an envelope. Inside, I found notes from the label gilded on lily white card-stock.

The song is broken in two parts. In the first, Moodoïd laments the loss of his titular girlfriend. In the second, she apologizes to him for falling in love with another man. The content of the song combined with the label’s requests seemed peculiar to me. Unable to reconcile with the real Miss Smith was Moodoïd looking for the next best thing?

If there was a chance to capture him in a vulnerable situation, I knew I had to help. What emerged was a satirical look at the baggage we try to work through in our art and how that can be an uncomfortable and often too personal experience for everyone else.

– Nick Roney is the filmmaker in-residence at Chuckawalla Valley State Prison. He is set for release in late 2020. For directorial booking inquiries or awards please contact the warden, Dave Grant at 707-629-3622