The Art of Change – In My Dreams I See Volcanoes 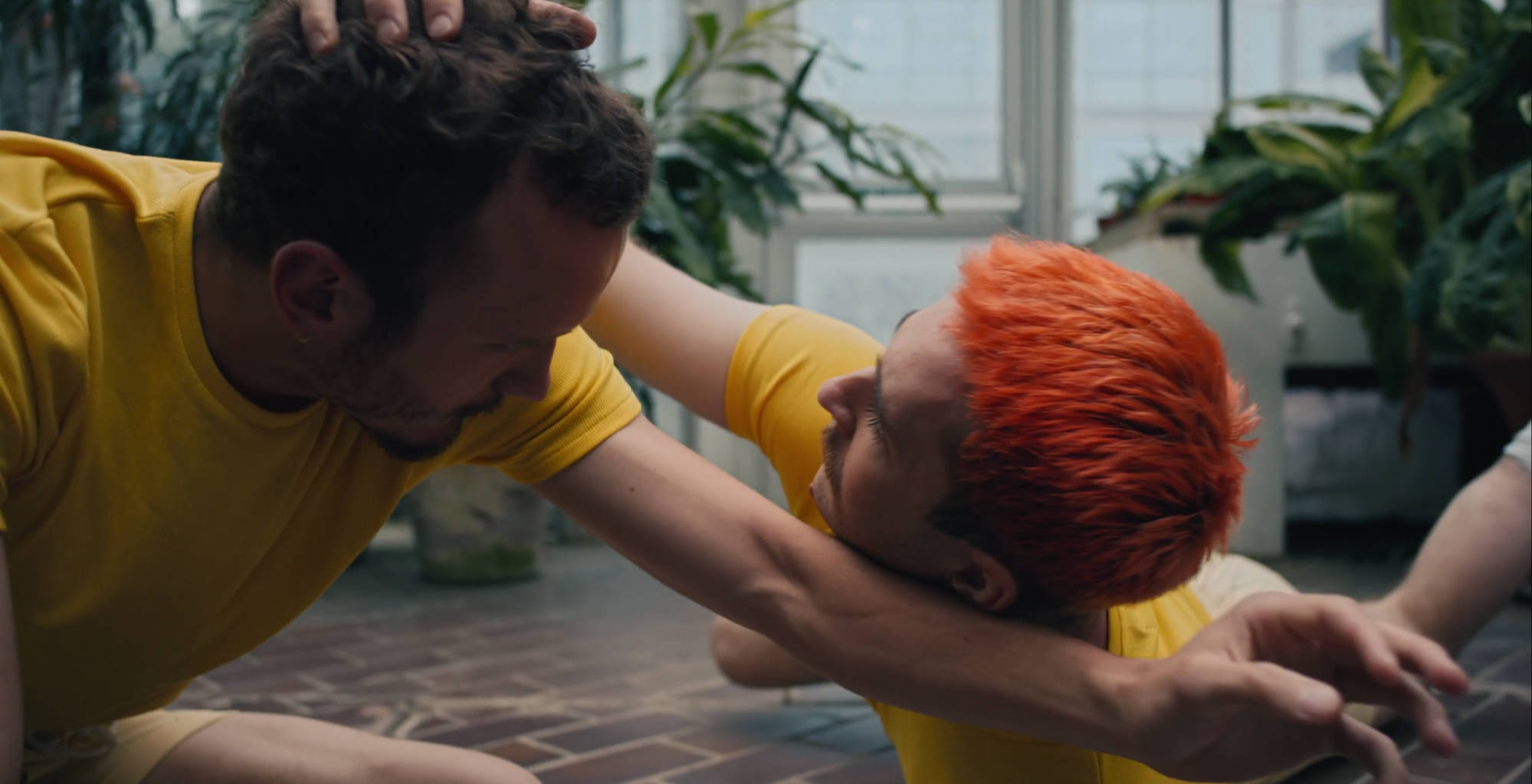 Giving a subtle nod to the rainbow flag of the LGBT community and set against the iconic Brutalist architecture of the Barbican Centre, Lexi Kiddo’s In My Dreams I See Volcanoes for the Barbican’s ongoing The Art of Change series, expresses its themes with dance, poetry and a riot of colour. You can read more about the process of making the film here.