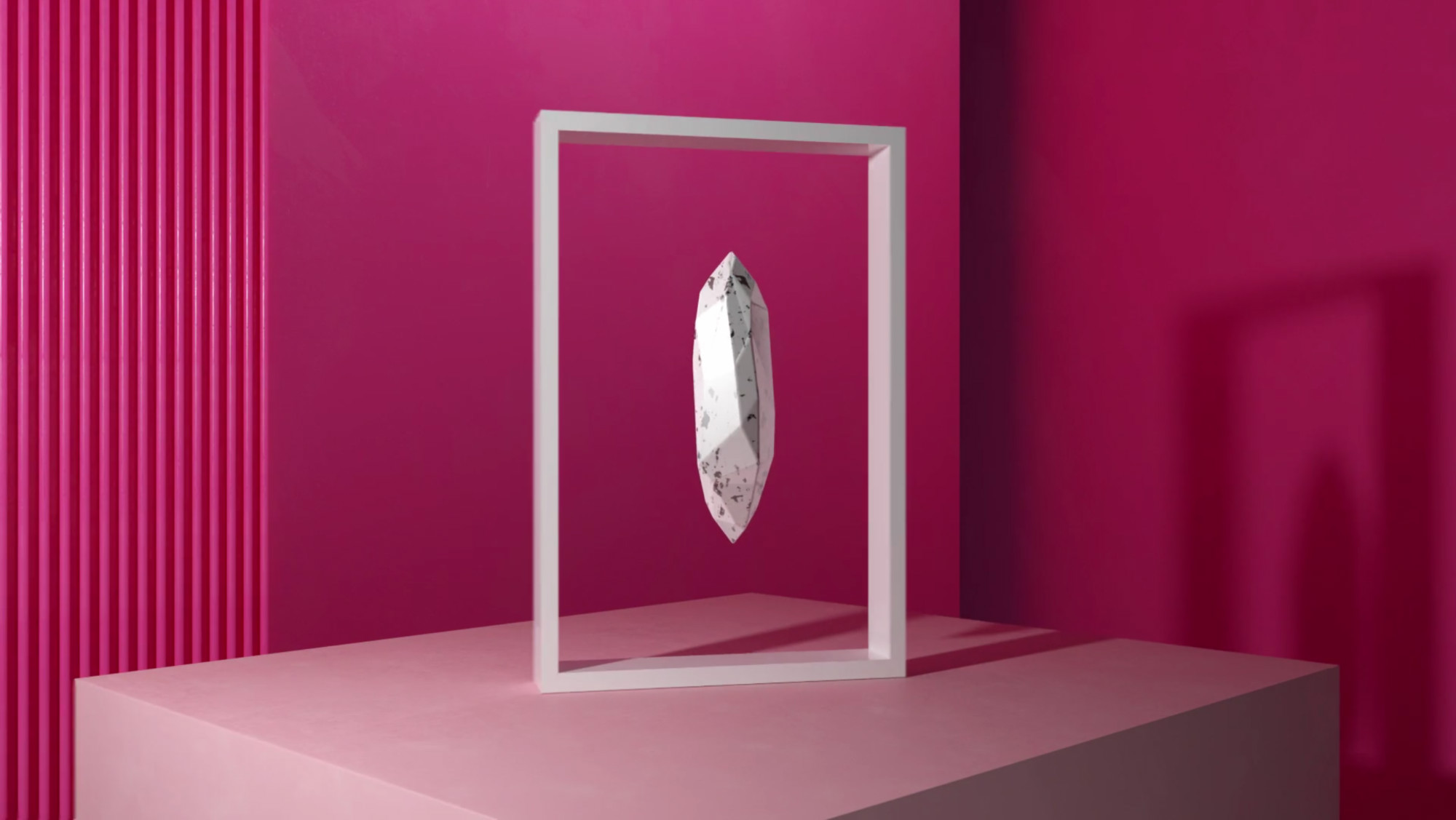 Inspired by Katharine Viner’s article for The Guardian, Barcelona based Director/Designer Clim (last seen on DN here) and animator João Lucas (last seen on DN here) explore the nature, differences and confusion that can arise between facts and fabrications in CG short Truth vs Lies, with sound provided by David Kamp.