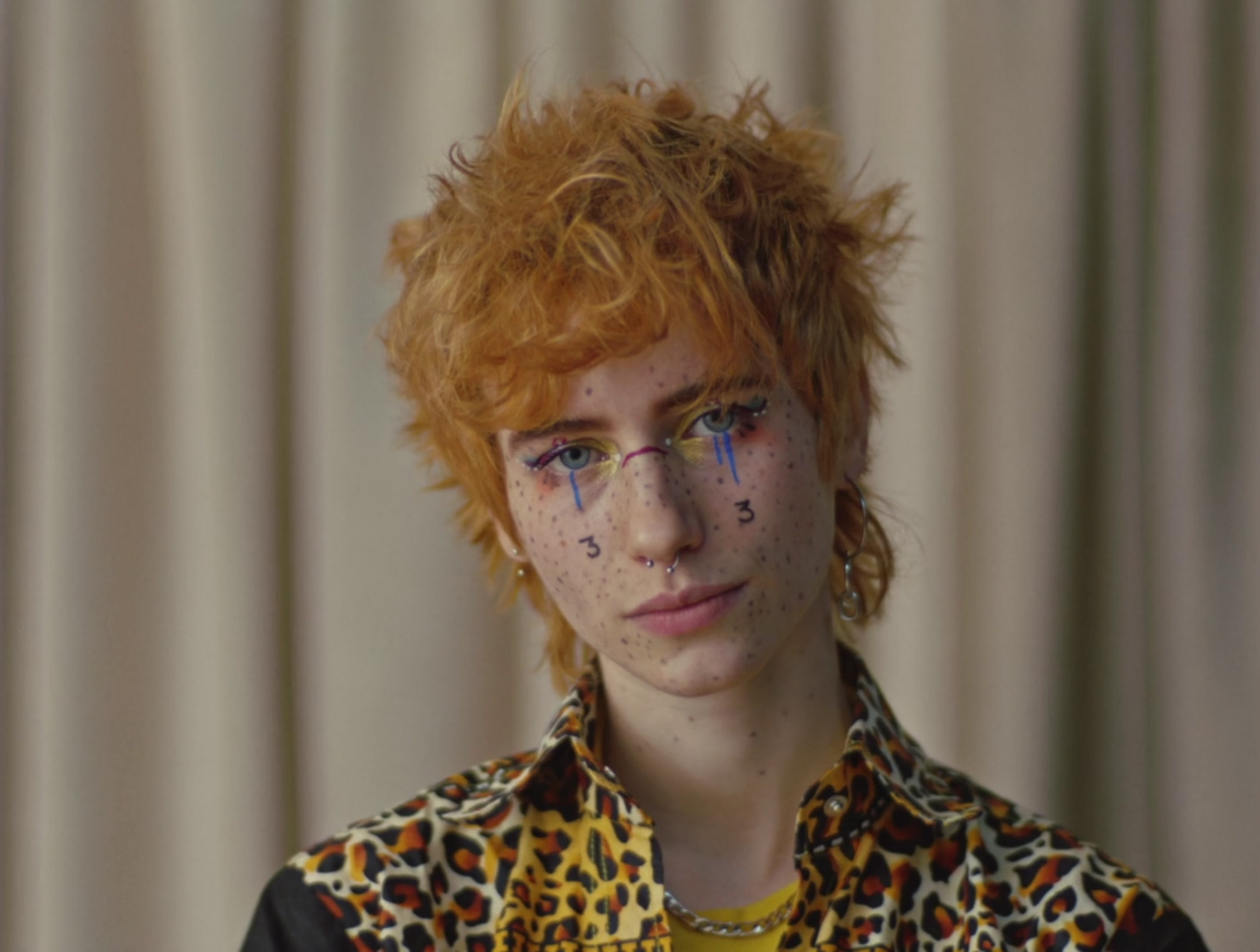 London based directing duo Will & Carly – who last brought us impassioned anti-knife crime short No More Knives LDN – remind us to stay true to ourselves as they call out those who use our differences as weapons against us in their Directors Cut of Sody music video The Bully.

Our music promo deals with the subject of bullying. The song is written and sung by the emerging Sony artist, Sody, who was herself the target of online bullying. We wanted to create a film that lent Sody’s voice to young people who have had to endure similar pain, discrimination and loneliness.

We hope this film will encourage young people to feel empowered to embrace and celebrate who they are.