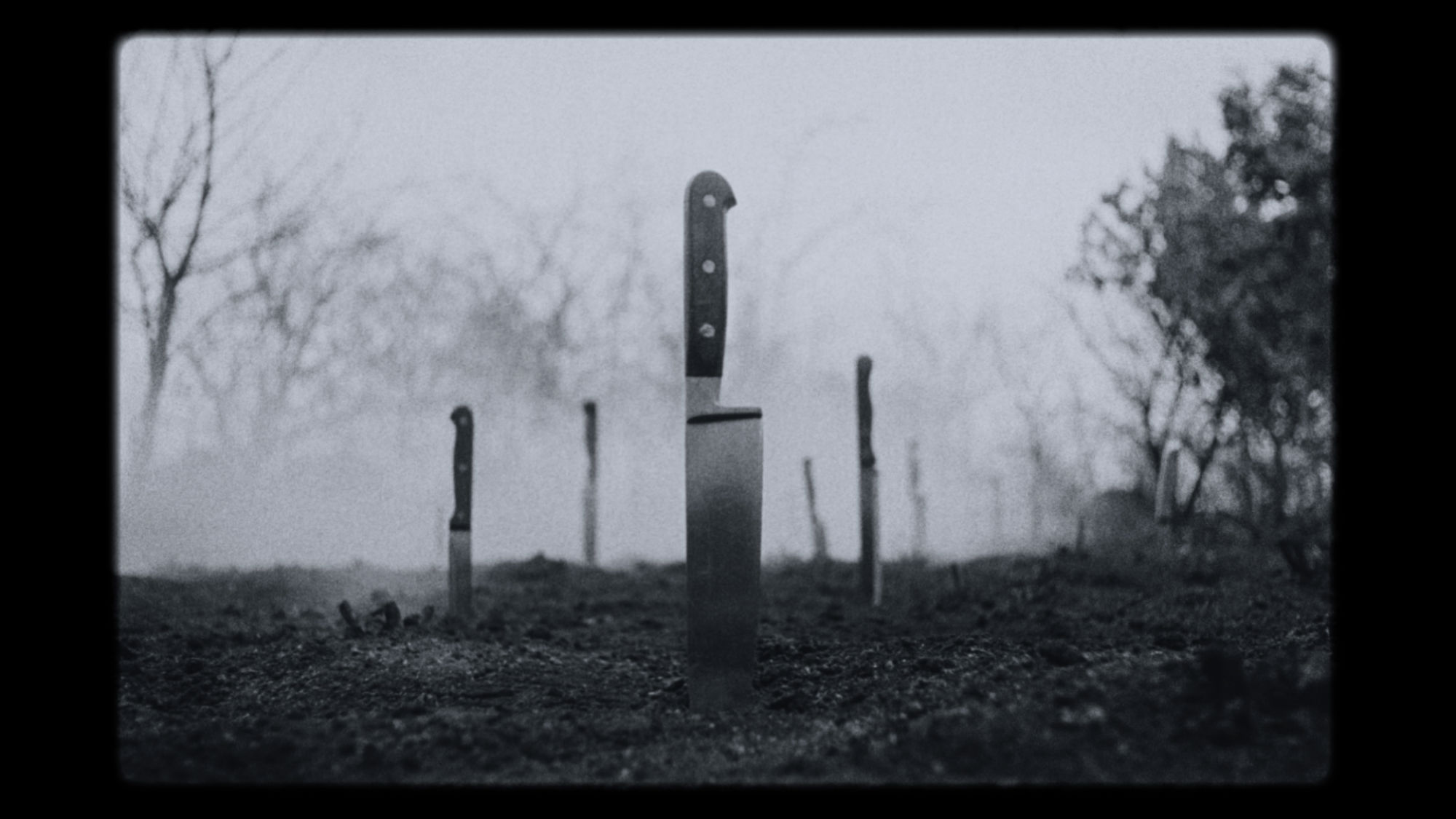 With fresh knife related deaths hitting the UK news in an unrelenting and worryingly expected stream, it’s a subject which has captured not only national attention but the interest of filmmakers, particularly those who reside in the country’s capital. In what could be seen as a companion piece to Matt Dempsey’s doc short Knives Down, Bikes Up from last month, directing duo Will & Carly’s (William Cottam & Carly Randall) spoken word film No More Knives LDN takes a different approach to the subject matter by combining slam poetry with 16mm images for an impassioned plea to the nation’s youth. DN sat down with the pair to learn why they felt compelled to make a film to challenge the concept of what it means to carry a knife.

What galvanised you to take on the contentious subject of knife crime?

The idea came about in the summer of 2018. We were horrified with how often the newspapers were reporting on London stabbings and how it had almost become part of our daily routine to read of such violent deaths. I think that’s when it really hit us and we felt we needed to create something in response to what was going on.

We quickly pulled together a treatment which outlined our concept, visual style and ambition and then approached Maya Sourie, a 17 year old Slam poet, to see if she would be interested in writing a poem to her peers. She was totally into the project and we met up regularly throughout the summer to develop the poem. Once it was complete, it was about fusing her words with evocative imagery and symbolism.

Why did you choose the poetic approach of No More Knives LDN and what do you feel it brings to the subject that more straight forward treatments wouldn’t have?

We wanted to tackle the serious and very real issue of knife crime and still be creative, exploring the subject in a way that it hasn’t been approached before. Poetry is a powerful tool of influence and has been used as a way to convey messages and emotions throughout history. When elegant, undiluted and eloquent words flow from the mouth and mind of a young person, it is captivating and spellbinding. We knew by combining spoken word with arresting visuals we could create a powerful film that would compel people to sit up and take notice.

Our visuals were to feel like living portraits – each telling its own story. Whether a moment focussing on an intimate performance, an art directed installation or simply capturing a ripped and ruptured plastic bag caught in a tree, desperately trying to break free. All too often films directed at youth in inner city communities are dumbed down and stereotypical, resorting to gritty, urban visuals, the ‘go to’ aesthetic associated with this subject. We wanted this to be different. 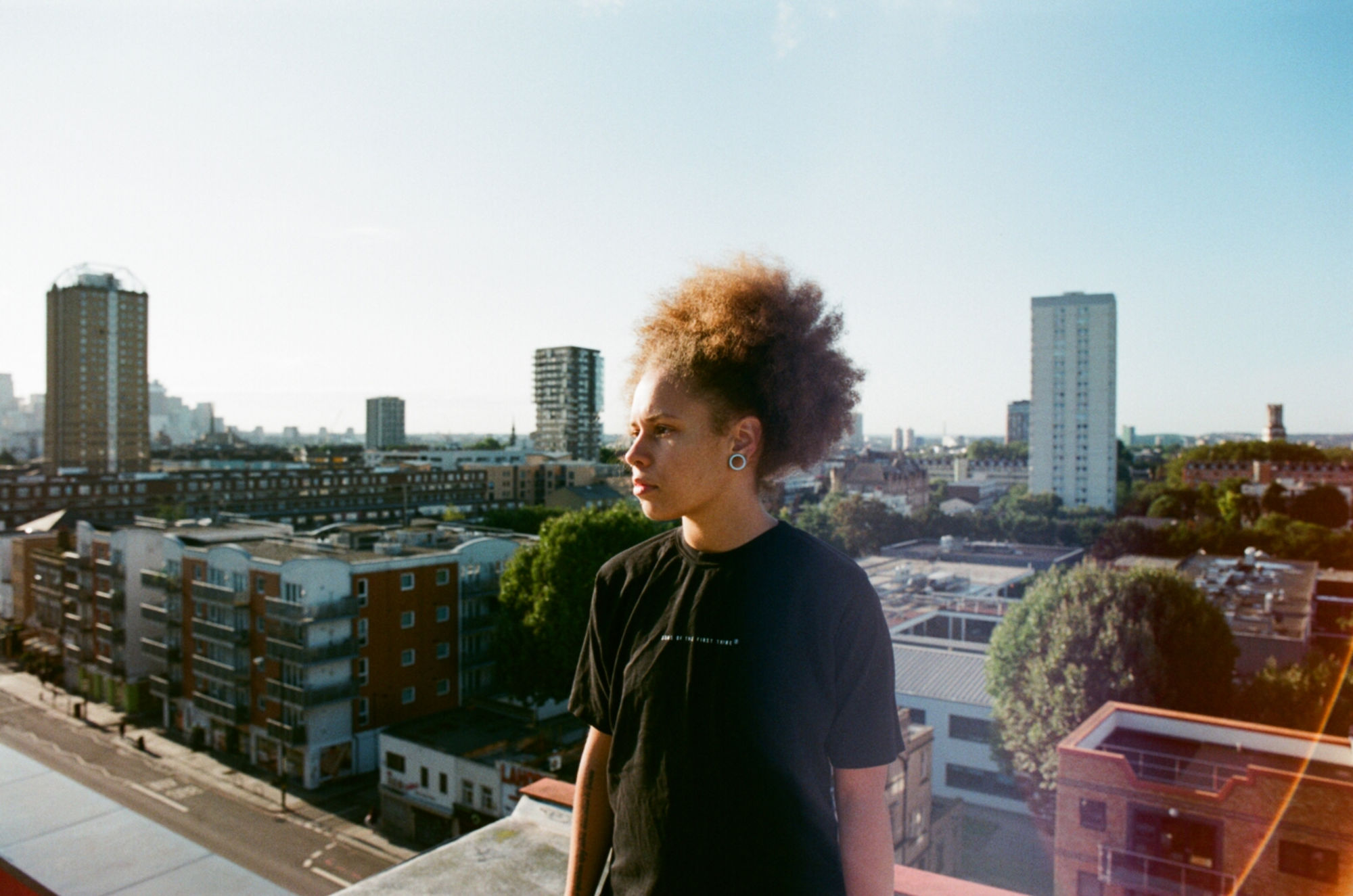 When elegant, undiluted and eloquent words flow from the mouth and mind of a young person, it is captivating and spellbinding.

How did you find poet Maya Sourie and what were those discussions the three of you had which led to her powerful, guiding prose?

We discovered Maya through the poem she penned for The Prince’s Trust advert, Youth Can Do It directed by Andrea Arnold. It’s powerful, honest and inspirational and instantly we knew she’d be perfect for this. Maya has this incredible ability to speak on a level in a way that resonates with young people and choose her words so thoughtfully and elegantly that you feel compelled to listen. The brief to Maya was simple; if you could talk to someone caught up in the violence, what would you say? We also provided her with a broad selection of facts, figures and news articles to draw inspiration from.

Could you tell us how the film’s visual style was defined and how you then realised the concept over the various stages of production?

Firstly, we set about identifying who could bring our visuals to life. We had always been a big fan of Joel Honeywell. He’s a very contemporary DOP whose style is incredibly immersive. His ability to capture characters in a very intimate way was one of the main reasons we chose him. Stylistically we were after something that was urban, robust and accessible so we decided to shoot hand held providing a feeling of movement and energy. We also wanted the cinematography to be personal and honest allowing the visuals to do much of the talking, anything too tricksy would have diluted the message. Shooting on film was always on the cards because of its natural beauty coupled with its unrefined rawness and imperfections.

We were also lucky enough to work with Tytiah Blake, who is an incredible casting director. She pulled together a cast who had all in some way been affected by knife crime which enabled us to draw out authentic performances.

Once we had a locked edit, Joe Worters at BlingPig put together an incredible score which really elevated the film. Sound design and post were kindly handled by String and Tins and NineteenTwenty respectively with CineLab taking care of film processing, all of whom got behind the cause and did a stellar job!

What equipment did you use and how long was the shoot?

We shot on 16mm film using an Arri 416 Plus, but other than that it was pretty basic. We went through about 4 rolls of Kodak Vision 250D, 1 of 500T and a b/w. We knew we had to be agile as we were shooting on the fly without permits and switching lenses and changing film was time consuming enough. Other than that, all we had was a nifty handheld pea soup for our dance scene which was so effective, it drew the attention of the fire brigade (sorry). We shot over the course of 2 days in and around London, in rain, wind and shine. 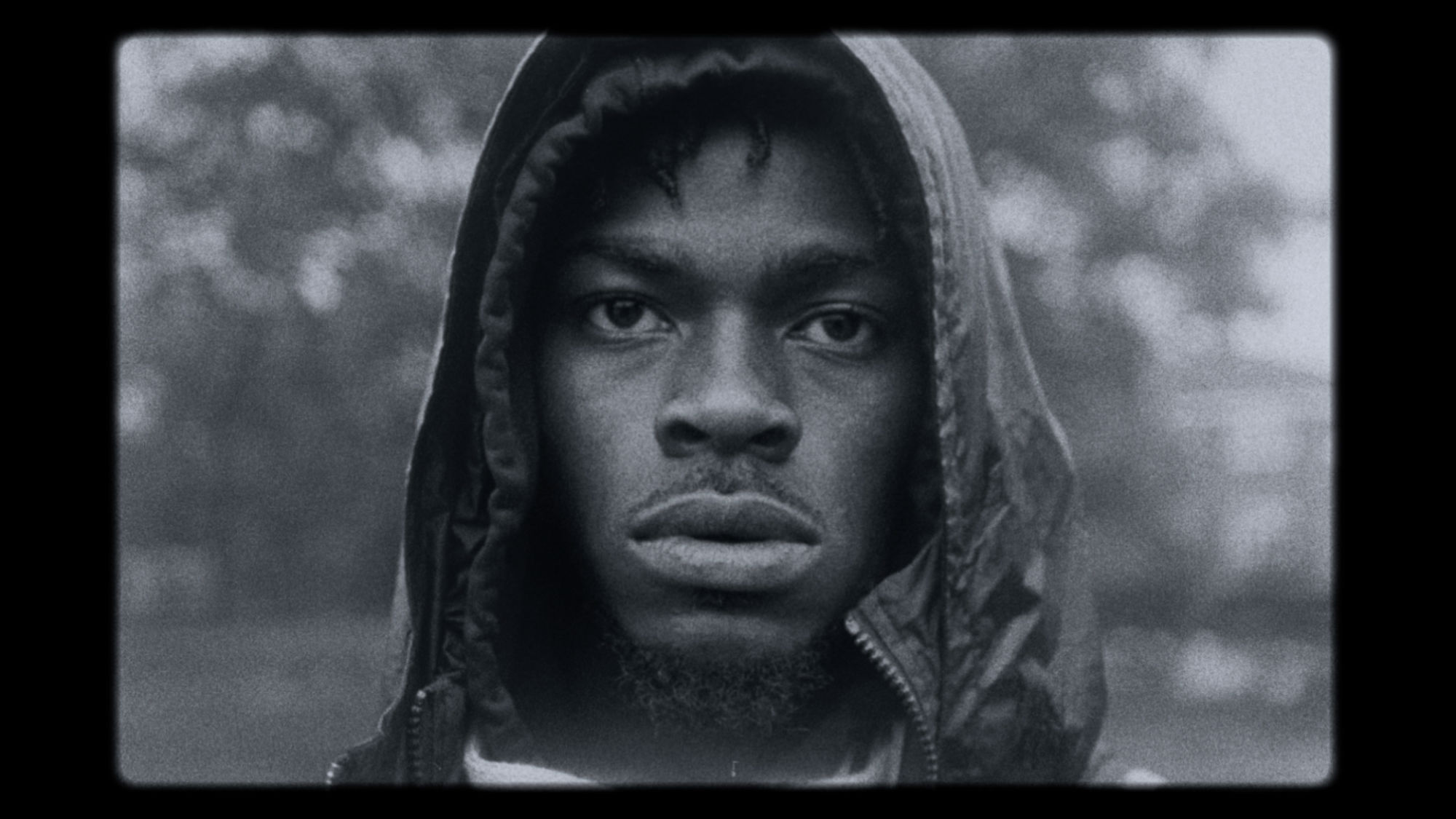 To what extent did the film’s structure continue to evolve during the edit given the abstract nature of the images? Did you find yourselves pulling back from any which felt too obvious or blunt?

We shot 50 minutes of footage so we had plenty to play with, especially considering everything was shot in 2 or 3 takes. There was so much good footage it was hard to decide what to focus on so we had to be really strict with what we were using and why we were using it. Some imagery felt way too literal, especially paired with certain lines, leaving little for imagination or interpretation, while others felt too abstract. It was a real balancing act trying to ensure that the film didn’t get too far one way or the other.

Right now we’ve just embarked on a project that deals with systematic bullying and how people overcome it.