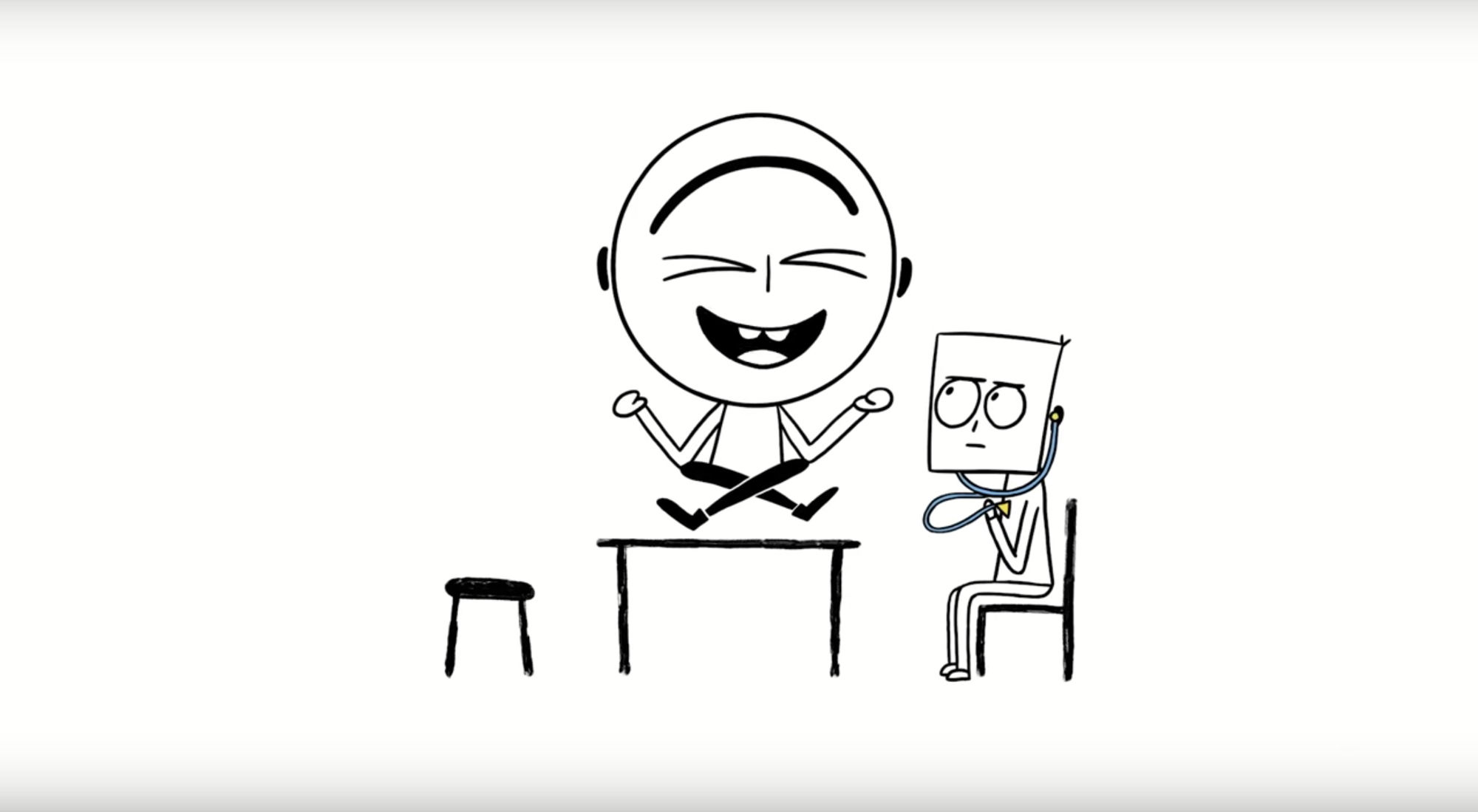 Back in 2015 Beakus animator Rory WT introduced the world to the mind-bending philosophies of gifted spiritual healer Mr. Madila in his Royal College of Art graduation short. If you’ve missed his guidance in the intervening years worry not, as Rory has begun sharing additional pearls of wisdom for Adult Swim Smalls, animating Mr. Madila’s sage words about the subjects of love and death in the first two episodes.