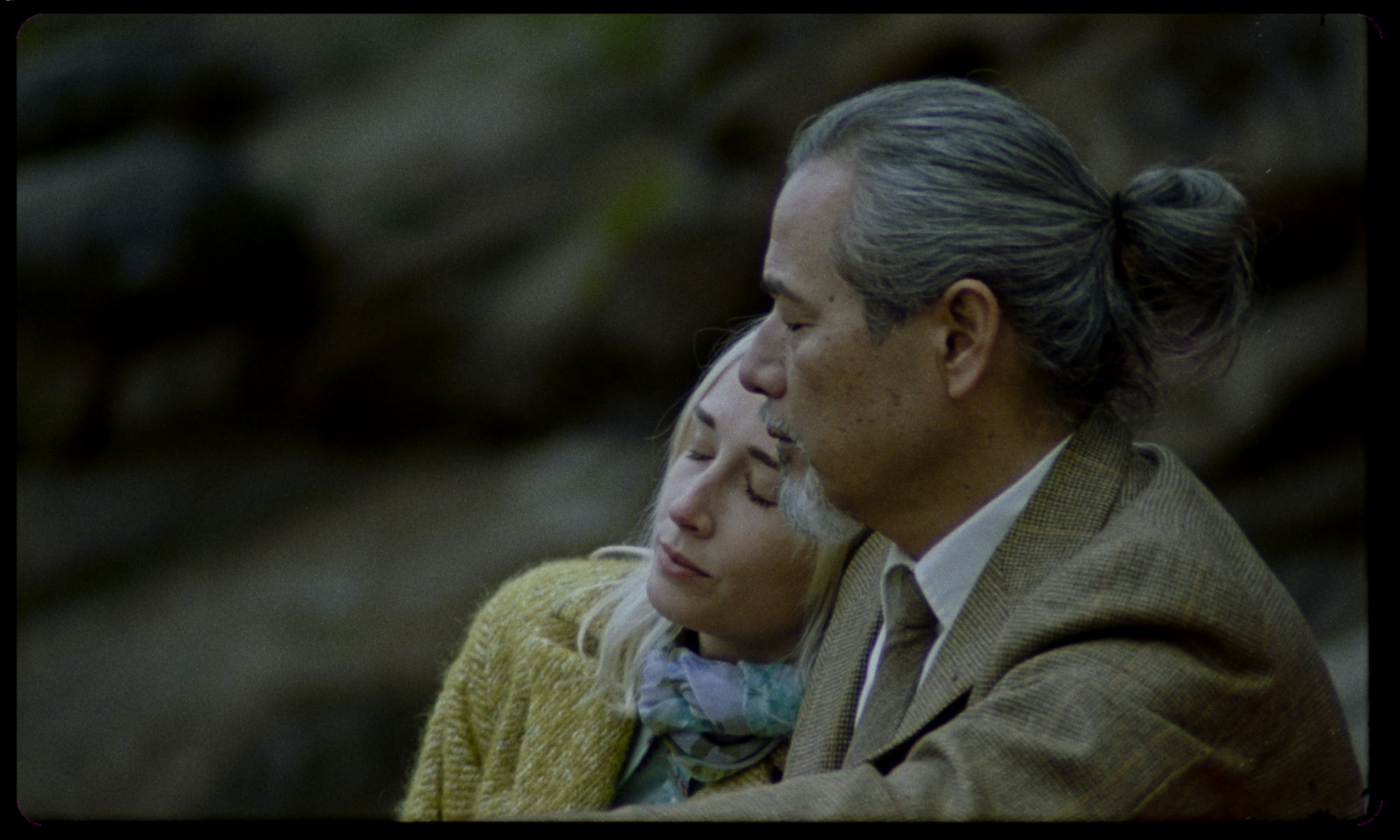 Split into two distinct parts each representing the perspective of its dual on the run protagonists bound together despite the lack of a shared language, Director Paul Stein (who previously booked us into the dark motel vibes of Hollow Body) helms road movie thriller UMI for Spanish filmmaking collective Pérez y Stein. As part of UMI’s Directors Notes premiere today, we speak to Paul about drawing inspiration from the work of Jim Jarmusch, the focus shooting on film provides and where we’ll see this odd couple next.

How did you come to form creative collective Pérez y Stein with Mer Crespo & Luis Ángel Perez and how do you feel those projects differ from your solo work?

We formed Pérez y Stein in order to have a safe place to share and develop ideas, it’s an environment where anything can go and no one feels their ideas are overlooked. We had been working together for a while and it felt natural to give it a shape, to craft it. We started with some music promos and advertisements and now we want to jump into fiction. I guess I feel comfortable and I judge my work less, it’s more freewheeling and imaginative.

What was the origin of these split perspective shorts?

The first time we sat down to talk about this project we only had some images in mind, we were starting to work together as a collective and we were thinking of something that could give us exposure. The first image was this odd couple sitting, not daring to touch each other, watching the sea. UMI is the Japanese word to describe the sea. The sea as a freeing element or as a barrier, UMI is a road movie to the ocean.

We came up with ten frames and we realized that we had an idea that could turn out to be a short film or even a feature film. We love how in Jim Jarmusch’s movies some characters don’t speak the same language and somehow they understand each other. They connect. We wanted to set this story in Spain during the 70s, a very grey and narrow minded landscape, a very hostile environment and make these two characters meet each other without knowing or understanding the language. Somehow they were bound to get together despite their differences.

Was it immediately clear that UMI would be presented as two separate films rather than back to back and what guided the ordering of the instalments?

It was clear that due to the importance of language there is always a chance on misunderstanding particularly as the characters have to rely on non-verbal communication. That´s why we thought using both languages would help to translate that feeling and show both points of view. They are different people, even the actors have differences between them, and it became quite clear that we had to enhance those gaps. We knew there was a Swedish version and a Japanese one. Shinobu is the eldest of the couple, he is bound to tradition and to the code, so it felt natural to start with him. It’s also a way of introducing the concept of UMI (the sea). I believe if you change the order you still understand their need to escape and what they are looking for.

What did you shoot UMI on?

We shot this piece in Super 16mm with natural light and real vintage clothing. We used an Arriflex 416 plus, it is a very modern camera but combined with a Zeiss 11-110 T2 zoom and Kodak Vision 3 16 mm film stock (50D and 500T) it still has that “old” feel we were aiming for. Everything was shot at natural locations and we had a very swift and easy two day shoot.

With film, once you hear the motor rolling you know it’s for real.

It was our first time working with fresh film stock, we had shot our As Harmful as a Hive music clip with old BW stock, so we were very respectful of the process. When you shoot digital you get used to doing retakes or even taping rehearsal but with film, once you hear the motor rolling you know it’s for real.

How did the actors you cast in the central roles of Shinobu and Greta inform their characters and the film as a whole?

Ingrid García-Jonsson is a Swedish/Spanish actress with a classic look, she feels right in that atmosphere and we found this fantastic Japanese actor, Iwao Ikenoya. We knew they had to speak in their own languages but we wanted them to feel “incomunicated” that’s why we worked with the voice over and the double perspective story. They both feel the same but according to their tradition and prospects of life. 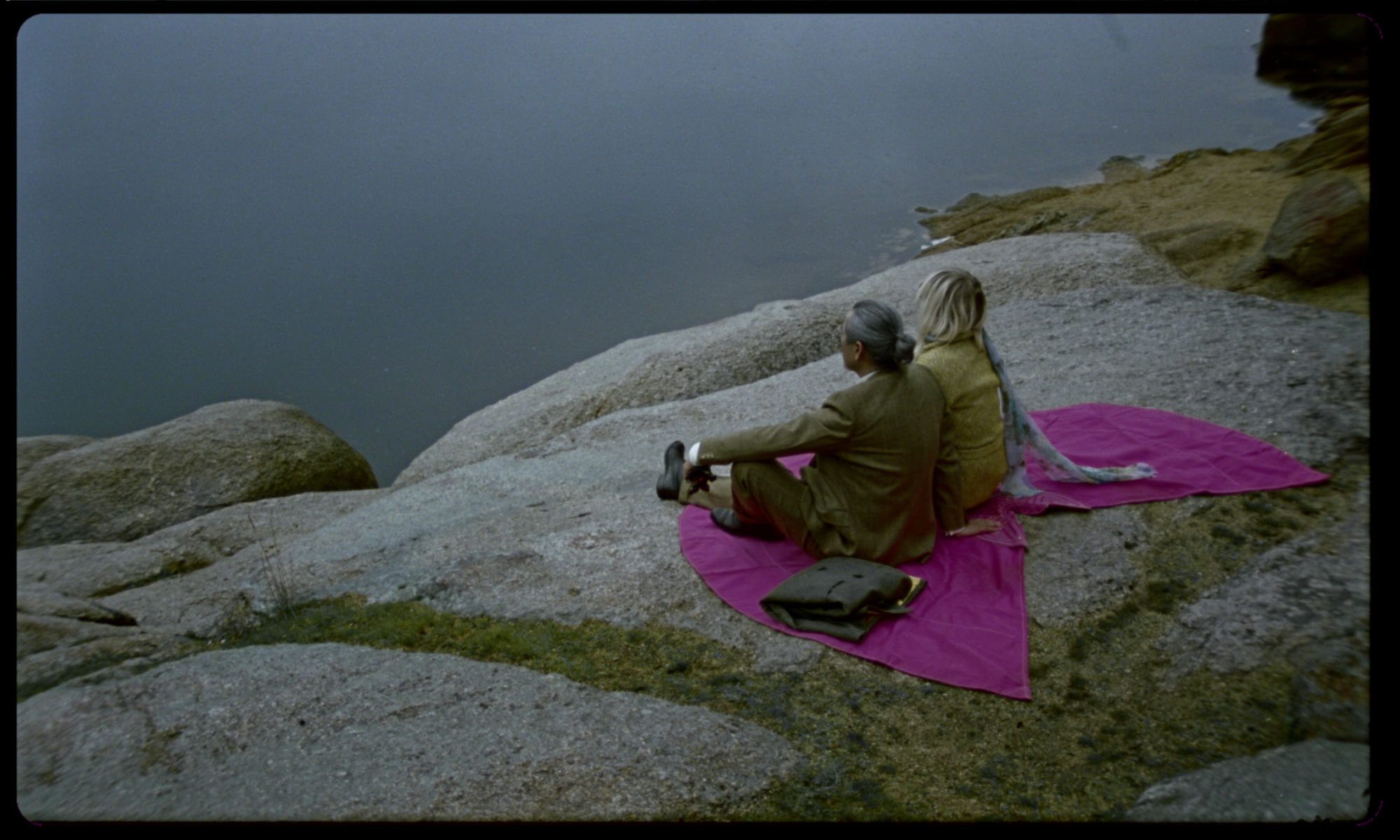 UMI fully embraces a retro cinematic style very much in keeping with the tone of the narrative, what decisions during shooting/ grading helped to define the films’ overall look?

We knew we wanted the film to look natural but dark. Having worked with Gradepunk on almost all our previous works gave Luis Ángel Pérez the confidence to shoot low key and use practical and natural lights. We shot some scenes with daylight and tungsten film as a way to play with colours, moods, to find that two perspective tone of the film.

Once we sat with Sebastián Martín from Gradepunk we worked in several stages to go has dark and noir as we wanted, pushing the film as low as we could. We asked for a very neutral scan from the lab and I think working with 2k scans gives you the chance to tweak the image and use the natural film grain as a tool to set the mood and stop being afraid of it.

UMI feels like a story with much more to tell than we see here, do you have any plans to revisit this world?

Definitely, we will hear of their journey to the sea and some of their past. We are planning a feature film based on their stories but as you can imagine, it’s going to take a while to fund and raise the project. 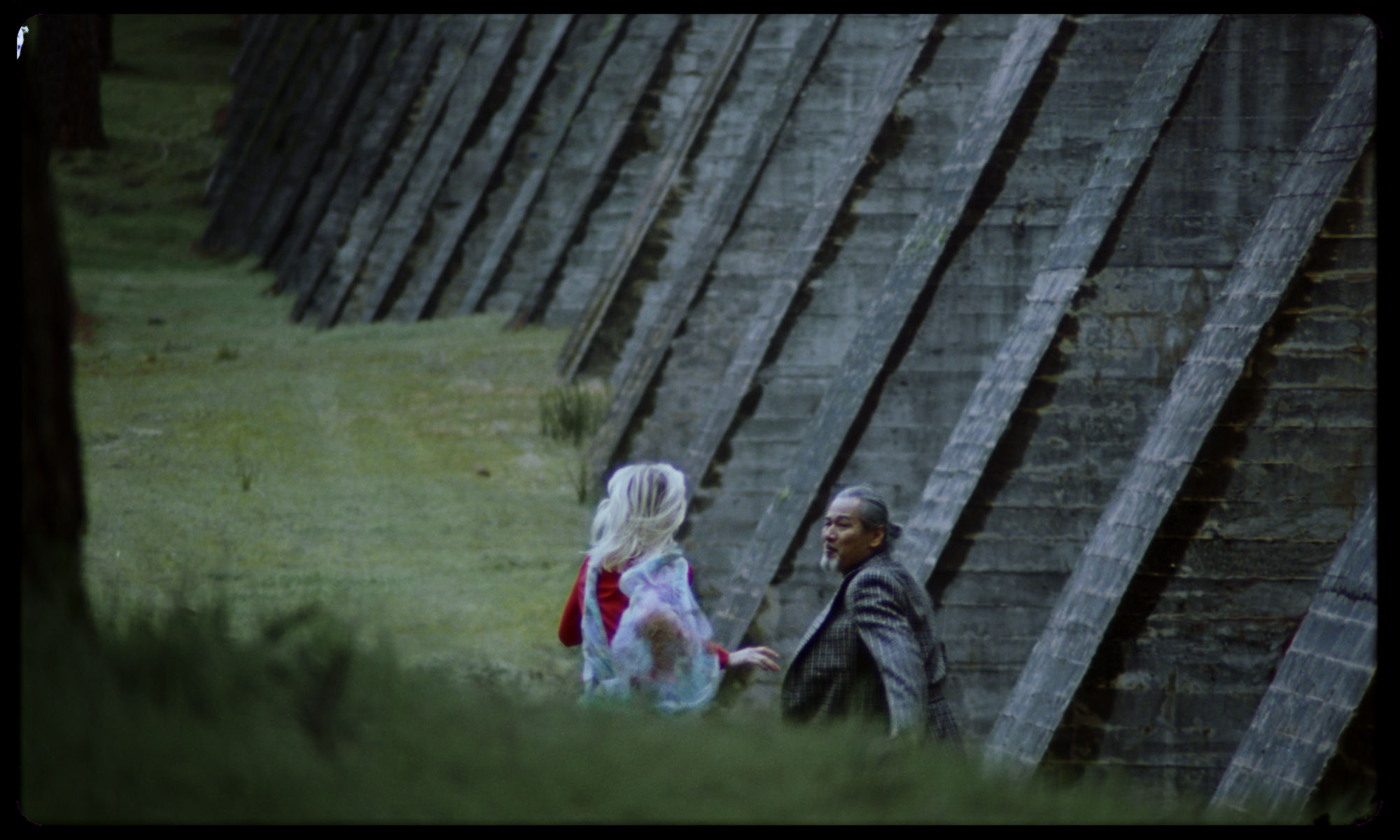 What’s next for you and Pérez y Stein?

With Pérez y Stein we are working on a short film and a hip hop music promo filled with absurd humor and superpowers. On my own, I’m about to release a new music clip, shot in 16mm black and white for a Spanish rock artist. It’s more on the basis of my previous work in Hollow Body, dark and dry.