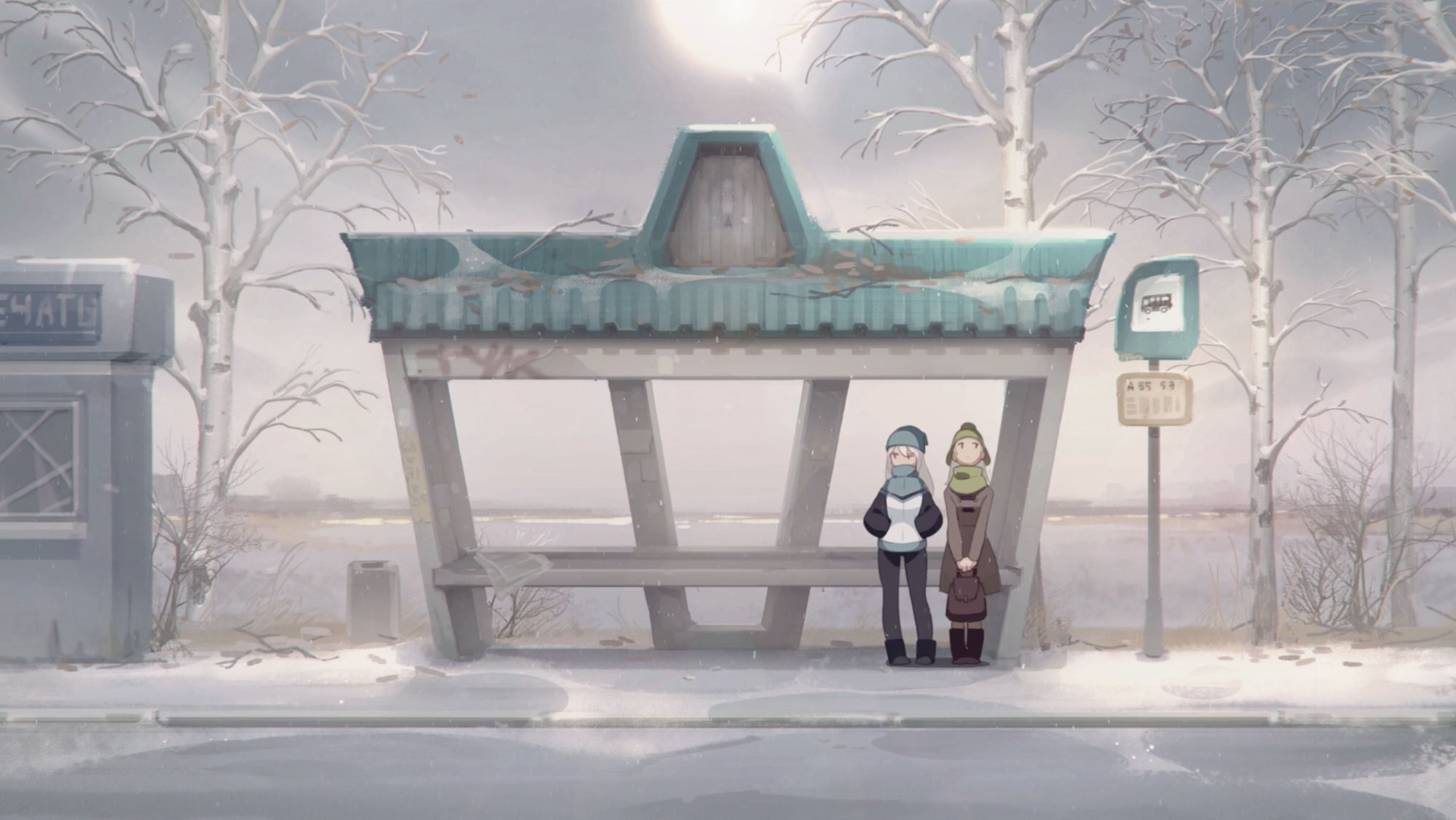 “There are thousands of bus stops in our country. Some are standard, some are architectural experiments, some are in the steppes, some are by the sea, wooden, concrete or made of glass. There are bus stops full of people, there are those that are lonely. Most of us have already spent several weeks of their lives waiting at bus stops, but we decided to dedicate a couple of weeks more to them by making this project.”