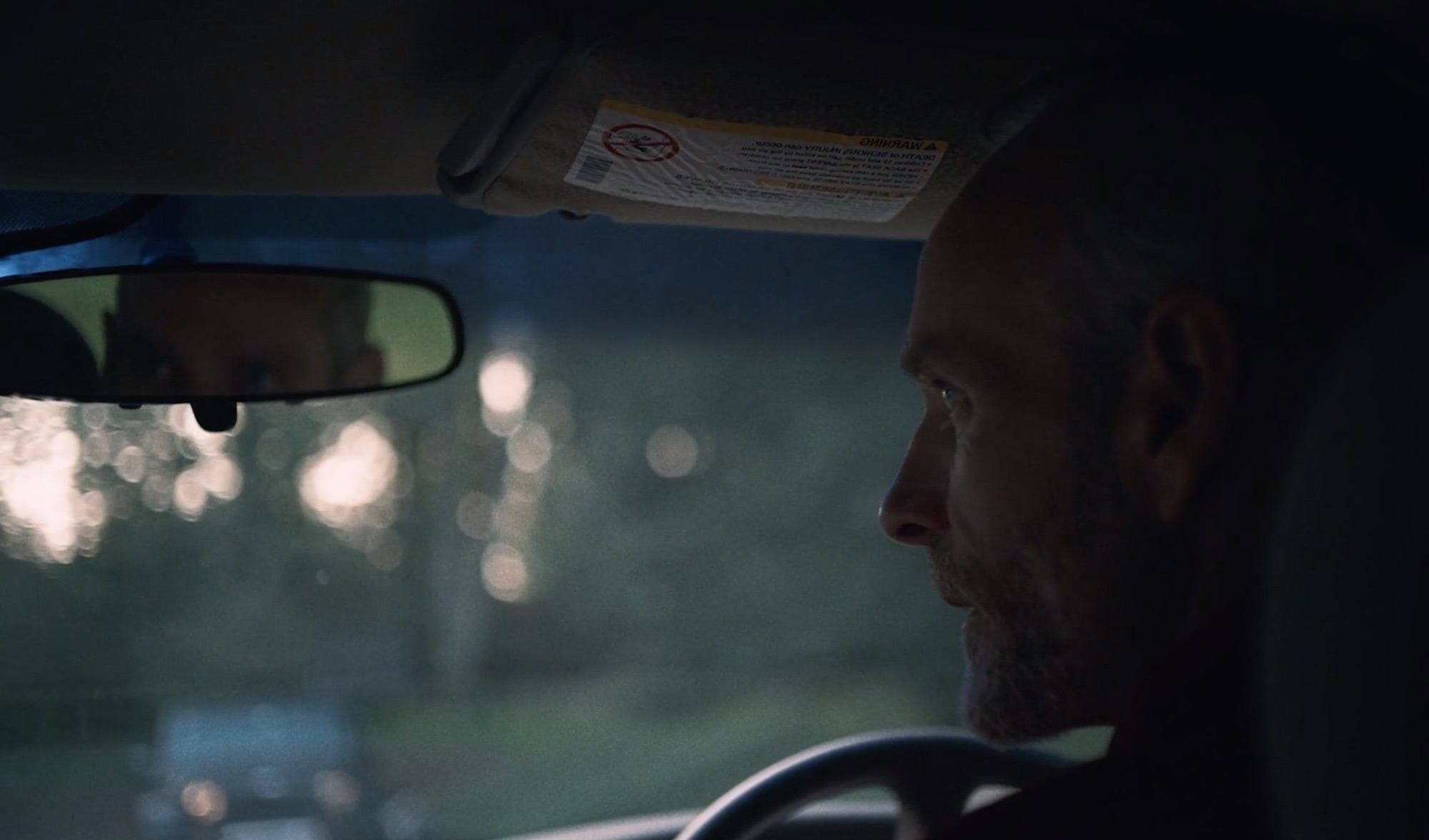 There’s a very particular kind of hopeless pain at the centre of Bobb Barito’s Light My Fire, a film which takes place on the Fourth of July and follows a vengeful father as he tracks down his daughter’s abuser. As the father confronts the abuser and is, in turn, met with his father, an actualisation takes place which performs a much larger tonal shift, birthing the short into a different kind of film that crystallises the disturbing realisation of just how entrenched these behaviours are in culture and lineage. This all may sound a tad vague if you haven’t seen the film, but watch it below and make your mind up for yourself. DN discussed this shift with Barito, as well as the backdrop of the Fourth of July and issues that cropped up during production.

What’s the origin of Light My Fire? Was it based on an experience you’ve had/heard about?

The idea originally started with an image; a Mum bursting out of her house on a manic mission to stand up for her kid. As the idea progressed, I realised it dealt with masculine issues and that inspired me to write a vengeful father instead and to explore the pain and depression behind such a sudden burst of energy. The confrontation in the yard isn’t based on anything in particular, but I grew up in Arkansas, so I had lots of inspiration on which to base the southern Dad; rich football coaches, aggressive fathers, hypocritical Christians. Certain values, however destructive they may be, are cemented in culture and lineage.

The backdrop of Independence Day makes for a really interesting wider social comment, what was your artistic reason to set the film on July fourth?

The idea to set it on the fourth was more intuitive than cerebral. It can certainly work on a level of social commentary about masculinity in America, but fireworks to me are big, passionate, and cathartic. I wanted them to spark his rage in the beginning, then almost taunt him in the end through the window and inside his crumby television, making him feel like he missed out on a heroic opportunity to redeem his broken relationship with his daughter that wouldn’t have helped anyway.

Certain values, however destructive they may be, are cemented in culture and lineage.

The end made me feel quite hopeless, in the sense that it’s difficult to break these chains of abusive relationships, is that an aspect you were looking to put across?

Absolutely. I think he feels that way but also that he wishes there were a way he could have done something cathartic for her. It’s a complex kind of despair.

Light My Fire works a swift pace, was the production process similar?

Oh yes, production has never not felt way too swift. We shot in three days and it certainly felt rushed.

Did you encounter any issues whilst making it?

Always. Most notably, time and money. But my Producer Joe DePasquale and the Yacht Club boys did a great job of putting me at ease and it got done. 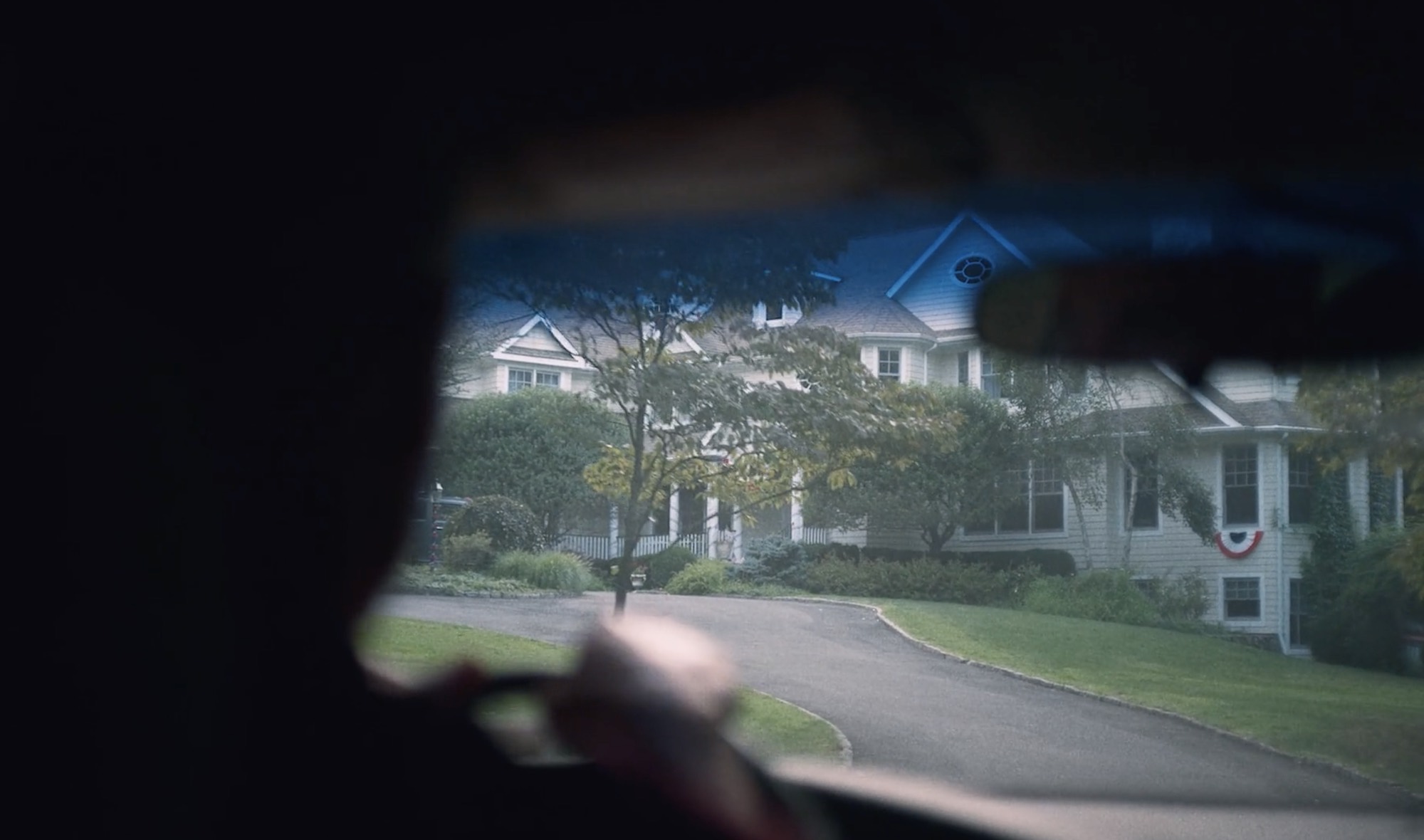 Finding locations was an arduous process. We knocked on a lot of doors in Connecticut and I’m not as charming as I’d like to be. The two houses we landed on were an Airbnb and a family friend of Joe’s, and as amazing those dogs were, the owner used two identical Rottweilers, it’s never easy to get a dog to hit his mark, and one of them was too powerful for Rosie to handle. He was an absolute monster. Another issue was daylight, we shot the whole yard scene in a day and had to chase direct, unclouded sunlight. Matt Greenberg, our colorist, saved our ass.

Could you talk about working with both the father characters when they confront each other, how did you aid your actors to build that intensity between them?

I think that energy was largely in the script and the actors, Ed Moran and Colin Walker, were so good at bringing it to life. As a director, you just try to remind them what their characters are trying to prove using juicy action verbs. On top of that, editing and sound design and some post-production zooms help a lot.

I’m working on the third draft of a feature I’m excited about and very much intend on making within the next five years. Fingers crossed.