Marking German writer/director Tom Streller’s debut venture into the realm of narrative shorts, Rosa eerily explores themes of abandonment and loneliness as it follows a man’s attempts to cope with the departure of his lover and the gaping hole she leaves in his life. Making its premiere here on Directors Notes, Streller takes us through the struggles of confidence and trials of production which nearly prevented Rosa from seeing the light of day.

I came up with the original idea for a short film script contest over one and a half years ago. Back then the events in the film were pretty different from the actual film we shot but the core idea has been the same ever since – getting to observe someone challenged by the loss of an important person and how they dealt with the situation. I always found short films fascinating that didn’t try to pack an entire story arc into 10 minutes but rather give you a brief look into a character’s mind. So I came back to this concept again and again and changed it quite a lot until I felt like I really found the core of it without having anything unnecessary in the story.

After fleshing out the storyline of the film but without a proper script I decided to just go out and do it in April this year – which has been a journey, to be honest. I didn’t have any experience in narrative filmmaking at all since I only started filmmaking in low budget music videos and local commercials around two years ago. So without any proper knowledge, I cast the two actors, the male lead being a close friend of mine who was also a key inspiration for the actual character. 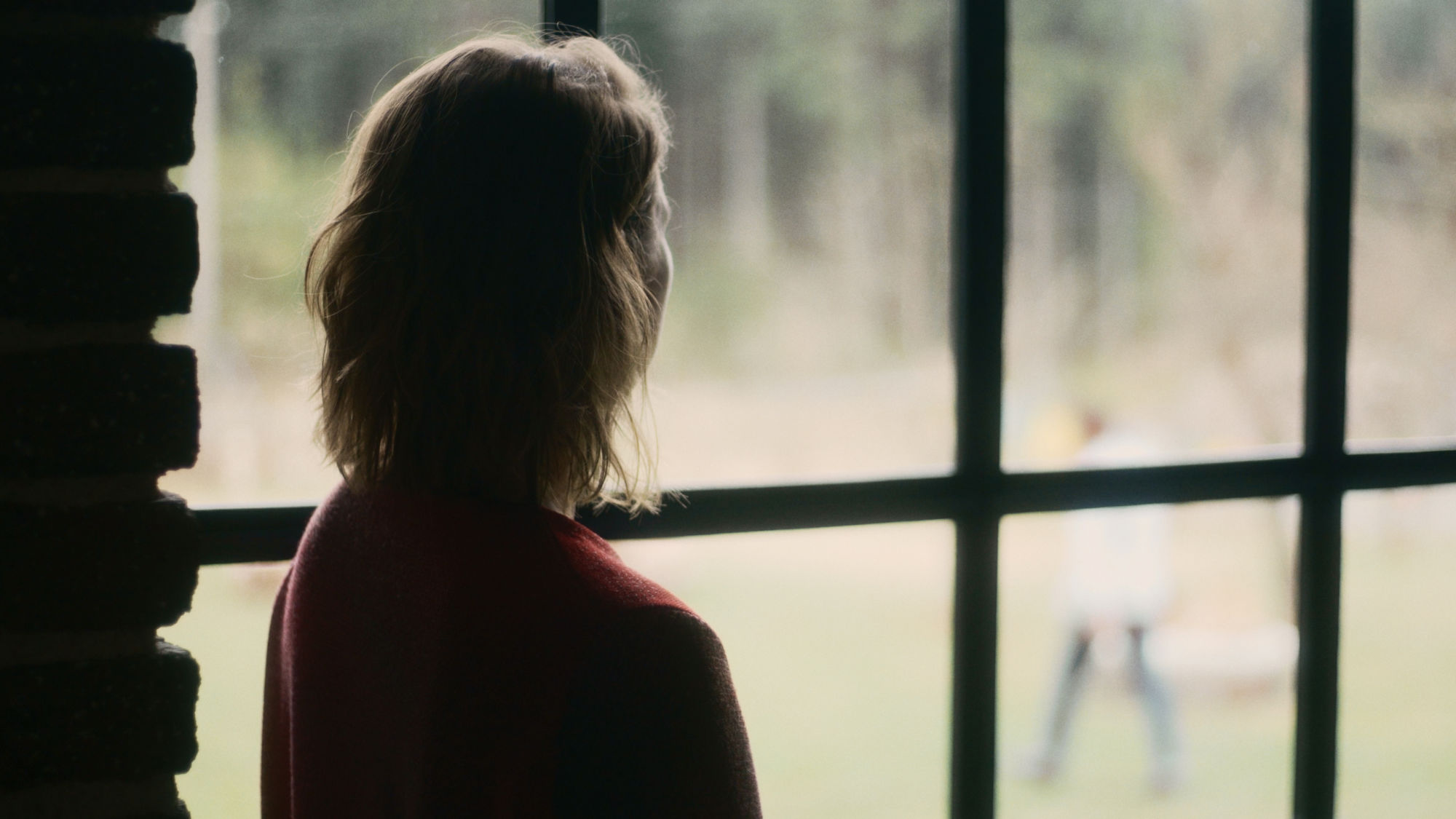 The location had also been a place I knew before and I always wanted to shoot at, and I think the look and texture of the place really set the tone for the entire piece so I am really happy we got to shoot there. Because of the financial limitations of me funding everything myself I decided to direct, shoot and produce it myself – which I kind of regret since I quickly realised that something will fall behind if you try to wear too many hats. And even though we only had two days of actual shooting, I felt exhausted like never before after we wrapped and decided to put the footage away for a few weeks before I started editing.

I quickly realised that something will fall behind if you try to wear too many hats.

When it comes to the technical aspect of the production, everything was very DIY and barebones. Since I hadn’t done any projects like this before where I actually had to direct actors, I wanted to have everything as simple as possible. So we only used available light and I also shot everything handheld on my own mirrorless Sony camera. This was definitely a huge benefit since we were able to move really quickly and get a lot of different shots in that short amount of time.

The editing process was also pretty intense and there were a few moments when I actually thought about scrapping it all – but I think this is just the normal process on a passion project.

The entire production took about 5 months, with the color grading taking the longest time. This is because after I finished the edit at around 6 weeks, I realised I wouldn’t be capable of grading it myself, even if I really put time into it, so I decided to get it done by a professional. This was probably the best decision of the entire production because Manuel Portschy did such a great job in bringing this piece to life. I really love the earthy tones and how the flashback scenes have this warm and glowing look, so the time we put into it was definitely worth it.

Since this was my first short film and my first time directing actors, there is so much I take away from this project – the main thing being that my strength doesn’t lie with something technical like camera work, but more the development of an idea and the actual directing and execution. This has been a really important lesson for my creative process which made all the struggle totally worth it.

Also, I think when it comes to making a film or essentially making any piece of art, the best approach is to take away all the unnecessary parts and focus on the essential concept. I had so many more ideas for the story and we even shot more scenes which I thought were necessary for the plot but felt unnecessary when I put everything together. Even the music changed last minute because I initially had a totally different song at the end which was more like an acoustic song with actual lyrics and one week from finishing everything I felt like that totally messed up the entire mood of the film.

But now, after all, I am totally happy with what we achieved and finishing this film has been probably the best experience so far in my filmmaking career.