rubberband. Usher MorMor into the Next Phase of Existence in ‘Some Place Else’ 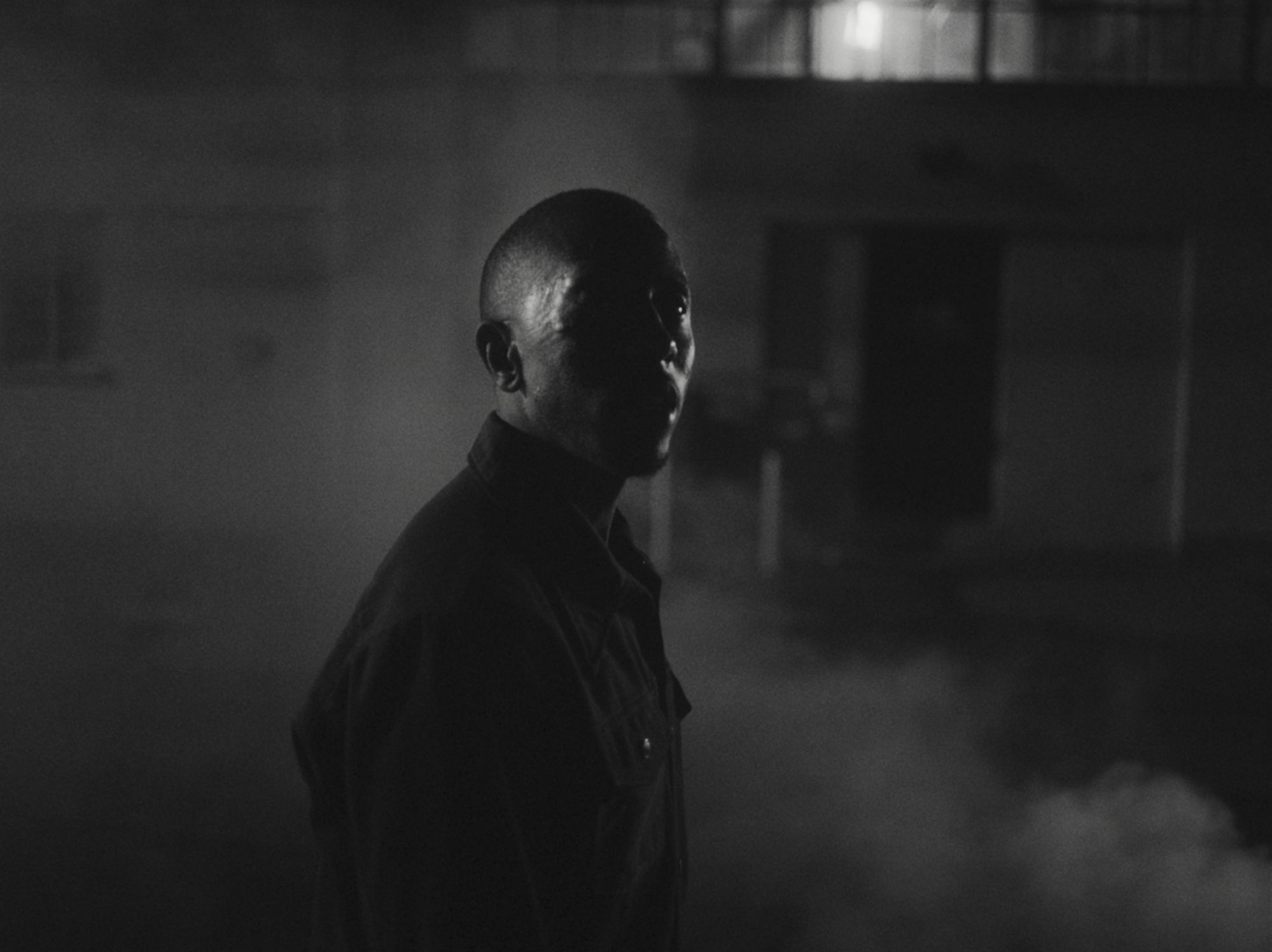 Balancing on the precipice of this world and the next, New York-based directing twosome rubberband. (Jason Sondock and Simon Davis) guide Toronto musician MorMor through the realisation of his demise in their dreamy black and white music video for Some Place Else. A project created at a breakneck pace, below the duo reveal how the film was almost stopped dead in its tracks by an unexpected production mishap.

We initially spoke to Seth (MorMor) and his team about how the song felt and we didn’t want to be too literal with the idea of “Some Place Else” being heaven. We’re also a bit obsessed with the idea of humans’ perception of what happens after you die. We look at this as sort of another interpretation, almost as if your soul didn’t realize what happened until it had already been removed from your body.

The shoot and the post and the prep happened INSANELY quickly. Simon was in Venice and I was in Berlin and I think from concept to it being online was something like 12 days. We shotlisted incredibly meticulously and our whole production team Alex Morsanutto, Kara Bartek, and Nick Jones all took to the streets to scout and send us stuff for approval from abroad. They murdered it! That whole street was the perfect mood for this story. It was an overnight shoot obviously, and we shot the ambulance hospital sequence first. I had to leave for Mexico the next morning so I literally left directly from set at 5am in the morning.

Unbeknownst to me as I was in the air, Simon was dumping the last card after getting some sleep (our INCREDIBLE DP Patrick Golan shot this on a Panavised Alexa XT with Ultra Speeds) and it came up corrupted. He immediately ran to Panavision on Hudson (probably flop sweating) and they started walking him through their doomsday scenario where we had to get the card upstate so Arri could operate or something. He went downstairs to have a cup of coffee and maybe cry, but when he went back up the footage was playing off a CODEX Locker. Everyone at Panavision NY deserves a huge thank you for this as this video literally would not have happened.

We didn’t want to be too literal with the idea of “Some Place Else” being heaven.

We want to thank Aubrey Woodiwiss our man on the ones and twos for the incredible grade and happening so god damn quickly and his color assist Briana Brackett for all the help. Also thanks to the various art societies of Canada that have given so much to this project and all of MorMor’s stuff. Seth is a wildly talented and incredibly earnest human (although we sometimes think he is just a kind alien from another planet) and we hope to do more stuff with him in the future. His team Ben Gaffin and Loies Kim were also incredibly lovely folks and we were grateful to work with them.

Some Place Else is one of the many great projects shared with the Directors Notes Programmers through our submissions process. If you’d like to join them submit your film.