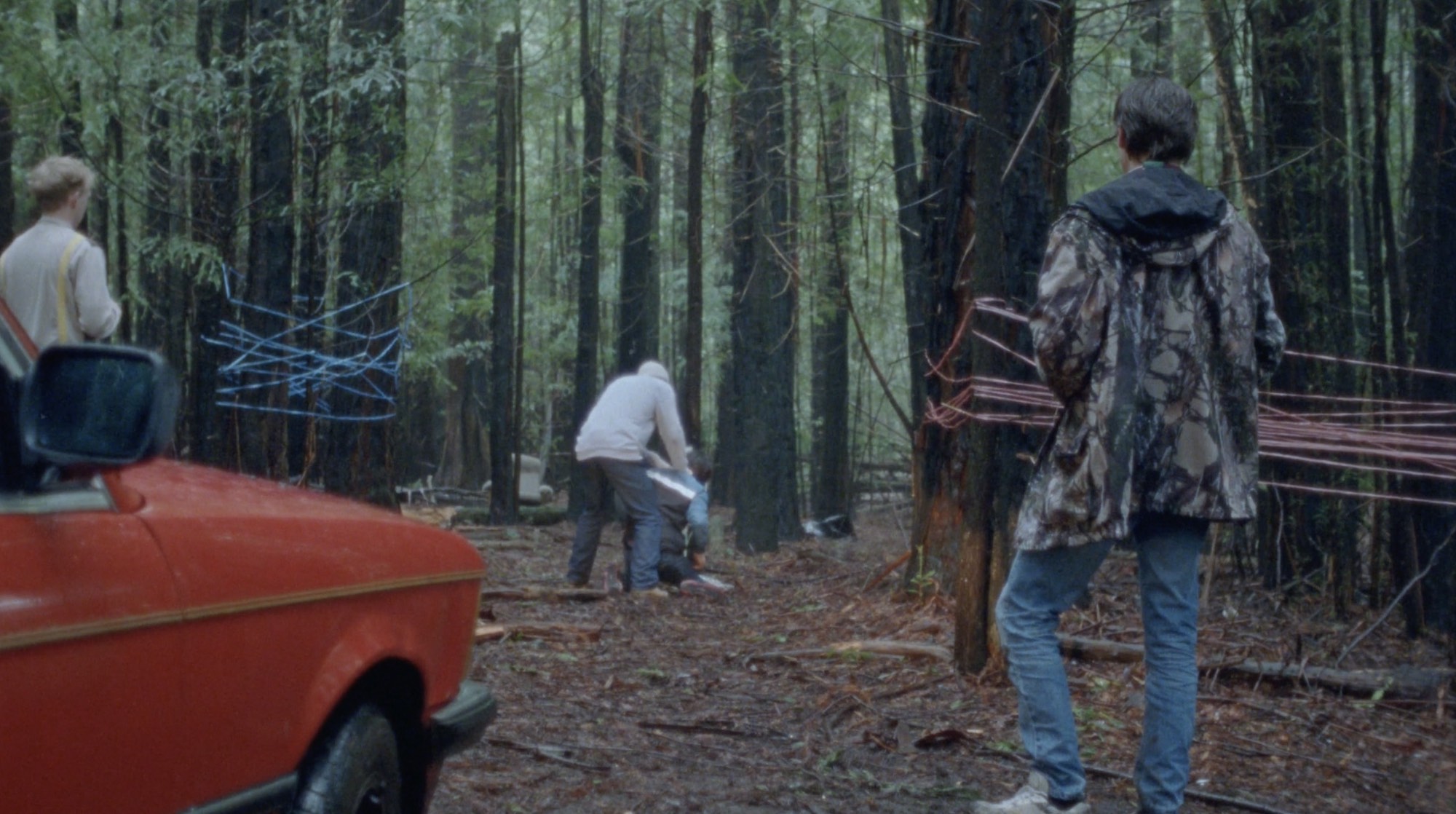 The first thing that struck me about W.A.M. Bleakley’s harrowing A Birthday Party was how dark it was. It’s a story which follows a group of friends as they embark towards the woods to celebrate a birthday. On the surface what appears to be excited male camaraderie quickly descends into something much more sinister. Bleakley places the audience in that awkward position of challenging them to think about how they would react in a scenario, begging the question; is it worth being the hero to risk your own life? It’s a very tricky and difficult question you hope you would never have to answer, which is made more dismal when you know it’s based on a true story. Bleakley’s talents as a director, however, allow the film to never feel indulgent or grotesque and instead showcase the vital importance of storytelling. DN spoke with Bleakley about creating this difficult and challenging piece of cinema and is proud to premiere it online today.

Where did the idea for A Birthday Party initially derive from?

The idea comes from a murder that happened in Australia a few years ago, where some friends went to the forest to celebrate a birthday. They killed the birthday boy and filmed it on a phone while another boy sat in the car crying.

Could you talk about the decision to include the friend recording footage on his phone, why was it important to have his perspective too?

The filming of the murder on a phone was the most disturbing detail of the real life event for me. I couldn’t get my head around why they filmed it, perhaps it was a kind of trophy for them. I really don’t know. But I wanted to include this in the film from the beginning. 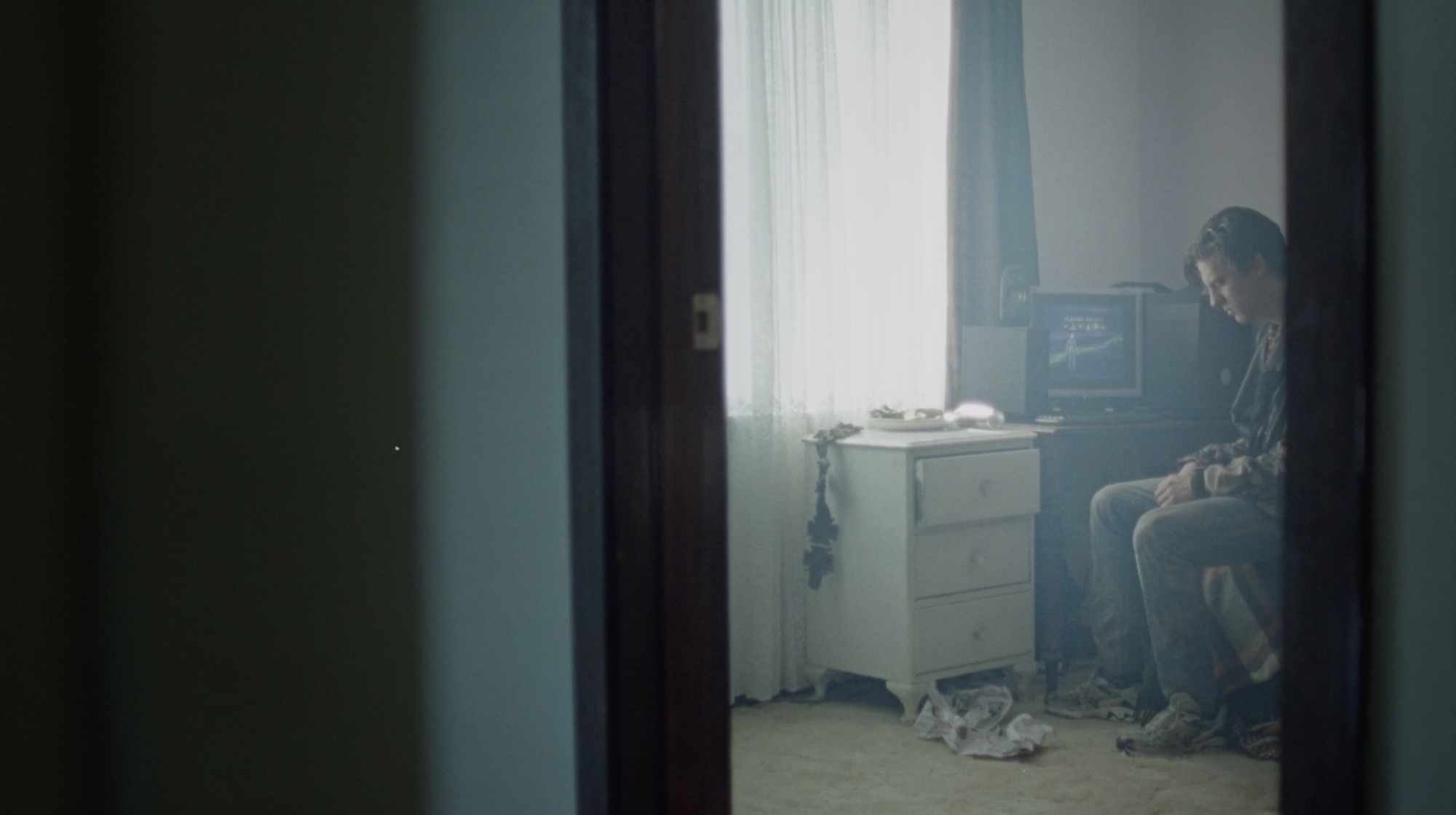 Similarly, your choice to shoot on Super 16mm?

This was the first project I shot on 16mm and I have gone on to fall in love with the format. If this film had of been shot on a digital format, I don’t think it would have had the same emotional impact for audiences. Thanks to my Producer Lucy Knox who encouraged me to shoot it on film!

How did you work with your actors to establish the camaraderie of the relationship between them?

We only had one rehearsal before the shoot. We all ate pho together and then we went to an internet café to play violent computer games. They were in character the whole time. Our actors Lincoln Vickery, Darcy Kent, Charles Grounds and Elliot Kerdel are all incredible. It’s amazing to witness the control and connection they all have with their emotions.

The script took a year to write and took many drafts, it didn’t come together easily.

A Birthday Party has some fairly intense moments, how did you find writing those uncomfortable moments, and was it important for you to balance that with the camaraderie of their friendship?

When people love each other and then hurt each other, that’s the most tragic thing. The script took a year to write and took many drafts, it didn’t come together easily. The locations really helped bring the whole thing together. The forest that we shot in had a really bad vibe. It felt ominous and I think it comes across on screen. There was a corpse found in the same forest a month after we finished filming which is pretty haunting to know.

Since making A Birthday Party you’ve gone on to make more shorts, were there any lessons you learnt from the set that you’ve taken onto these projects?

Keep it simple, focus on a single idea.

Most of my time is spent directing music videos and TV commercials. I just finished one in Thailand which was a lot of fun to make. I’ve got several feature film and TV scripts that I’m developing, one of which is a feature version of A Birthday Party. I’ve got a very short attention span and find it hard to sit still for too long so I’m more suited to directing than writing… But I’m plugging away at it!