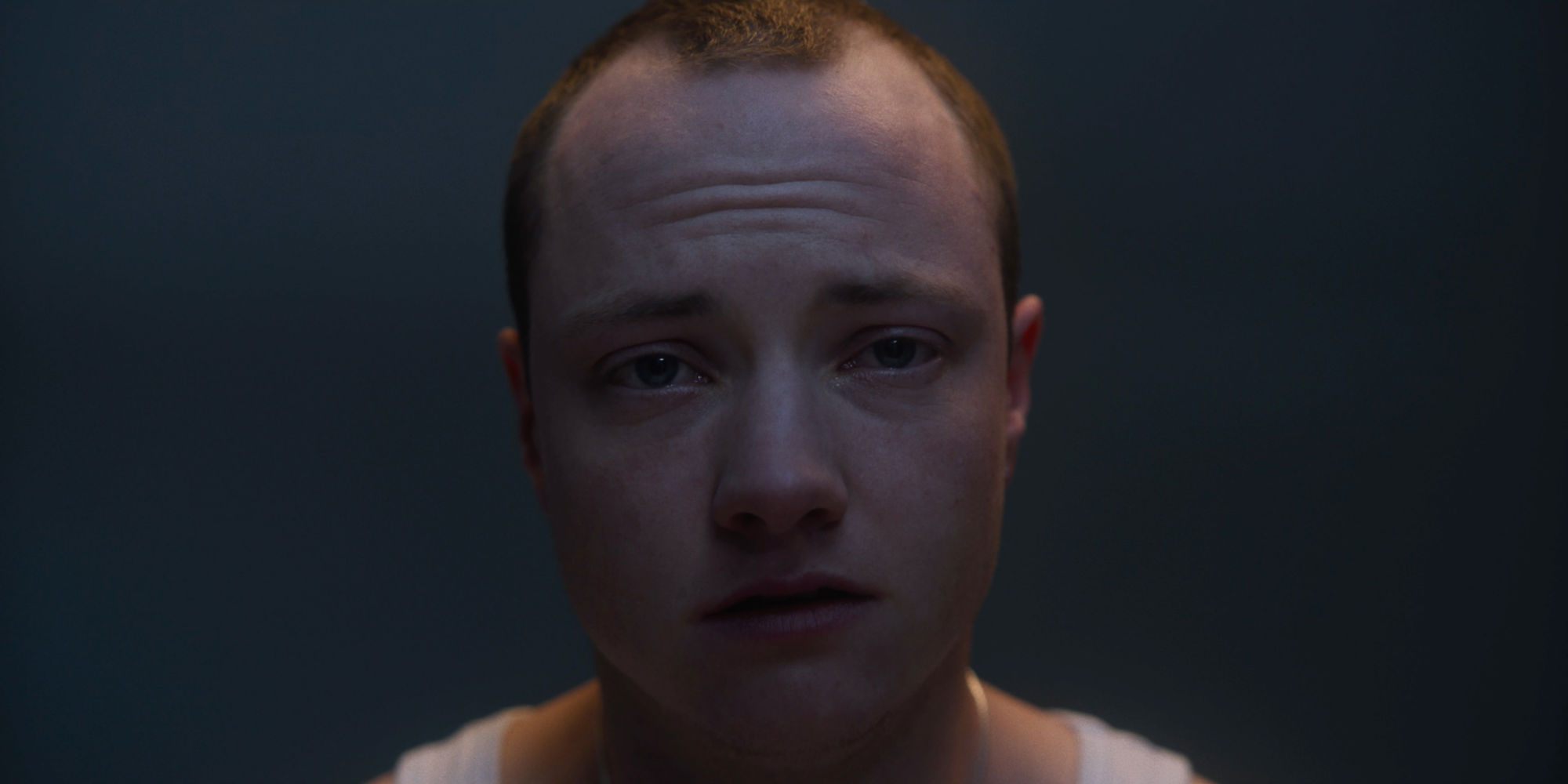 After stumbling upon Neil Hilborn’s viral performance of the poem OCD, Director Jesse Lewis-Reece wanted to immerse his audience in what he felt to be acutely common shared sentiments: “Neil’s words had such potency in his performance piece that as a director I felt compelled to adapt it through the use of image and sound due to just how descriptive his words were, it was like finding a beautiful script that had not been adapted.”

The resulting film Eyelash follows a couple’s burgeoning relationship as it buckles under the emotional strain of mental health issues and feelings of obsession, something many of us can relate to in some shape or form. It is a short which draws us into the weight of the spoken words which inspired it and the all-encompassing minutiae of everyday compulsions.

And here are some behind the scenes photos from the production: