10 of the Best from Glasgow Short Film Festival 2020

The 12th and a half edition of the Glasgow Short Film Festival is a keen reminder, even in these non-traditional times, of the importance of short film festivals to foster homegrown creativity. Moving entirely online due to the coronavirus pandemic, with the official 14th edition postponed until March next year, this year’s curation speaks to the importance of short film culture in a time of fractured cinema-going.

While the strong international selection skews more towards abstract, non-traditional representation, the Scottish shorts are a testament to the liveliness, humour and resilience of Caledonian culture. Featuring an abundance of creative swearing, Sectarian conflict and male stubbornness, the Scottish selection is a particularly entertaining bunch, moving between seriousness and humour with ease.

Meanwhile the Black Spatial Imaginaries strand takes a direct look at the Black experience within the western world, while Scared Shortless is a great collection of sharp horror shorts. We have collected ten of our favourites across these four strands below.

Monster explores what would happen if you found out your father is hiding a horrible secret. A finely-wrought portrait of the loss of innocence, it skirts the obvious in favour of a complicated moral grey area. There are no easy answers here.

Boys Night makes a fine pairing with Monster, as it also deals with the fallout from learning your father isn’t quite the man you thought he is. In this sad yet heartfelt short, the eleven-year-old Reese escorts his drunk father home across the mean streets of North East Glasgow, quickly growing up to the violent realities of the modern world.

This 80s set-piece is so spot-on it feels like it’s been recently recovered from that era. Telling the story of two mates whose lives are interrupted by the presence of the gorgeous Angela, it imbues the Bizarre Love Triangle-genre with endless amounts of character and charm. 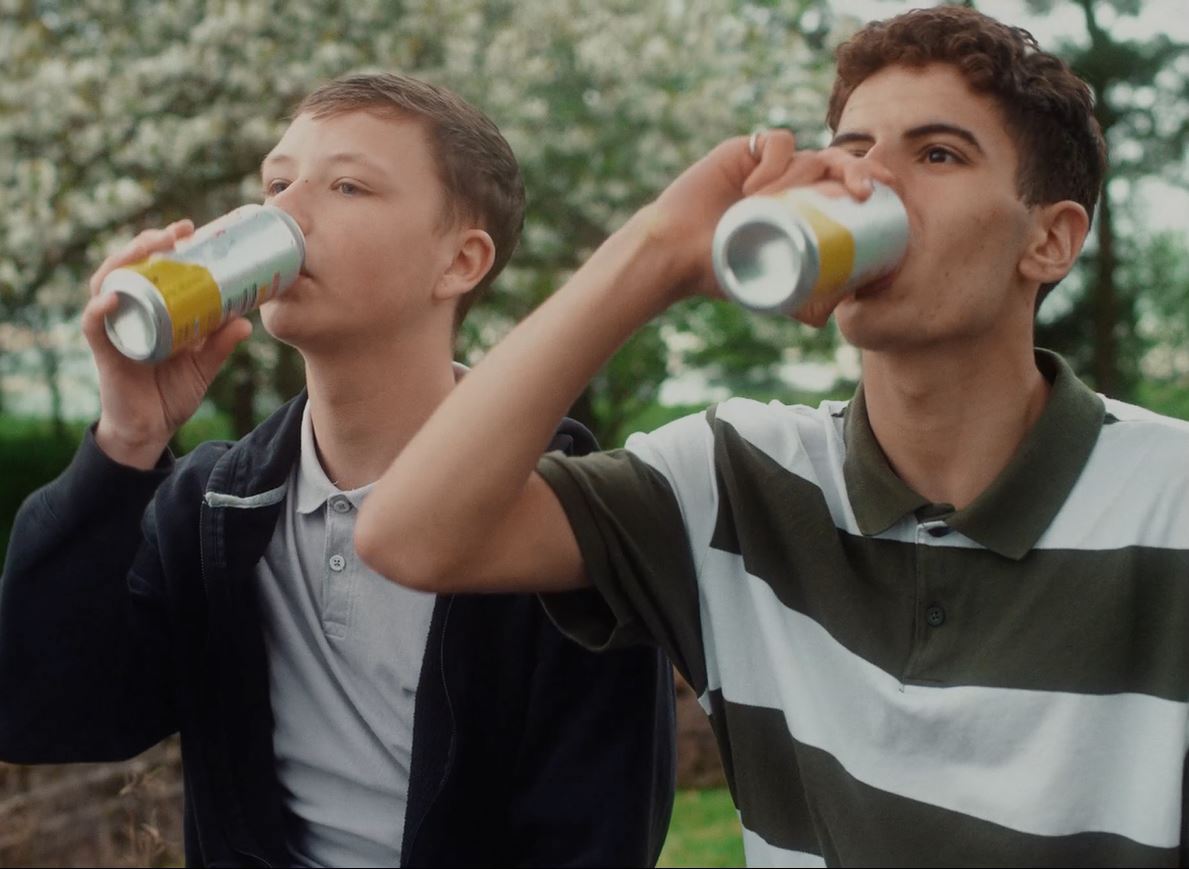 Once Upon a Time in Easterhouse by Paul Cochrane

Bab Sebta opens with an epic tracking shot that immediately evokes Jean-Luc Godard’s Weekend. Using reconstructions to observe the unique world of Ceuta, an autonomous Spanish city bordering Morocco, the fascinating, deliberately artificial style of Bab Sebta is a perfect corollary to a world comprised of haphazard borders and knock-off goods sold at a discounted price.

ALGO-RHYTHM hides a deadly important topic hidden within a greatly entertaining form. An overflowing rap-dialogue between different sectors of Senegalese society ahead of an upcoming election, ALGO-RHYTHM is a warning against the ways politicians can mine your personal data online and weaken democracy worldwide.

The Physics of Sorrow by Theodore Ushev

The first animated film to make use of the ancient tradition of encaustic painting, which applies heated beeswax to a surface, The Physics of Sorrow is a miniature epic, detailing the life of a young Bulgarian as he falls in love, escapes the army, and moves to Canada. Evoking Tale of Tales by Yuri Norstein in style and Persepolis by Marjane Satrapi and Winshluss in content, this already feels like a classic addition to the animation canon.

The Heavy Burden by Yilmaz Özdil

A simple tale with the air of a fable, The Heavy Burden tells the story of a rural Turkish municipal worker in search of a new donkey after his old one has been retired. Building up to a shocking conclusion, it cleverly demonstrates how the heartlessness of bureaucracy can easily lead to devastating results.

Originally created to explore the legacy of the appallingly treated Windrush generation, business as usual: hostile environment rapidly changed due to the effects of the COVID-19 crisis, which has disproportionately affected people of colour. Alberta Whittle’s essay film is both a lament and a celebration of a generation who have given so much to a country that has barely returned the same respect. 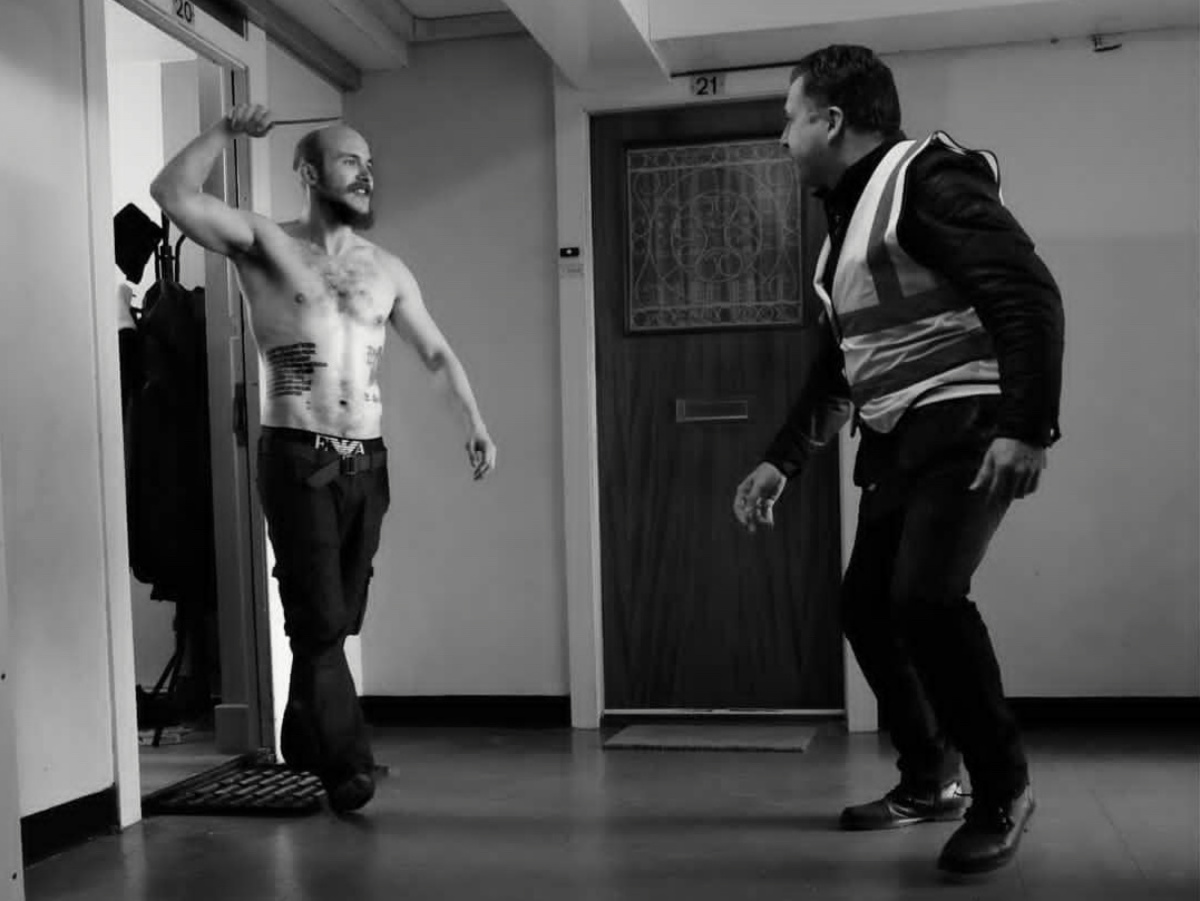 What if a Groundhog Day scenario ‘wasn’t’ an invitation to turn your life around, but instead an excuse to indulge in your worst impulses? With shades of Ben Wheatley’s darkly comic work, Spiral turns the endless-day-genre on its head with deliciously entertaining results.