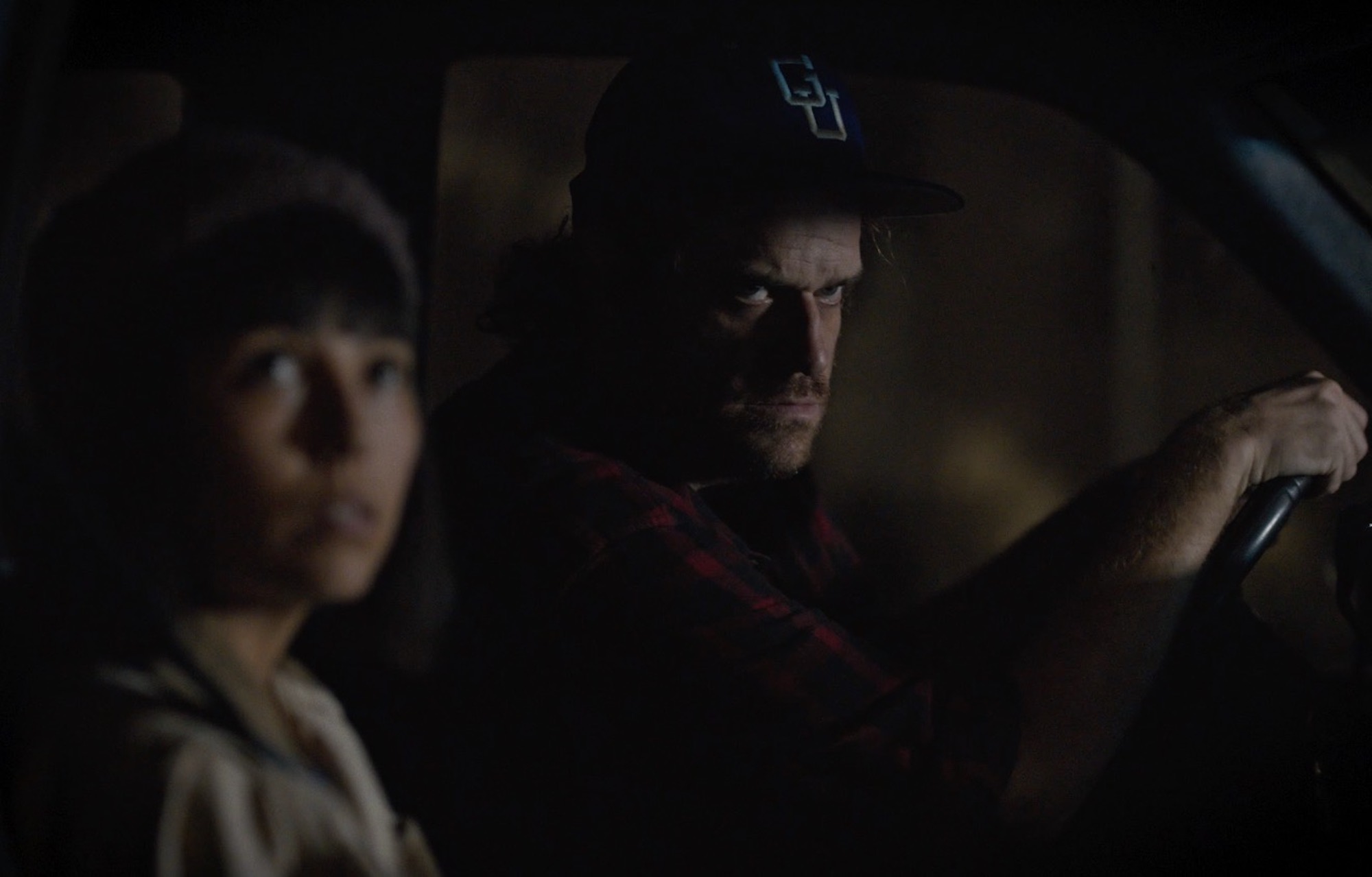 With writing credits on Hollywood films such as Like Crazy, Newness and Ashes in the Snow, Ben York Jones has been in the business for over a decade. Now he turns his attention to directing his first screenplay. Expanding upon the short story Mattress by Arthur Bradford, I’m Alright if You’re Alright is a touching slice-of-life drama about a young woman moving into a new apartment who strikes up an unlikely friendship with one of the male residents. Premiering on DN today, we talked to Jones about the process of adaptation, capturing that disorientating feeling of making friends in your 20s and 30s, and how he wanted to replace romance with empathy.

When did you first come across the short story Mattress by Arthur Bradford?

Quite a while ago. My co-writer, Matthew Quezada, introduced me to Arthur’s work about ten years ago. I’m drawn to Arthur’s sensibility. I think he can write about virtually anything and make it interesting. That’s an objective of mine as a filmmaker. There’s absurdity and humour and tragedy to be found in the smallest of interactions. I’m interested in highlighting and exploring the humour and tragedy that is inherent to everyday interactions. Instantly I was like, Arthur is really speaking to me.

You’ve been writing for over a decade now but this is your first directorial effort. What prompted the transition?

I went to film school 13 years ago or something like that. I directed a number of things to varying degrees of completion and success in school. Then as you say, I started working as a screenwriter because I realised it’s the way my brain works and it’s also something you do every day. Directing is difficult, it costs a lot of money and you need a lot of support. But if you’re a writer, theoretically you can do it just by yourself in a room. As far as reigniting a desire to direct, I co-created and executive produced a Netflix show called Everything Sucks! that was on the air. It premiered in 2018 and while we were making that show and I assumed some showrunner duties, it occurred to me that I still had the tool belt to direct.

How did you think about the process of adapting the story? Did you make a lot of changes? I heard that the original is in the first person…

Yes, the story is first person and the lead character is a guy. Matt and I adapted it ten years ago because we wanted to do something together. It’s just sat in a drawer for many years, then when I started to think about directing again, I pulled it back out and started expanding upon it in different ways. I think the key is to remain true to the ‘spirit’ of the original piece. I think the truest way to adapt something is to try and remain true to the spirit and the themes and sensibility of the author. But they are completely different mediums, as different as a photograph and a poem; they’re going to present in a different way. It’s like if a band covers a song, you don’t want to hear verbatim a version of the song everyone is familiar with; you want to hear a new take on it.

I think the key is to remain true to the ‘spirit’ of the original piece.

The film plunges us into this world where you’re in your 20s and even 30s and live in a lot of shared apartments, which can be quite messy with other people not respecting your boundaries. How did you make that environment feel authentic?

I think just presenting it as objectively as possible and throwing the character into it without explaining much. And also letting the audience arrive at what the situation was by the limited interactions that we see. If you’re in your 20s or maybe even early 30s, it’s hard to make friends. Perhaps even more so in Los Angeles, which is a very isolating city. The original story took place in Austin but there’s still a wall that you have to penetrate to make a friend and earn trust.

I think everyone’s had the experience of trying to break down that wall with a person. It can be especially hard with a character like Blake who is very presentational in how he expresses himself. He wants people to know what kind of guy he is on his own terms instead of just existing so breaking down the character is even harder; we get little glimpses of that in the short when he tends to overstep before going back behind the wall. I think the short is very simple in that sense; not a hell of a lot transpires, I just wanted to take a glimpse at human behaviour and how, even if someone comes across as brash, the chances are good that deep down they have a good heart.

The way the piece is written it could be interpreted a number of different ways.

Where did you find your two leads?

They’re both people I have known for a while. I’ve known Dre Babinski for almost 20 years. She a musician and has a band called Steady Holiday. We’ve been friends since I was in college. She’s done some commercial work and she’s been in music videos, but this is her first time in earnest playing a character. I thought that the most important thing for Jill is that she has to be a good and curious listener and Dre is that in real life. Then for Blake, Eric Edelstein’s one of those guys who I’ve just known peripherally for a long time. He was the first person I reached out to because I was like, “If Eric will do it, then I’ll make the short.”

You write in your director statement that, “When a man and woman appear on screen they don’t always need to be working towards a kiss.” Instead, here we get the start of a friendship. How did you create that feeling?

Honestly, I think it’s all in performance. The way the piece is written, it could be interpreted a number of different ways. It really comes down to the way they interact with each other. In a way, Jill is suffering this guy because she needs something from him. It’s just as simple as that in the beginning, but she starts to understand that despite the performative aspects of his personality there is something troubled and interesting about him.

I just finished writing a feature for CJ entertainment. They’re the folks who financed Parasite last year. That’s something that’s a bit higher concept, so I’m excited about that!