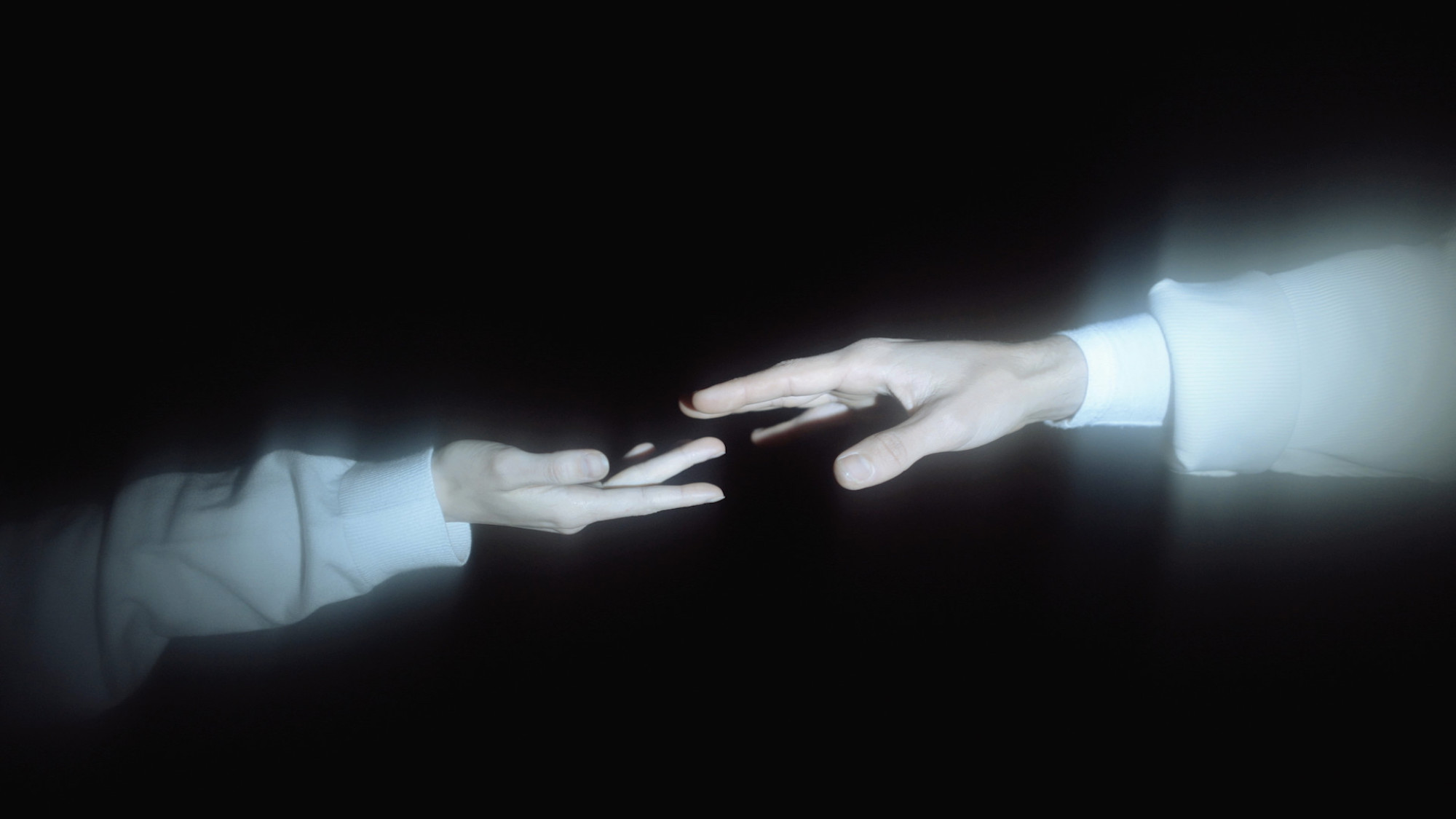 In the flush of first romance, images can get stuck in the mind’s eye. They can multiply, gathering meaning through their repetition. Ángel Pastrana’s music video for Leźon & Limousin track Ana y el Drago captures this perfectly, portraying hands, faces and landscapes that repeat, on a slight delay, over 40 staggered frames – calling to mind Karni&Saul’s Micah P Hinson lockdown promo You and Me. Accompanied by subdued, inviting music, with a slow tempo and pulsating keyboards, the impressions of two lovers are refracted through shifting lights, anchored by the image of a mirror reflecting the sun from a high vantage point. The result is a touching, visual poem of two people slowly finding a connection. We sat down with the Madrid based director to discuss the inspiration he found in a particular Instagram filter, serendipity’s role in location scouting and streamlining the edit with pre-comps.

How did the commission for Ana y el Drago come your way?

Jaime Limousin, one of the members of the band, is a friend of mine. He wrote me to see if we could make a video of his band’s first single. At first they just wanted simple video lyrics since there wasn’t much budget, but I liked the song and I proposed to make this video.

The description says that the song “takes its inspiration from the Botanical Garden of Icod de los Vinos” in Tenerife. Can you expand on that?

Ricardo Lezón, the vocalist, told me that he wrote this song based on a very concrete moment. There is a photo of that moment in which you can see his girlfriend, Ana, in the Botanical Garden of Icod de Los Vinos in Tenerife in front of a millenary Drago tree holding a mirror that reflects and dazzles the camera. That photo is the common thread of the whole video. 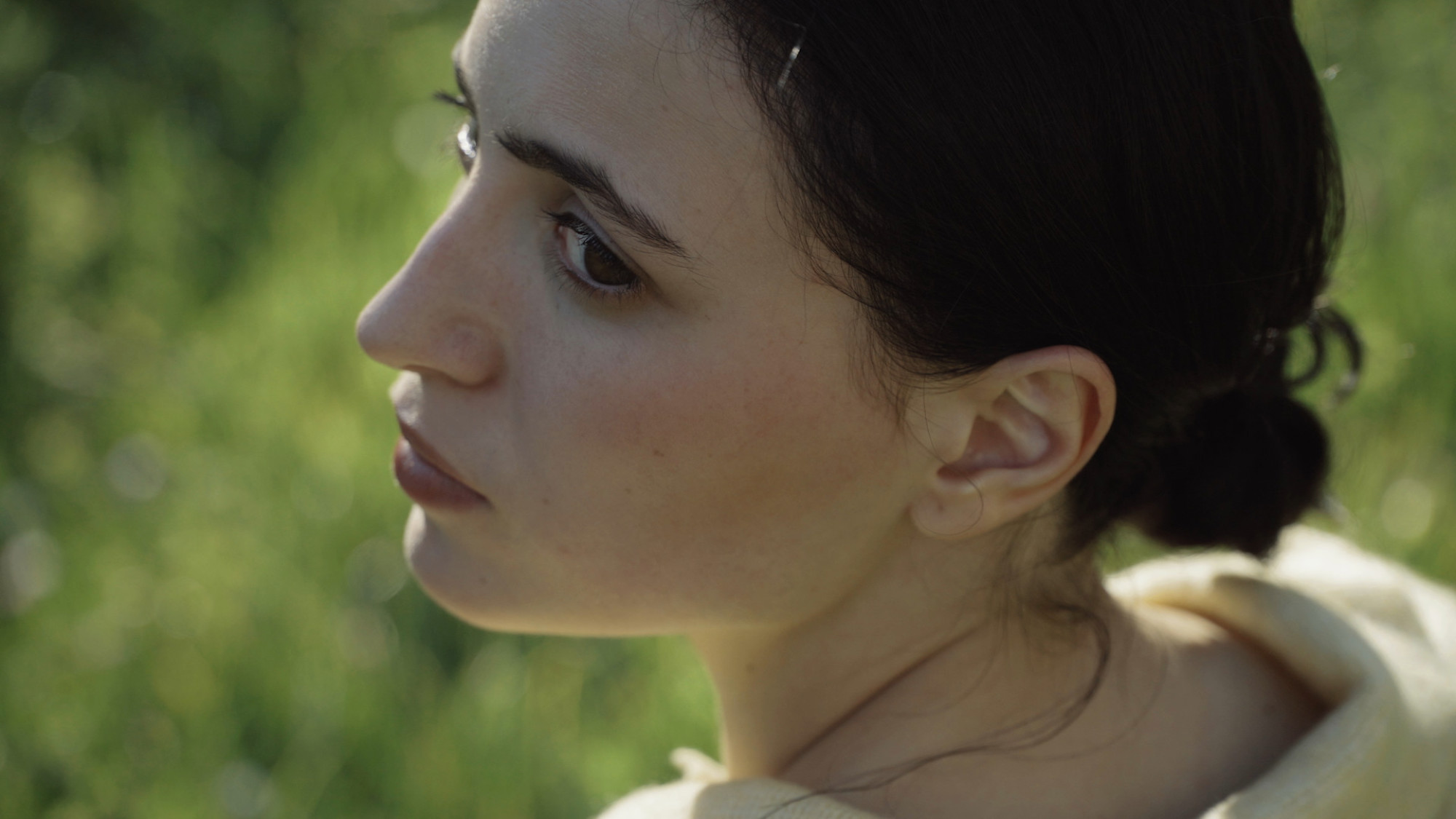 My Spanish is not great. Can you give me an impression of what the lyrics say?

The song talks about an encounter, about what the singer feels when he meets a person who enlightens him.

What made you want to tell this story across forty cascading images instead of one?

I saw this concept of using multiple windows with a short delay between them in an Instagram filter some time ago and it seemed to be a resource with many possibilities. When I heard the base of the song I thought it could work really well with the cadence of the instrumental and I set out to tell a story solely using that effect.

Did the idea to shoot the film in this way come from the music or did it predate this project?

It was a technique I had wanted to use for a while and it seemed like the right time to try it.

When I heard the base of the song I thought the video could work really well with the cadence of the instrumental.

How did you think about the different images and the ways they would fill up the screen while being multiplied?

Before planning the shooting with a Sony a7sii with Atomos Shogun Inferno, Loxia lenses and a Sony 28-135 zoom I spent several days preparing the Premiere project and trying out different reference shots to see what worked best. I made something like a mock-up. All the decisions about the video were taken with this effect in mind: the composition of the shots, the internal movements of the characters, the colours, the movements of the light…

For me, it all feels like it represents the ways that when you look at someone you might be interested in romantically, certain images can get stuck in your head, hence their multiplication. Was this something you wanted to explore?

Yes, I liked the idea of telling this attraction between a couple more experientially and sensitively. I think the images help to convey that dreamlike and hypnotic world very well.

It was a technique I had wanted to use for a while and it seemed like the right time to try it.

It’s a wordless romance, allowing bodies to be portrayed in many different ways before finally coming together near the end. How did you think about the different set ups in this film?

I had done a lot of tests with other reference images. I knew the moves that would work well. We had a simple story: a girl who lights up a guy and lures him in until they finally meet. And we had many different locations in a wonderful place, Covanera in Burgos, the art director’s village. We went a week before to location scout with an open mind. Some places were thought out and other scenes came up while we were walking around the village, like the empty swimming pool or the half-finished building site we found.

It’s also a bit like watching a film through a kaleidoscope. Would you say that’s a fair characterisation?

What was the challenge of editing all the footage together and finding the correct rhythm and flow across all those temporally staggered frames?

The challenge was before the shoot. I thought of a way to make the Premiere project so that it would be very easy to edit afterwards. With a lot of pre-compositions, I found a way to be able to edit as if it were a normal video and then see the result in a different composition. With everything well prepared with many pre-shoot tests, it took me only 2 days to edit it. I also made a vertical version with fewer windows, to watch on a phone.

As there was a lot of previous work, the truth is that it was easier than expected, I had the editing very clear before shooting. As for the rhythm, it was a bit natural. If you put more rhythm in the normal editing, it was reflected in the final sequence.

I spent several days preparing the Premiere project and trying out different reference shots to see what worked best.

I’m making a title design sequence for a documentary series about advertising creatives in Spain. I’m a fan of the world of title design and in this project I’m using traditional animation techniques to develop them.