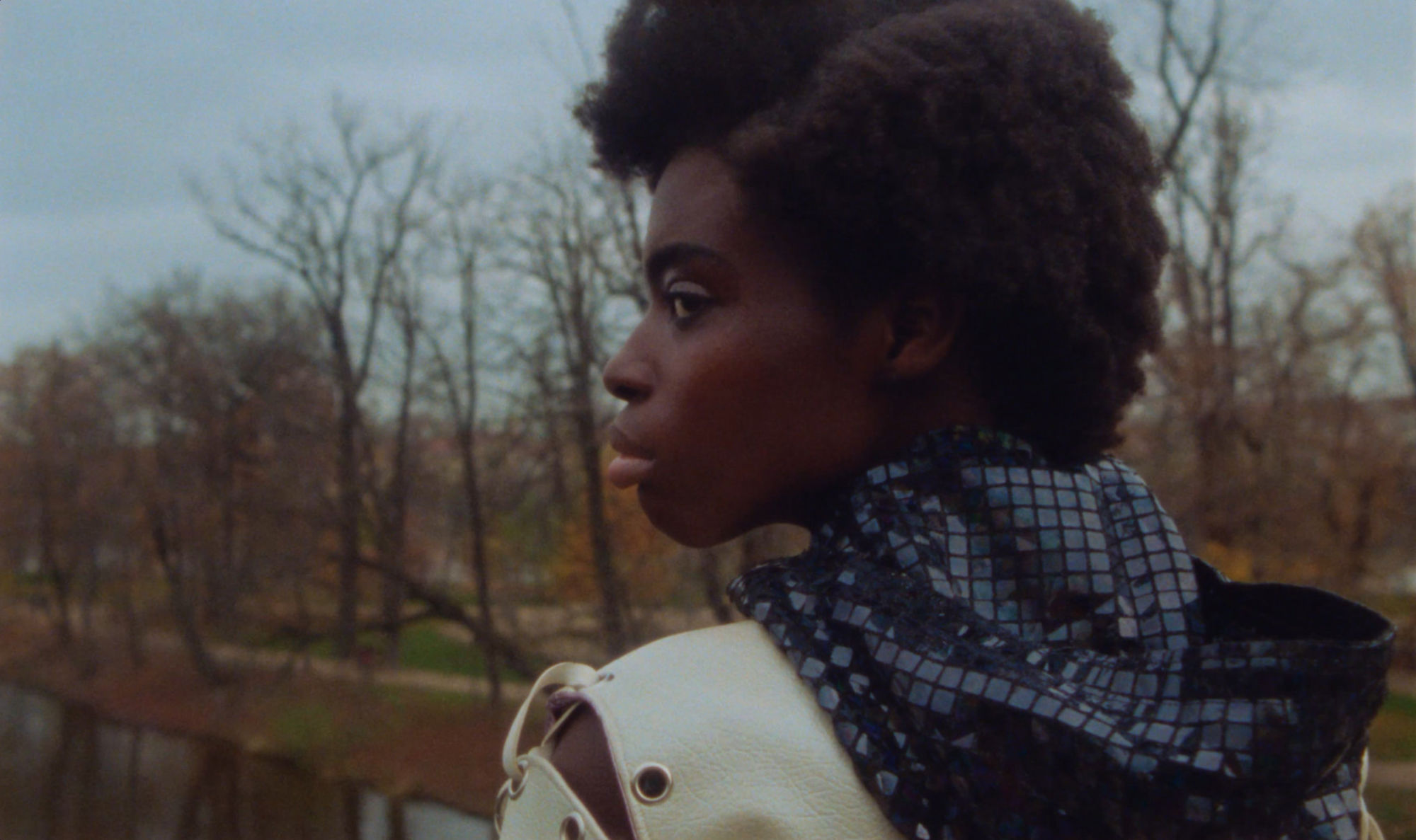 “You don’t know who you are or where you belong until you meet somebody” runs the key line throughout Czech artist Bad’a Diaby’s Somebody, a short and succinct poem that captures the anxieties of the modern age, asking questions about who we are in relation to the wider world around us. Looking for a fresh challenge during lockdowns across the USA and Europe, Jordan Blady connected with the artist for a Prague-based project that explores themes of Gen Z identity and the uncanny. We talked to Blady about shooting in the Czech Republic, the inspiration of Emily Dickinson and improvising on set and in the edit to come up with the final polished project.

Tell me how your collaboration with Bad’a Diaby came about?

I found her through a cinematographer I work with in Prague, Igor Smitka, who shot this project. We had been looking to do a project together in Prague as he talked about how much he loved it for so long. It was also in the middle of the pandemic so it was very difficult to shoot anything anywhere. I was kind of trapped in L.A. He mentioned that Prague was open at the time in late August and he showed me a bunch of local talent there. We came across Bad’a and I just thought she was so cool. I reached out to her and in our first conversation she revealed that she’s a poet and that she’d been working on a book of poetry. She sent me over a bunch of poems and I picked the one that spoke to me the most.

What attracted you to this poem in particular?

I loved its length. There was an Emily Dickinson poem that I loved in college that this poem reminded me of. It’s short and understated but it delivers a huge subtextual message, almost like Hemingway’s iceberg theory. The meaning, what’s left out of the language, is so profound. 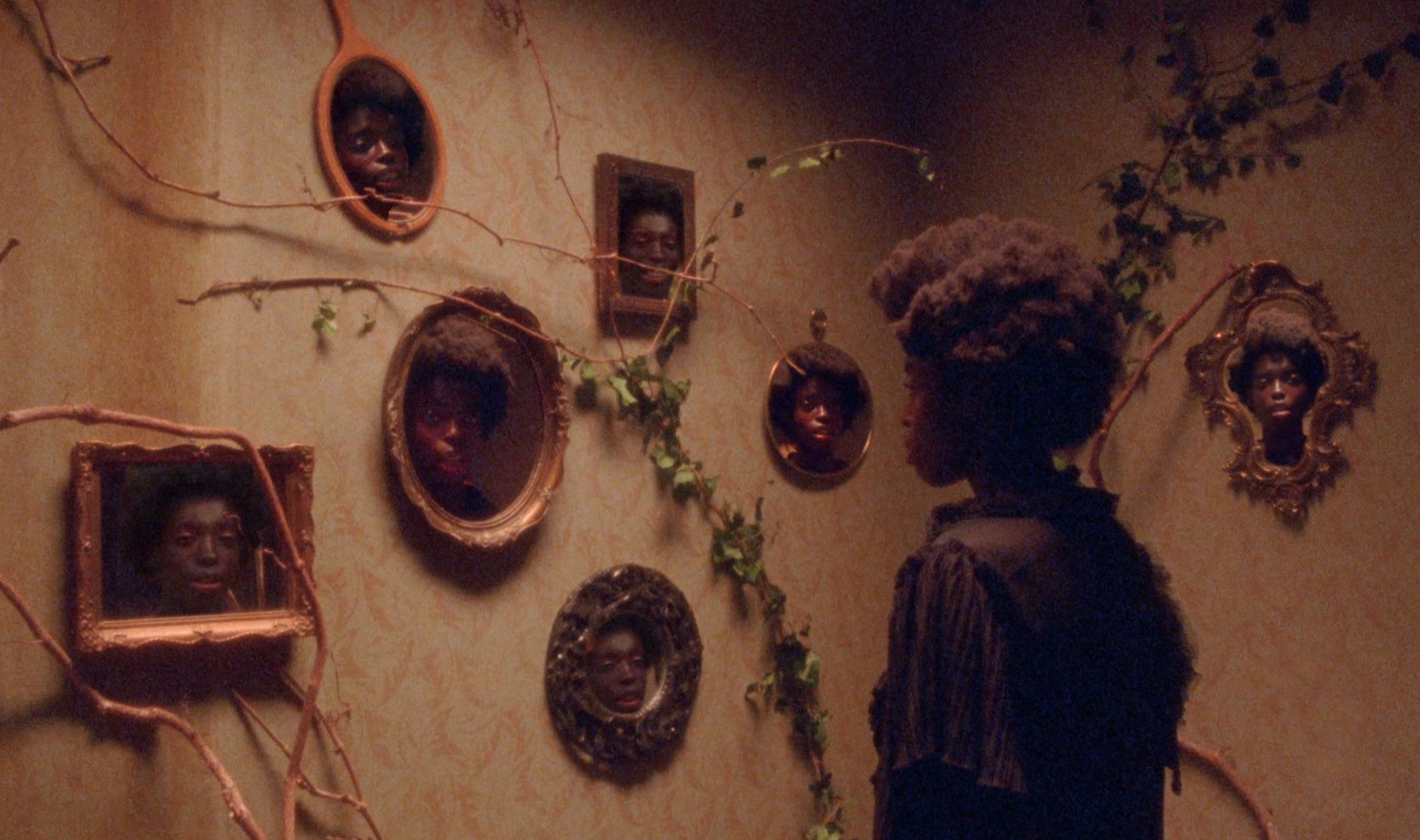 What is the challenge of adapting a poem? Do you immediately think in terms of images or do you have to workshop a lot with the poet herself?

That was pretty much the specific challenge I wanted to take on with this project. I don’t know how successful I am with my work but I always try to do something a little bit different that challenges me. Something I’ve noticed in my work is that I never lead with visuals; I always lead with story. I wanted to try leading with visuals and have absolutely nothing to do with the writing process. The challenge was to live up to Bad’a’s vision, not so how much she would see the poem visually, but how it would be translated into another medium.

The meaning, what’s left out of the language, is so profound.

I immediately clocked that it was Czech Republic when I saw the Paternoster. What attracts you to this type of lift?

I would like to say that my first instinct was: “Oh, with this elevator we can put all these different bodies in it and that will bring home the meaning of splitting the self.” But that was really the second thought. The first thought was: “Oh cool, this elevator!” But I’m sure I was operating on this unconscious level. You don’t just see something that works visually and go “100%” if you don’t know inside that it also serves your themes and what you’re looking to achieve tone-wise. 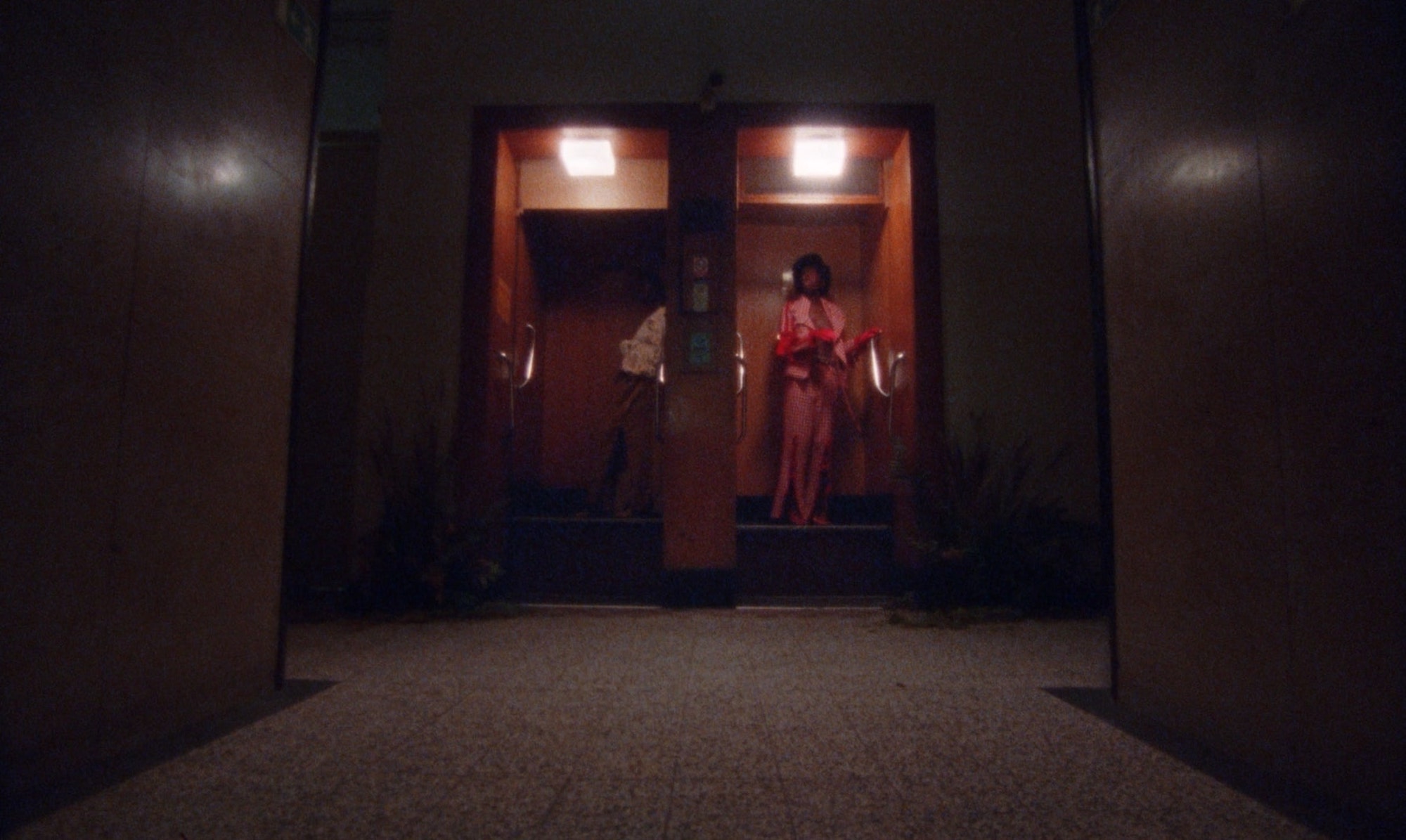 There is this constant sense of doubling throughout: with zooms, faces splitting, and lots of mirrors. The poem itself says “you don’t know who you are until you meet somebody”, a line which could be both ominous or positive depending on how you interpret it. Was it fun to play around with this ambiguous tone?

That’s kind of the whole thing. I don’t want to put it too simplistically but the way that we think about relationships and the self is constantly changing. And it’s probably changing exponentially as we advance as a human race. The generational gaps are getting shorter. The way this younger generation now defines relationships and meeting someone, there’s no way to define that in a binary way. There are definitely some positives, but meeting someone could be as much negative as it is positive. It’s something to reflect on since the poem is so much more than looking at oneself. That’s the visual motif I tried to construct.

Tell me about the clothes. With these sequins and fur coats it could be a fashion film!

It’s supposed to function as a fashion film. We worked with Dominika Kozakova, who is a local designer in Prague. We only use her designs and she was very involved in terms of creating pieces for us and helping to decide which piece goes in which location. What drew me to her was the surreal and fantastic quality to her clothing, which we caught on Kodak Super 16. She’s very free with her designs and I love how these clothes are something that makes sense in a dream world as well as reality. 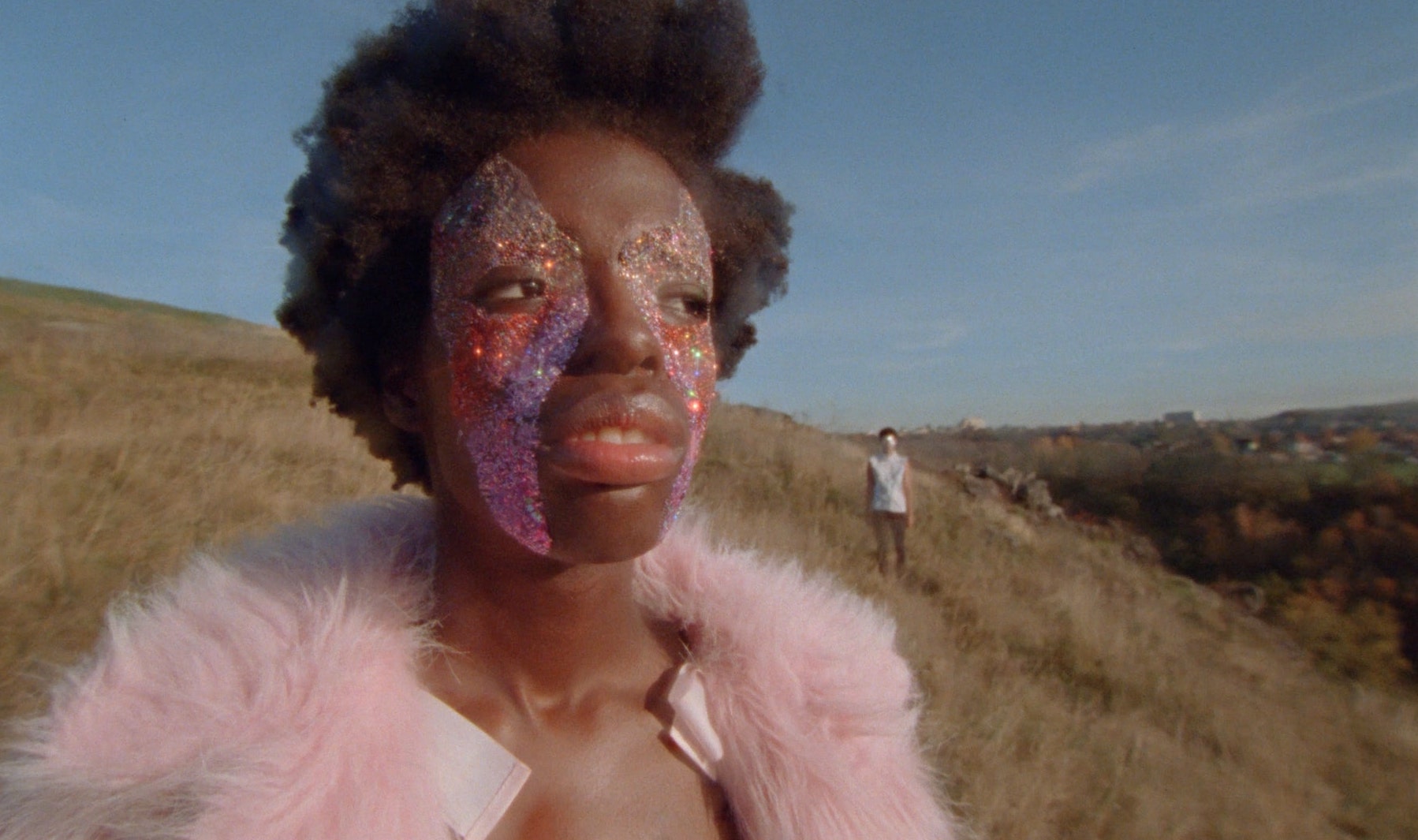 It’s a very short film, but there are a lot of locations. What was the challenge of editing it?

I had no idea what I was doing. We wanted to shoot something in a water tank, but the water tank was closed because of COVID. We had to make some changes and the water tank motif was supposed to unite the scenes a bit more. We kind of had to play jazz.

The challenge was to live up to Bad’a’s vision, not so how much she would see the poem visually, but how it would be translated into another medium.

Because it’s this short, you can watch it several times, like with a short poem. Was this something you wanted audiences to do?

That’s the whole point. I want it to be really digestible. I love the way that poem sounds when it’s read. I believe it has that quality of encouraging you to read it over and over again. It’s short and you just want to keep figuring it out. That’s why it reminds me of a Dickinson poem.

I have a big fashion film coming out soon which I’m very excited about which we shot in Georgia, the country. It’s got action and tons of VFX in it. I’m basically gearing up for my second feature which I’m planning on shooting in the late fall, early winter. I don’t want to say too much about it, because it’s still a bit early but I’m very excited about this project.