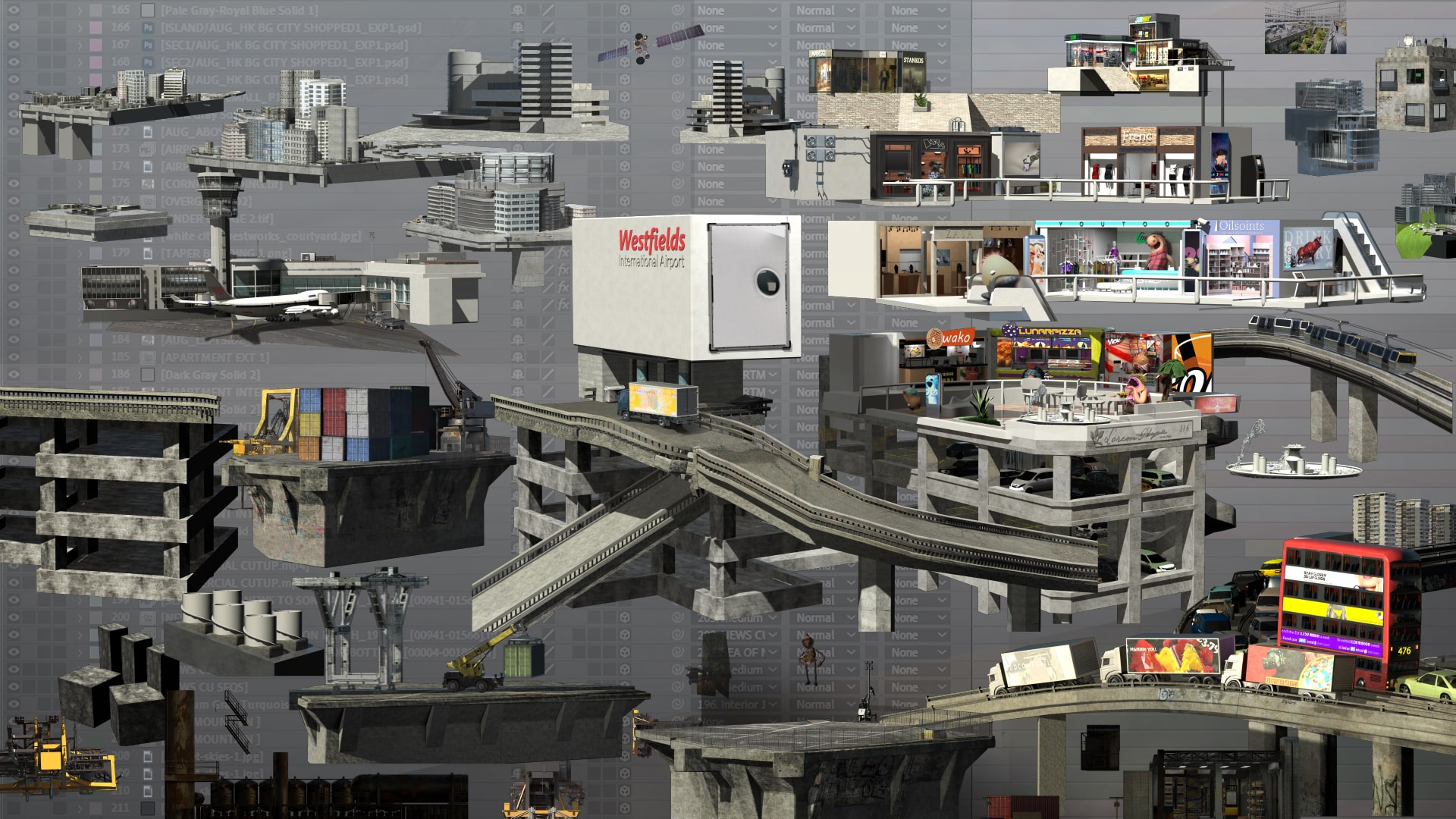 When programming films for Directors Notes (or anywhere else), it’s important to approach the selection process without bias. A film with no festival exposure should stand just as much chance as one with a wealth of festival experience. Whilst that is certainly the case for our approach at DN (especially as an online platform – where no festival exposure can equal a world premiere), it’s also fair to say that a film with an impressive collection of notable laurels is difficult to ignore. Having played Annecy, Cannes and London (to name just a few) in the last few years, Toberg’s (Toby Auberg) high-concept animated short Pile hits the internet feeling just as distinct and exciting as when it first hit the festival circuit. We took that as a perfect opportunity to quiz the director about what he was hoping to portray with his provocative premise and how he achieved that ‘Lo-fi’ 3D aesthetic.

At just 3m 27s there’s a lot to digest in Pile, can you explain a little about where the inspiration for the concept came from?

The concept was such a mish-mash of ideas that I’d have a hard time pointing to a clear source of inspiration. There were definitely a number of artists and works I owe credit to, and I love the visual language of illustrated visual models/metaphors that explain aspects of the world we live in, like that super famous Pyramid of Capitalist System from the early 1900s.

The frustration with my inability to articulate this idea was where the project started.

For a long time I had a similar visual in the back of my mind: a stack of layers that organize civilization by critical function, basically applying the hierarchy of needs pyramid to a macro view of material progression. I thought this was a super intuitive concept but I found through a number of frustrating political discussions that this wasn’t an easy idea to reference outside of my head. I think that the frustration with my inability to articulate this idea was where the project started.

The way the film starts from the sea and then pans upward through this strange, but somewhat recognisable world I was reminded of the theory of evolution, but with a more technological slant. Can you describe the journey you were hoping to take your audience on?

Beyond just assembling a human habitat in order of ‘critical’ to ‘superfluous’, I wanted to include some assertions about our ‘constructs’ and show people becoming progressively detached from reality as the world becomes more complex or abstract. The film became a bit overloaded with overlapping layers of half baked thoughts, and during production it morphed into a piece with several ‘stories’ that are projected by the viewer based on what they find in the jumble. Among other ways of interpreting it, it follows the direction of history, economic stratification, and the hierarchy of needs all at the same time. 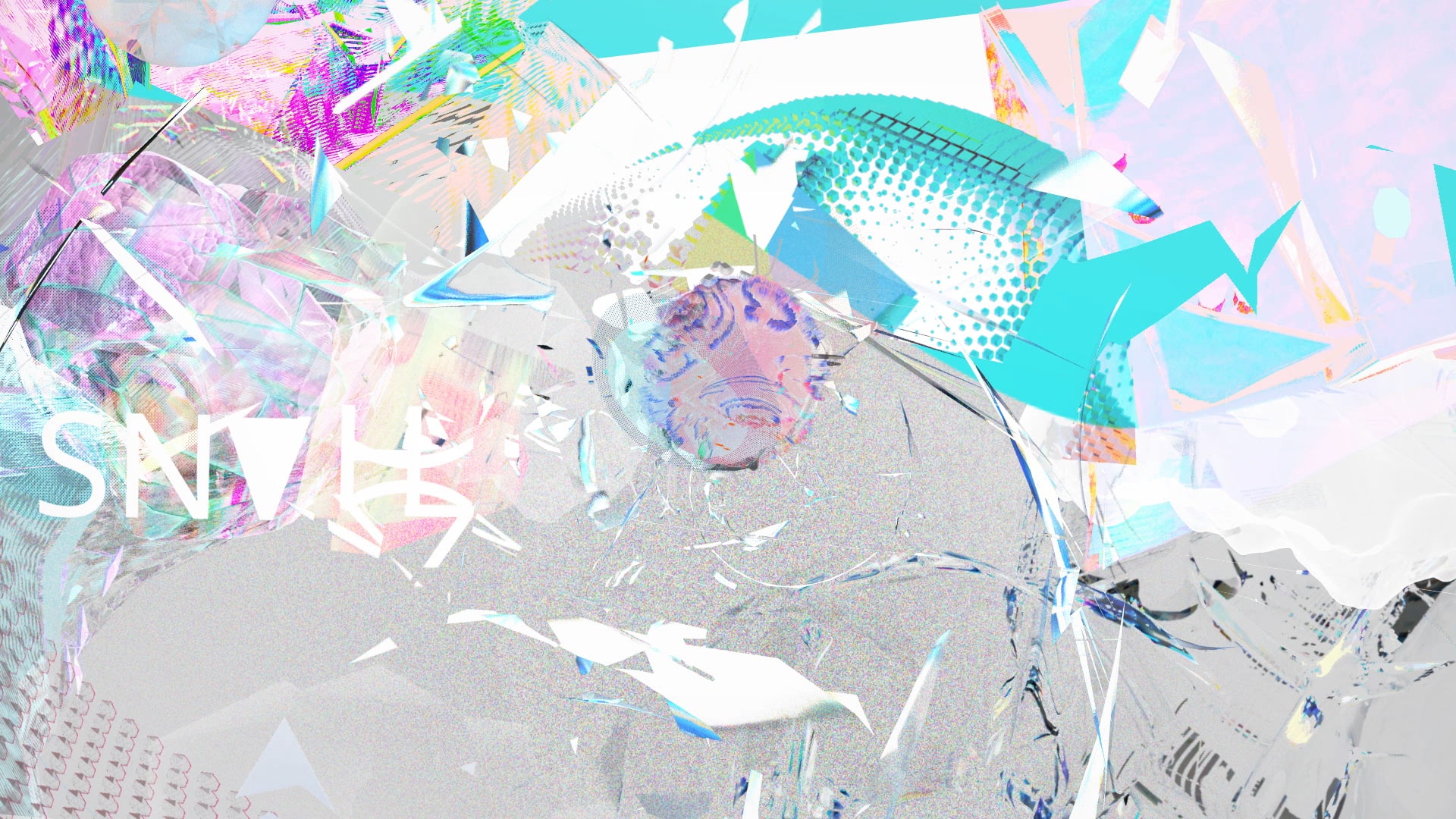 In particular, I’m interested in how the film ends with this stripped-down, plugged-in being whose brain appears to be jettisoned into some kind of glitchy universe, was there a specific line of thought you were hoping to provoke in your audience through the film’s progression?

I see the film ending with complete reality departure, human consciousness completely transcending our biology and existing in some kind of abstract ‘neo-human’ interface. I suppose it’s hammering the logical extreme of this virtuality arc, imagining future generations preoccupied with stuff that’s totally incomprehensible to us. 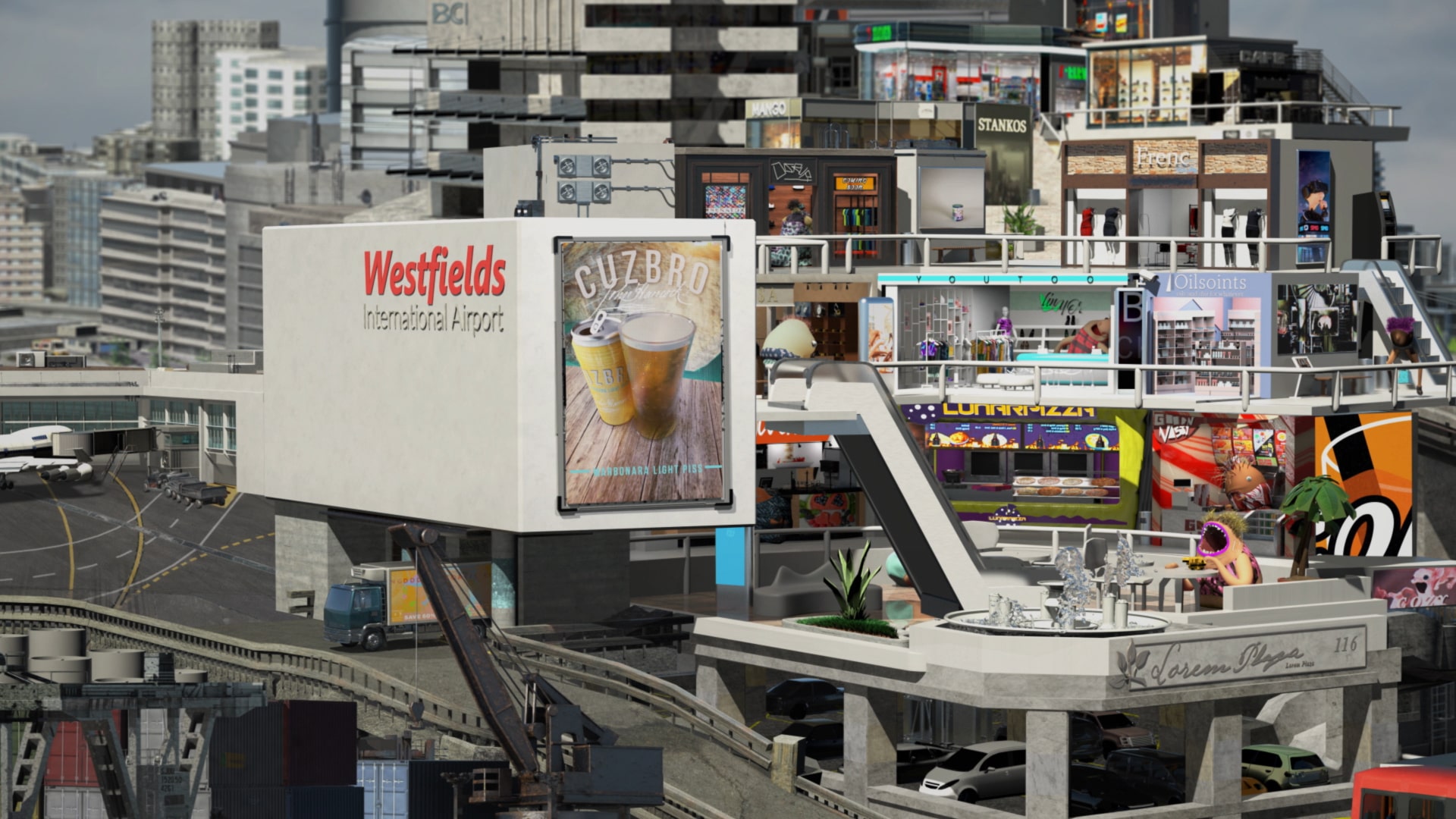 Having watched the film back now multiple times, I pick out more and more from each viewing, but one thing that’s hard to ignore are all the modern cultural references in the film – McDonald’s, Brexit, Twitter, Donald Trump, etc. – is there a specific reasoning behind the inclusion of these entities in your film? Were they all present in your headspace when making Pile?

Yeah for sure, most everything in the film is a reassembly of the world, but it leans to be mostly about the direction of neoliberal/late-capitalist societies and I relied heavily on the use of icons to make this brand of human civilization recognizable. I especially wanted to highlight the ‘post-truth’ features of recent years: social media, echo chambers, viral disinformation, demagoguery, sensationalist spectacle politics, and all that good stuff.

Though thematically there’s a lot to talk about in Pile, it also feels impossible to discuss the film without focusing on the craft. How would you describe the aesthetic of your short, to someone who hasn’t seen it?

I’d call it ‘Lo-fi’ 3D but assembled in a 2.5D collage. The style of the collage shifts gradually as the film progresses: from being a bit bleak and distant, to disjointed and surreal, and then into a grotesque dopamine explosion.

There’s just something extra engrossing about shorts that leave you to direct your attention and find things on your own.

It feels like a lot of your earlier work – particularly Recap: Twentysixteen and Luhndonon Looped – were instrumental in developing the visual approach of Pile, but why did you decide to present the story in one continuous shot?

In a way I think the continuous motion of panning one shot was necessary for the concept of the film, hopefully it helps view the mess on a macro level and reinforces the slightly uncomfortable sense that this thing is relentlessly progressing somewhere and we can only try and keep up with it. Also, there’s just something extra engrossing about shorts that leave you to direct your attention and find things on your own, as if it’s a Hieronymus Bosch painting or Where’s Waldo(/Wally)? in motion.

Pile has had some festival tour – did you get to go to any of those screenings and have you been surprised by the response that it’s got?

Completely surprised, while I was making the film I never imagined that the festival world would be this receptive to such a weird and scrappy short film. I owe so much of Pile’s festival success to Miyu Distribution who took the reins and made all the right moves.

I’m incredibly lucky to have been able to go to some of the festivals despite Covid, especially going to Cannes and seeing it screen in that big fancy theater was totally surreal, like a fever dream that I had in the middle of lockdown.

What have you been working on since Pile? Any new projects we need to keep an eye out for?

Yes! I’m trying to get funding for a new short film, possibly a series, building a little mini world out of increasingly abstracted visualizations of economic activity.