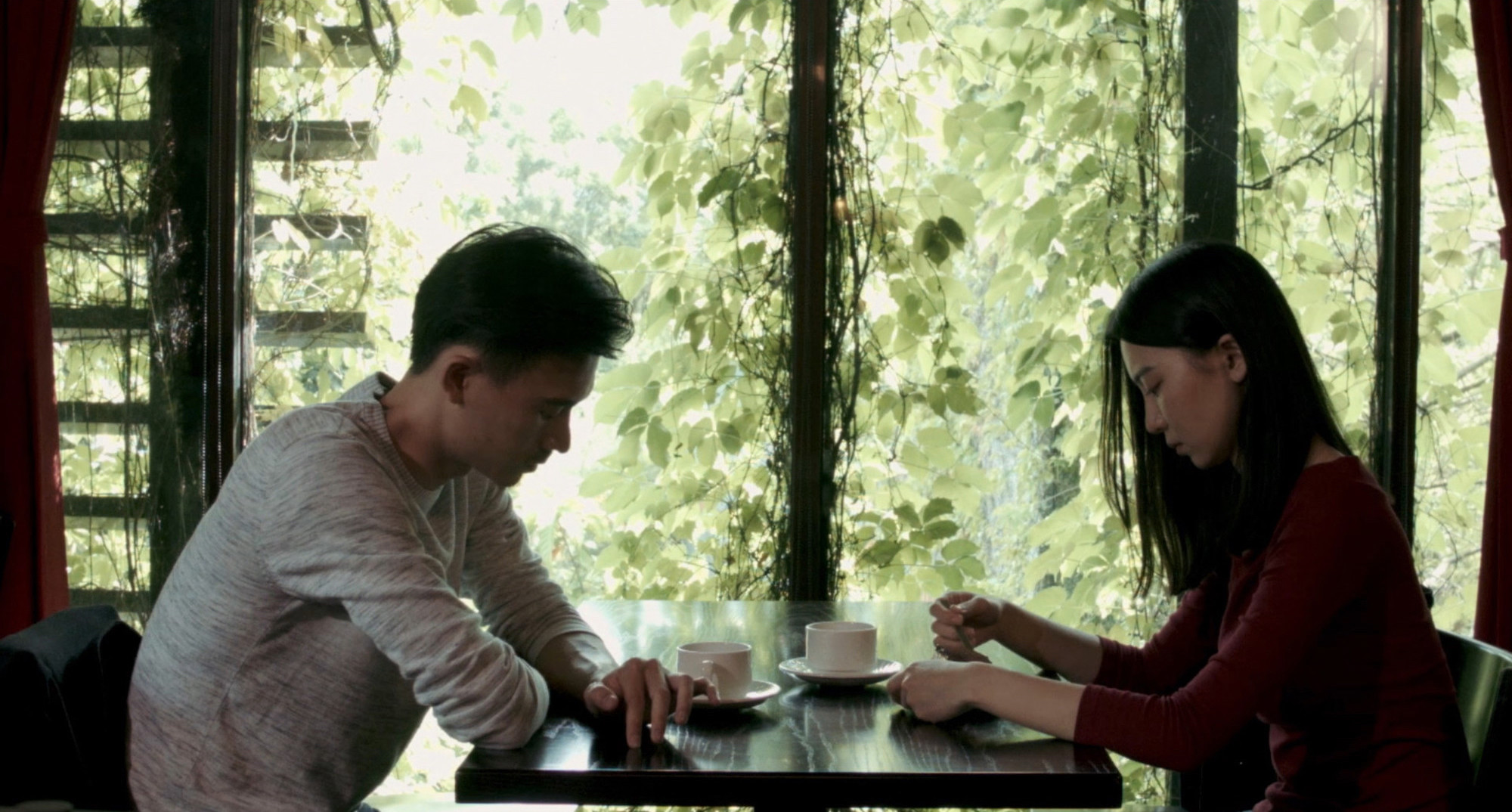 In Reprise, two layers pile neatly on top of one another. We have an actor and an actress, who previously had a romantic relationship, playing a departure scene in a movie. With so much baggage between them, most of it left thrillingly unsaid, it is up to the viewer to parse what is in the film-within-the-film itself and what is an expression of this repressed relationship. Singapore-born, Taiwan-based director Stanley Xu keeps an aesthetic distance from the characters, using subtle framing, mirrored shots and an off-scene metafictional crew to further keep us guessing. Premiering on our pages today, we talk to Xu about the benefits of having studied acting, the relationship between cinema and memory, and the importance of improvisation in the rehearsal process.

Was this blurring of life and fiction on set something you have experienced yourself?

Yes. During acting class at university, we were assigned an exercise where we have to act out a scene based on our past memories. I was searching for ideas in my memories and just picked a random one. When I tried to act it out, I realised that every time I recollected the memory, the details differed. They differed based on my emotional condition at that time. That’s when I realised that memories are subjective and personal. Then I realised that memories, in that way, are very similar to cinema because cinema is also a subjective expression of the author. So I tried to explore this relationship between memories and cinema in this short little film.

I wanted to give the audience room for their own interpretation. Is it a memory? Or is it still acting?

You have this metafictional conceit, with a scene that is a movie within a movie. Did you have an idea of what the larger film is?

It is part of the larger plot, but to me it’s not the main point. The one thing I did before the shooting of the film was one day rehearsal, but we didn’t really rehearse the script since the rehearsal was more based on improvisation between the two actors. I had them improvise to try and help them with the characters’ backgrounds so it would help their performance during the actual shoot. 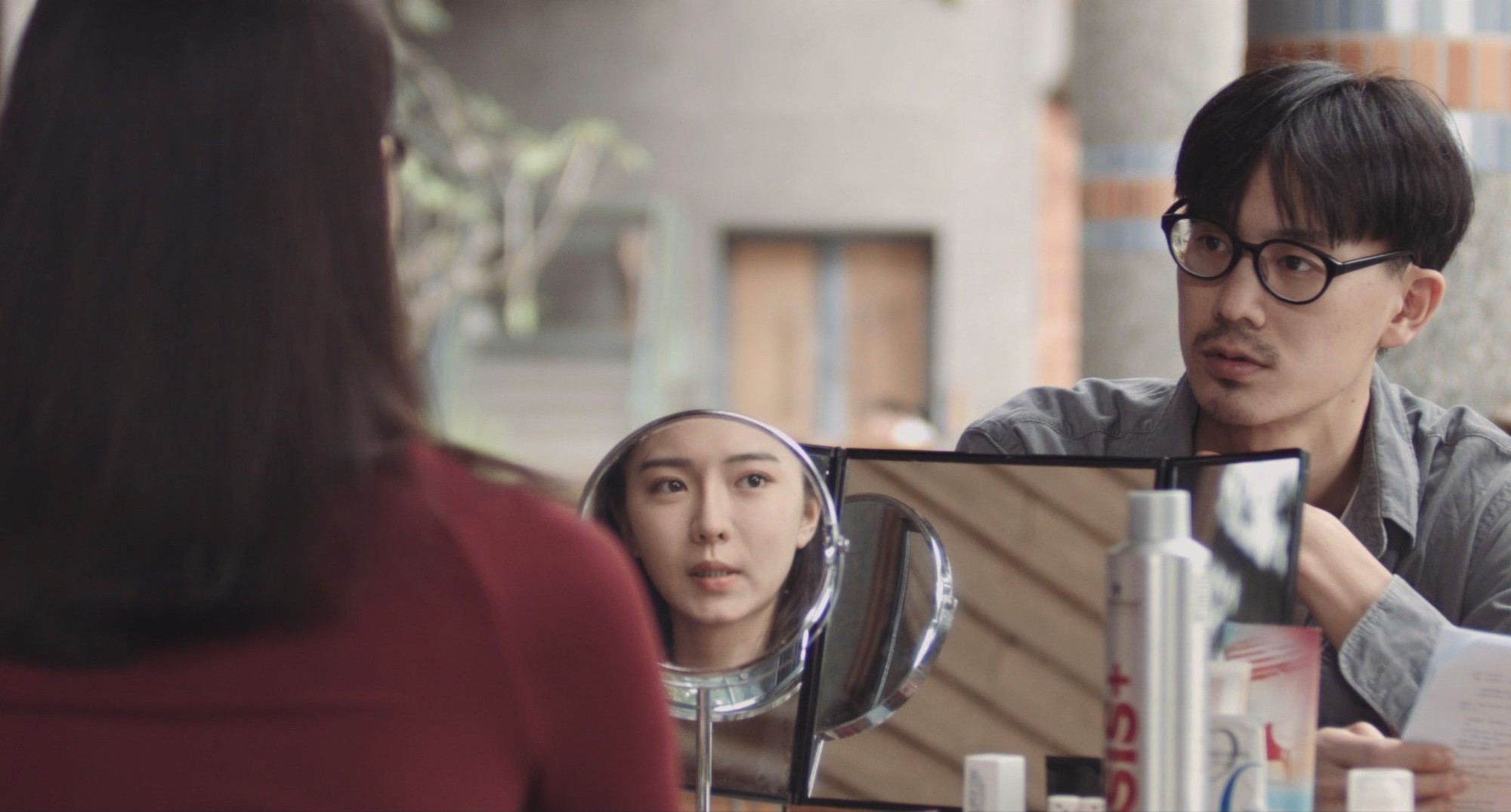 It’s interesting to know when the director in the film calls cut and when he allows the scene to carry on as no two scenes are the same. Did you want the viewer to guess what might have actually been in the film?

Yes, what I wanted to do was give a little hint about the true dialogue, but through the cut to eventually blur the boundaries between reality and fiction, and her memories and the scene that she’s acting in the film. So in the later part, I changed the camera into a more handheld mode, because I wanted to give it more life, making it more subjective, and give a closer look at the female character’s point of view. I wanted to give the audience room for their own interpretation. Is it a memory? Or is it still acting?

Those handheld shots contrast with the first shot, which is this static frame of her looking in the mirror. This doubling is later contrasted with the reflection in the window shot later on. Tell me about those choices?

To me, the entire film can also be another interesting interpretation of her mental projection. With the mirror, I wanted to show her being trapped in her own mind. Then in the latter part of the film, we get into a more objective and distanced camera-work. What I wanted to do was show the difference between objectivity and subjectivity. 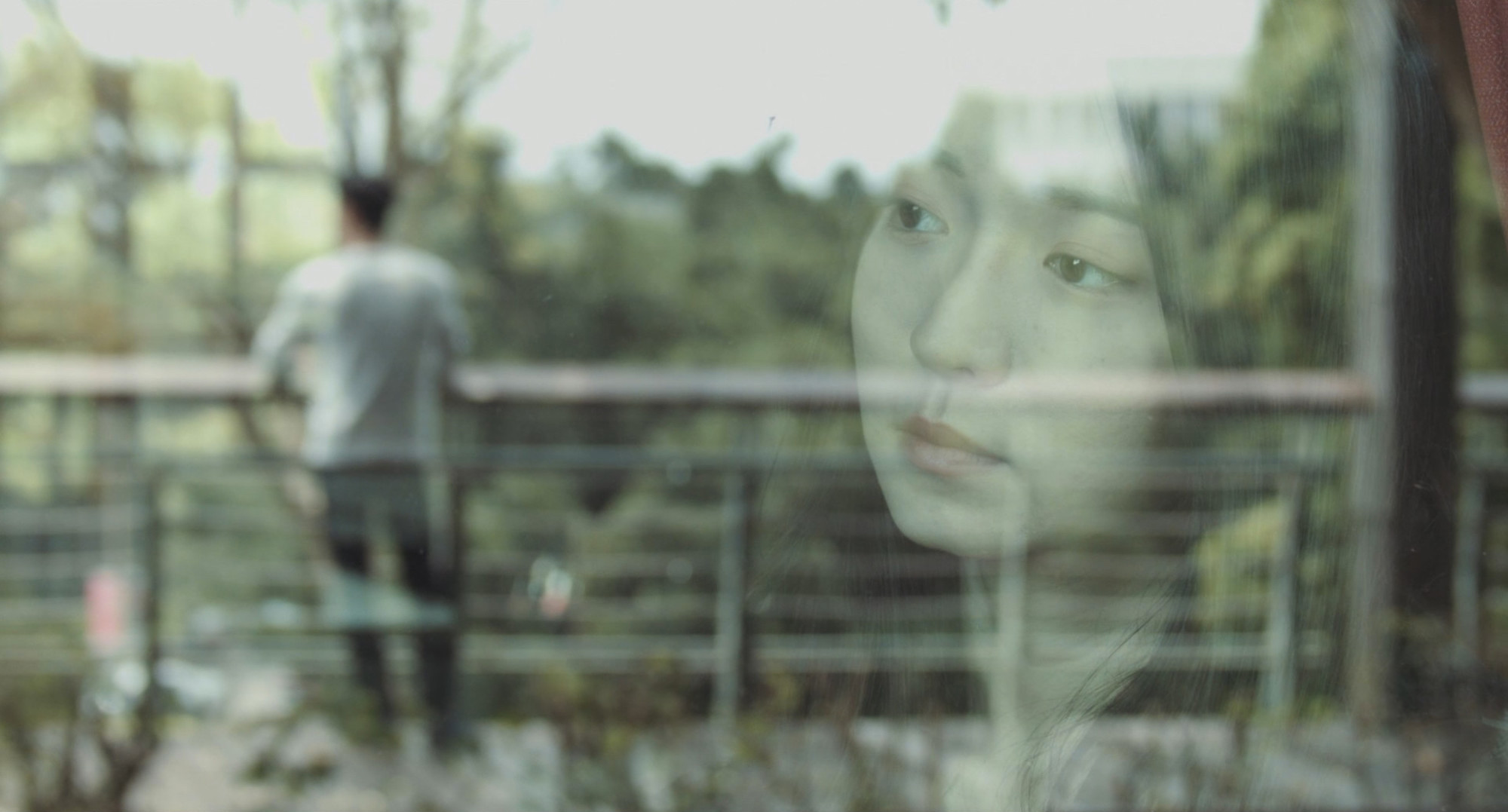 By the end we are left with a lack of resolution that suggests that fiction can’t change reality. Are you quite pessimistic about the role of art to change people’s lives?

For me, it’s more of an emotional catharsis for the character. The resolution is more of an outlet for her repressed emotions.

Having some acting experience helped me a lot in terms of knowing how to direct my actors through the use of motivation.

Tell me about the casting process? I guess they didn’t know each other in real life!

We had around 100 application emails. Then we had like 20 auditions for each lead character. We auditioned them and then selected our final actors. Then we had them try out a one-day rehearsal for improvisation and then we just went straight into the film.

Was there any improvisation in the film itself? That would add a fourth layer…

In the actual shoot, there’s not much improvisation because the structure is quite important in the script. For the first scene, I did try something improvisation and I got some very natural responses, which I liked. I think the long take in the first scene helped in terms of their performance as well.

We don’t really see the director or the crew in the film. Why was it important to keep them off-screen?

The reason I did that is because they are not so important in this story, just as long as the audience know that the setting is a film set. It was more important to focus the entire story just on the characters, so I went for a more minimalist approach. 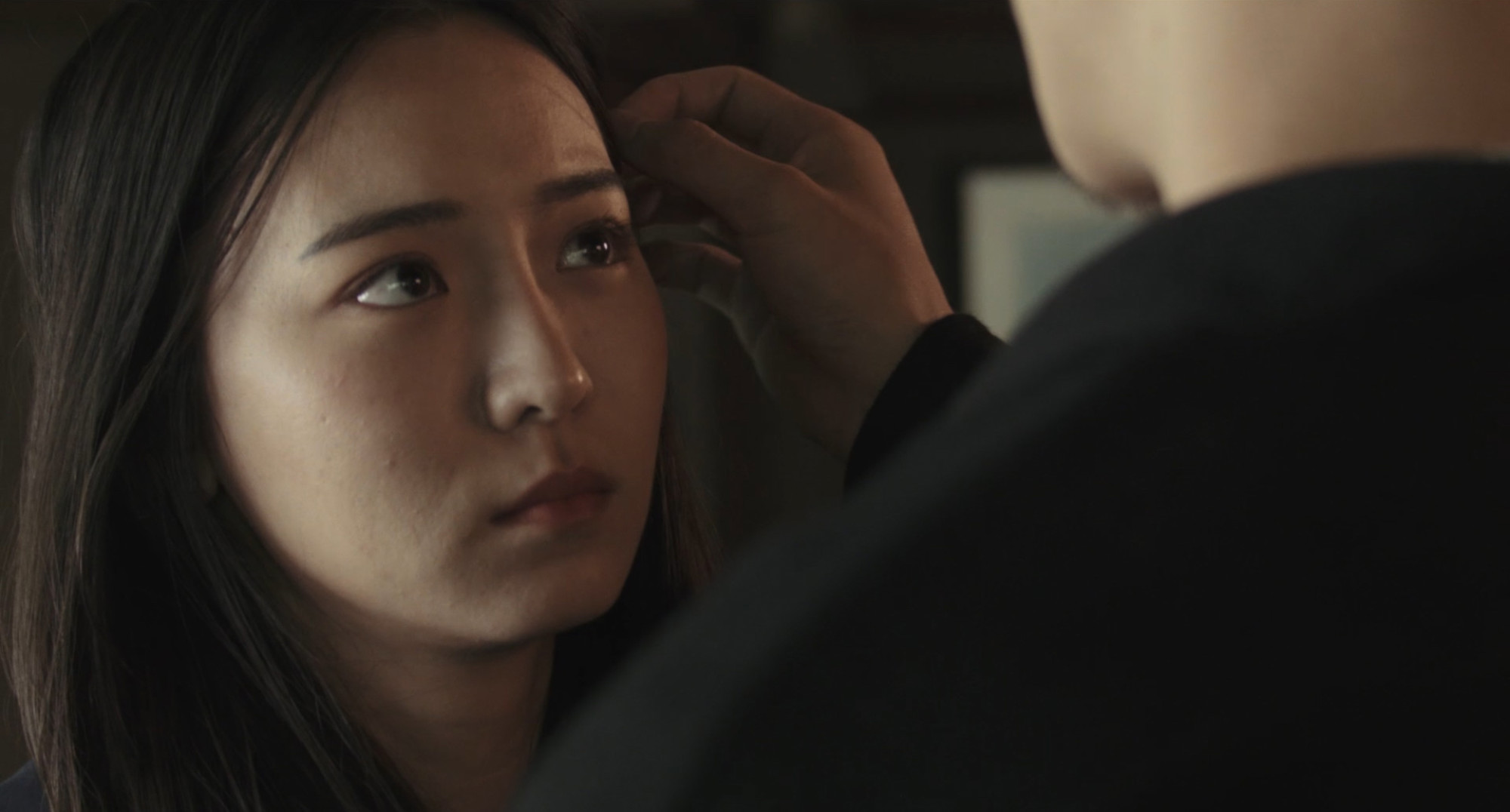 You mentioned earlier that you studied acting? How does that help you when directing actors?

I studied directing, but in that module we had to undergo a compulsory acting class in the first year. I think having some experience helped me a lot in terms of knowing how to direct my actors through the use of motivation and in terms of building characters.

Currently I’m working on my graduation short film, it’s a more personal one. I’m also currently writing my first feature based on my relationship with my mother in Singapore.