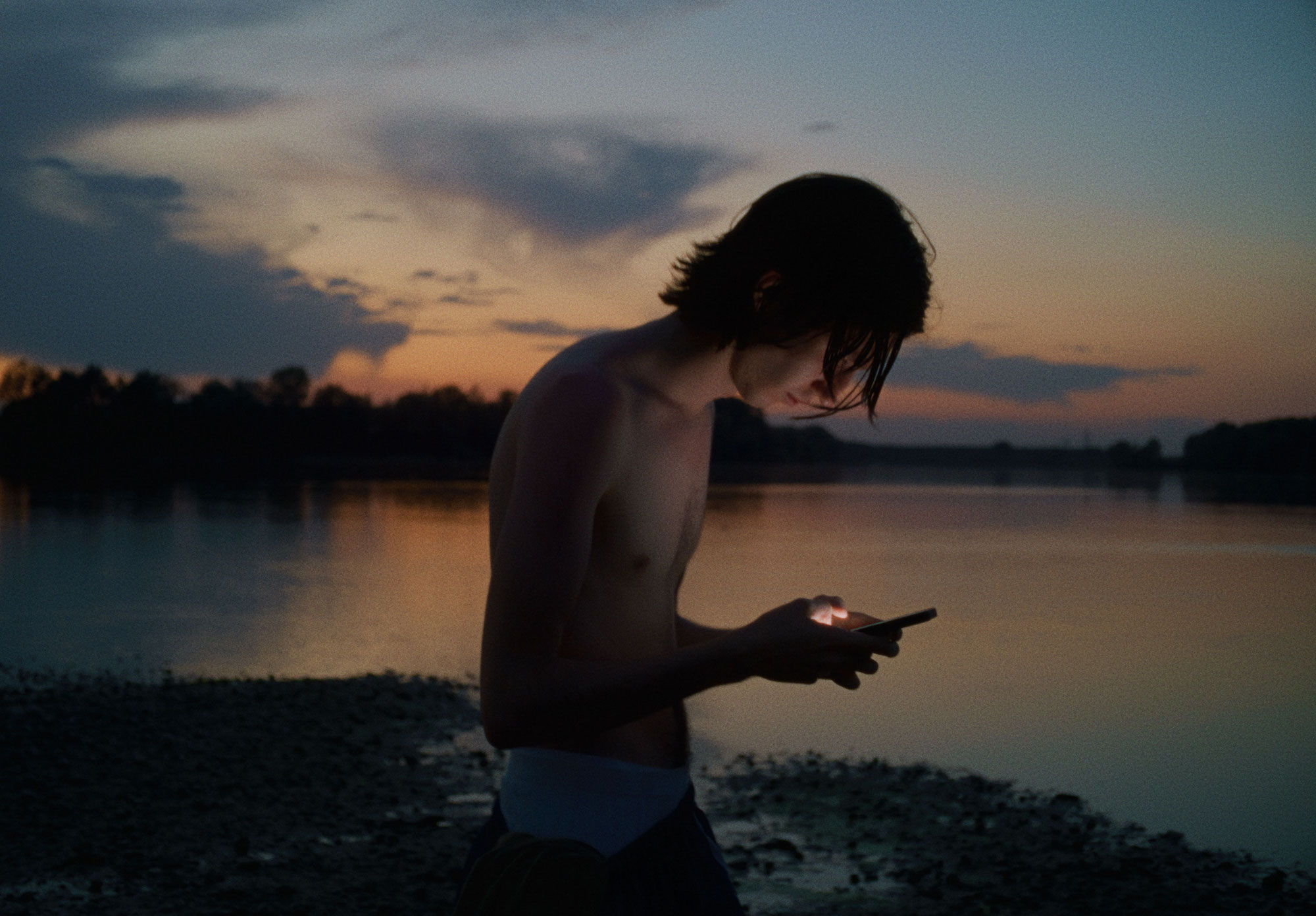 Bookended by a car floating through the air in slow-motion, Non Esiste Amore A Napoli, Enea Colombi‘s music video for Italian artist Tropico, takes an innovative approach to both narrative storytelling and emotional expression. Moving away from Naples itself and utilising Colombi’s hometown as a setting, it tells the story of two brothers living in difficult circumstances, their violent relationship challenged by the appearance of a mysterious woman. Using the magic hour to create an enigmatic haze over almost every single frame, it creates a fascinating reflection on finding hope in a seemingly loveless place. We asked both director Enea Colombi and producer Luca Degani to join us to discuss working with the famed Italian artist, being innovative in a mainstream-dominated Italian music video market, pulling off the film’s biggest stunt, casting non-actors to play the two main roles and being given free rein to bring the project to life.

How did you get in touch with Tropico for this?

Enea Colombi: Tropico is one of the most important authors in Italy. He writes lyrics and melodies for the biggest artists in mainstream pop music, then started his career as a singer and musician two years ago. He started scouting a lot of directors, then one of his friends mentioned my name and my vision for this music video. He really liked it and we started to talk about our vision and our visual concept for the album.

The key factor was that he wasn’t in the video. We didn’t want him in the video. We wanted something more narrative that goes away from the super ego-trip of the artist and let me be free to create something that both represents me and his music. We formed this beautiful friendship. I’m from Milan and he’s from Naples, so two opposite worlds, but we made a surreal world in this video and that’s great. I think at the base of this relationship, trust was the main factor.

From the old town to the wide-open lakes, the locations are beautiful. Tell me more…

EC: It’s set in the countryside of Northern Italy. This is the biggest contrast because Tropico doesn’t want to represent Naples. This song doesn’t tell a story about Naples — Naples is just an ideology. He gave me total freedom of where to shoot so we created this super interesting contrast. A lot of people said that a Tropico video should be shot in Naples, but it’s not, it’s in a totally contrasting place. We shot everything in these places that are really suspended in time. Everything is completely stuck in the 70s, no one is there, just old people, and there’s only fields and rivers. It gives me a sensation of total alienation. 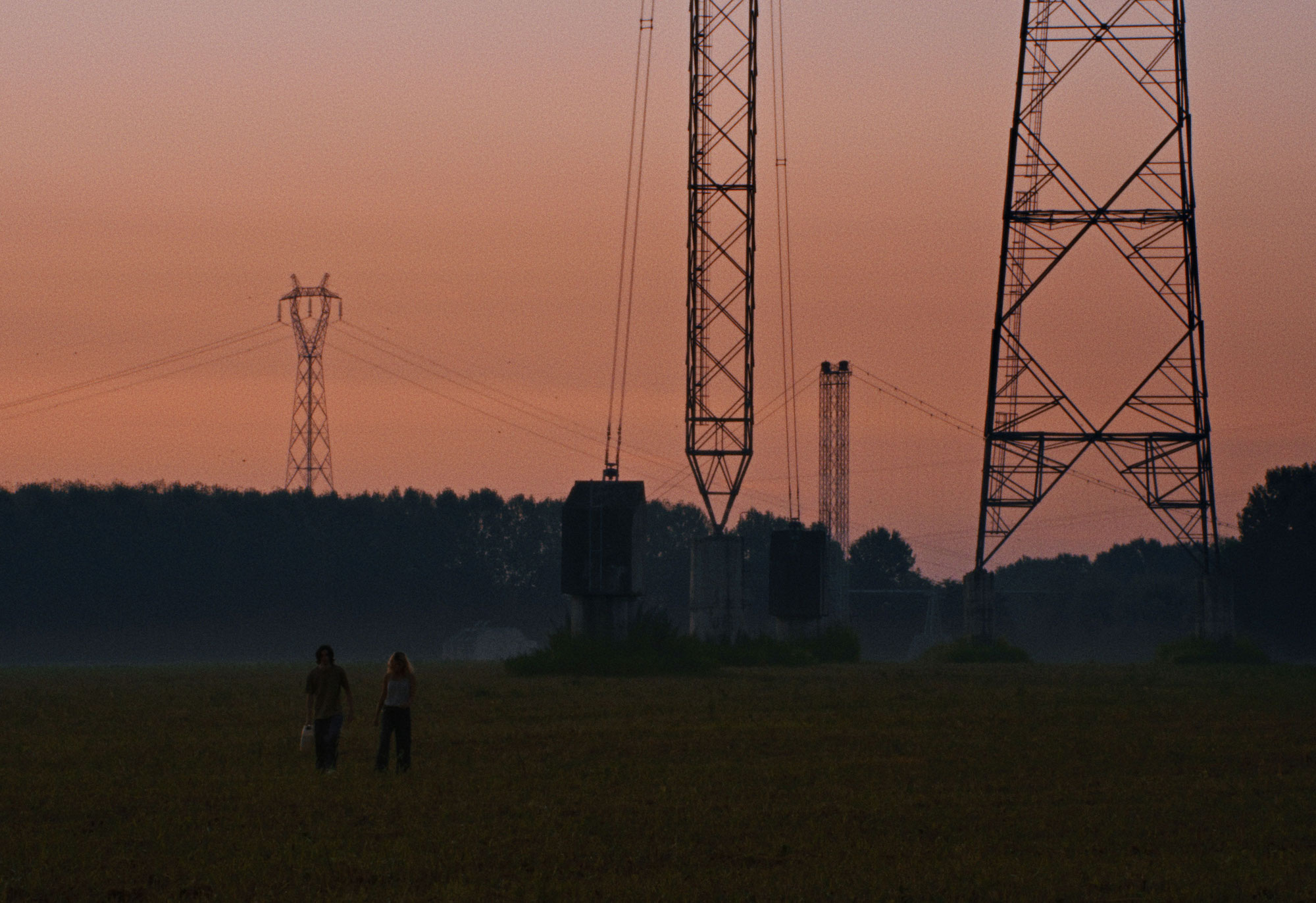 If you grew up in this area, I guess you had a good idea of the locations you wanted to shoot?

EC: Location scouting was the most important part! I spent a lot of time with Luca in the summer driving around the countryside to find the right location. It was important to find water without any artificial light at all because it was my choice to shoot completely with natural light. I was born in these places, I love these places — I didn’t want to change them with any other source of light.

We shot everything in these places that are really suspended in time.

The shoot looks pretty challenging, especially those different changes in the day and the decision to shoot a lot during the magic hour.

Luca Degani: The budget for music videos here in Italy is very low. We are talking about €20k productions. It was four days of shooting. Basically we had to schedule the day following the daylight, trying to catch the best moment. Mostly it was shooting in the early morning or the late afternoon. We were a very small crew, around 10 to 15 people, just trying to be flexible and smooth and quick when we had to change location. 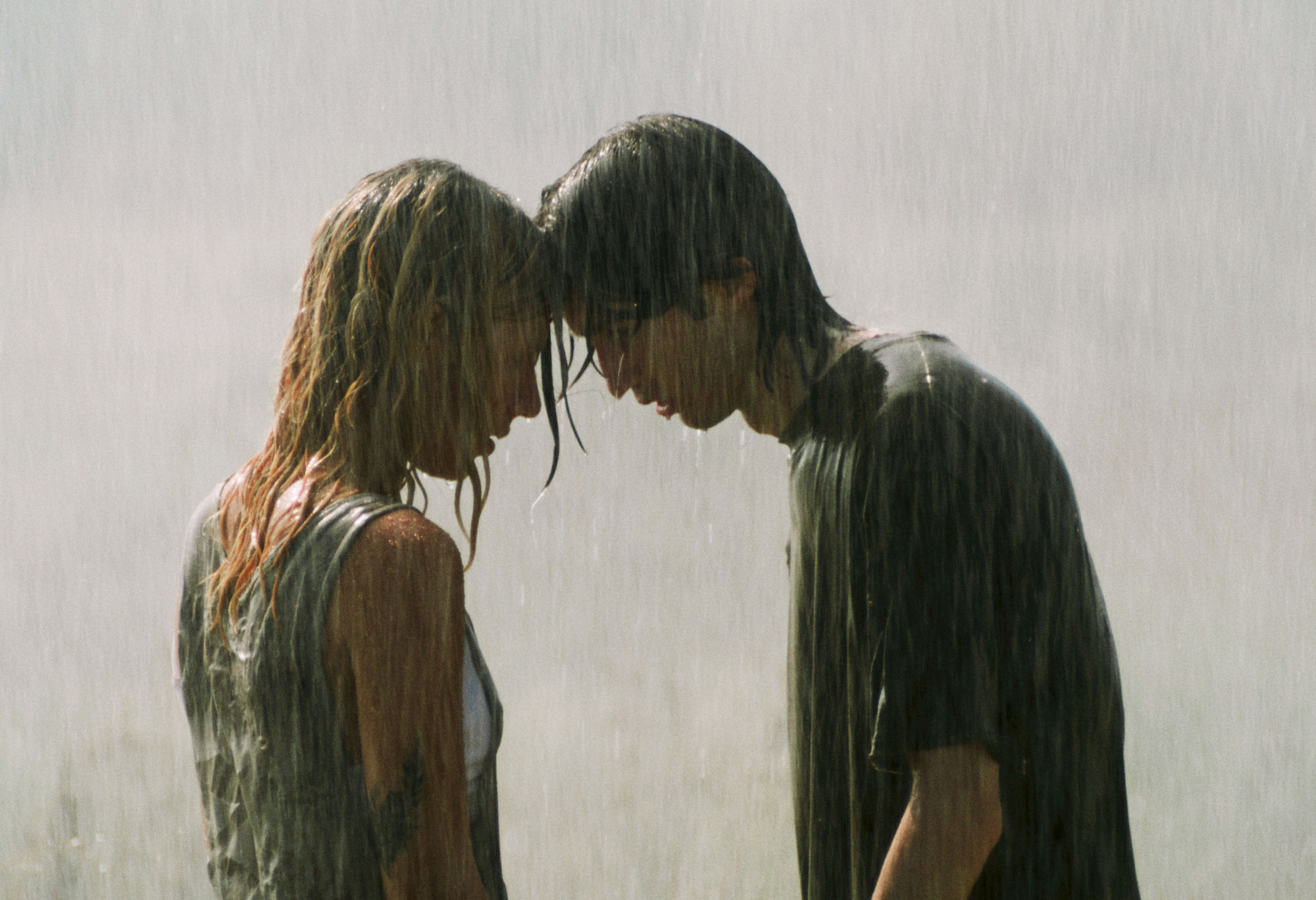 That’s interesting because you have this brotherly relationship at the centre of the film that is very violent and physical and feels scripted. Did you have an idea of how you wanted them to interact before shooting?

EC: They weren’t actors actually. It was the first time for the younger actor while the older brother is played by a model. I always work with street casting, never professional actors. I start my research from the faces, then work on expressions and the other parts. So we started to make a lot of calls to understand if these are the right people for the project. We needed to find someone who was trying to give everything for this project. I found these two guys who were super excited to work on this project and had the right attitude. When we shot it was like 35 degrees so we needed someone who really loved this project and really tried.

I want to shape the music video environment in Italy and work with other artists that can give us the same freedom.

What really impressed me was this shot of the car floating through the air! How did you achieve that?

LD: We bought a car. Then we had one day of preparation for this shot. While we were shooting our second unit prepared the car for the big jump from the sky. We used a remote control to allow the car to move off a rig. Then we just used some simple VFX to clean up, basically just cleaning up the background with the little cable.

Tell me about your equipment.

EC: We shot on a Red Gemini 5K. We chose this camera because we planned to shoot a lot of magic hour light and we needed to have a super light and sensitive camera to help us to manage low light. And we used a Cooke Panchro lens with a superzoom and a wide lens. Most of the film was shot on a tripod, with just one day of Steadicam.

Will you work with Tropico on anything else?

EC: We don’t know as he’s super busy writing for other artists and doesn’t have a lot of time for himself. He’s not planning to shoot anything else for his new album. But my next move with Luca would be to create this narrative key and try to shape the music video environment in Italy and work with other artists that can give us the same freedom. 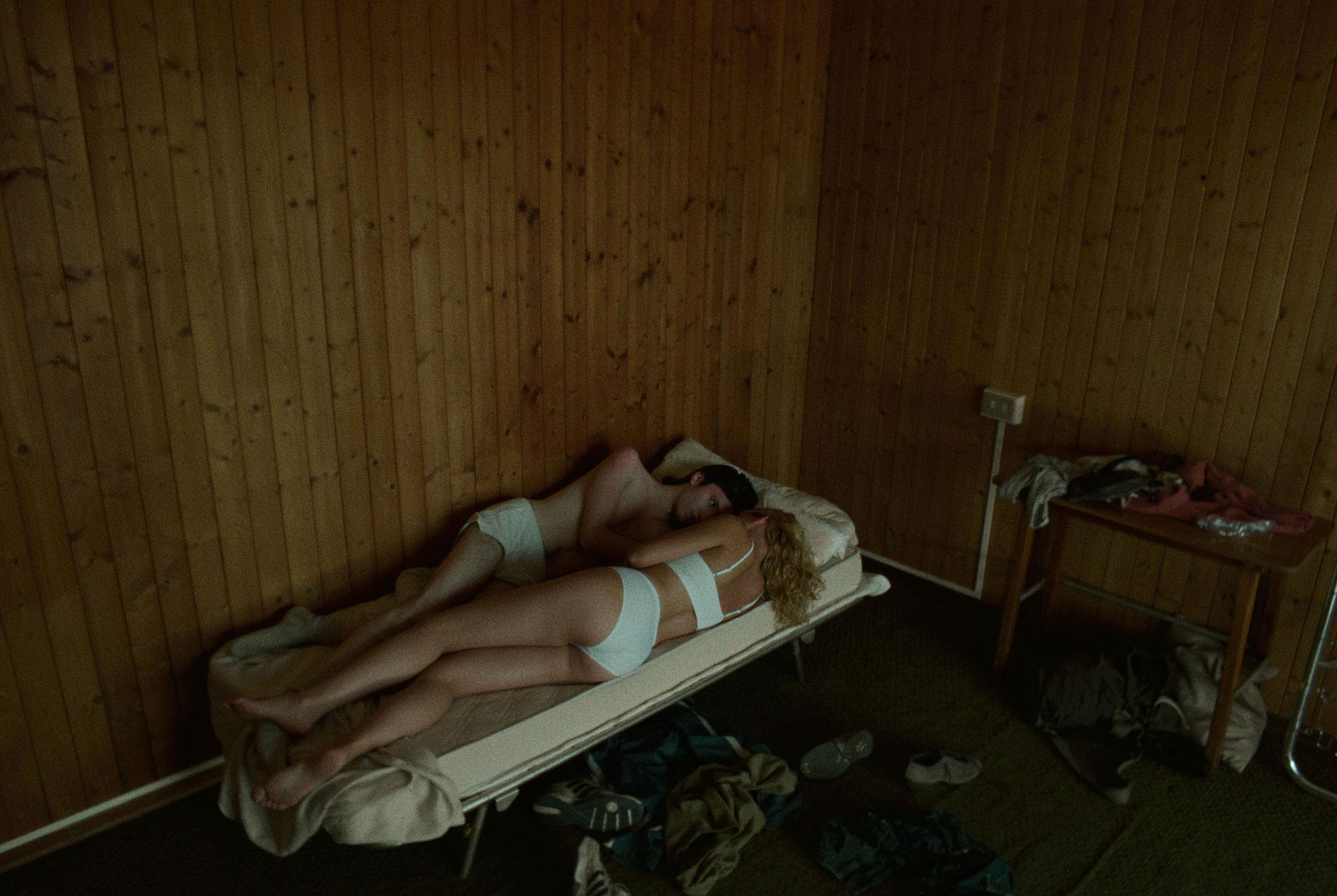 Would you say the music video market in Italy can be a bit stale?

Yeah. In Italy, there’s no real vision about the music video as a cultural or artistic thing. It’s more commercial. You find good budgets in just mainstream and pop, where you have to put the artist in his ego-trip. I think it’s pretty hard to work on something cool that’s more narrative or visual. I think in fiction film and commercials we have something good, but in music videos we are not at the same level of England, Spain and Germany.