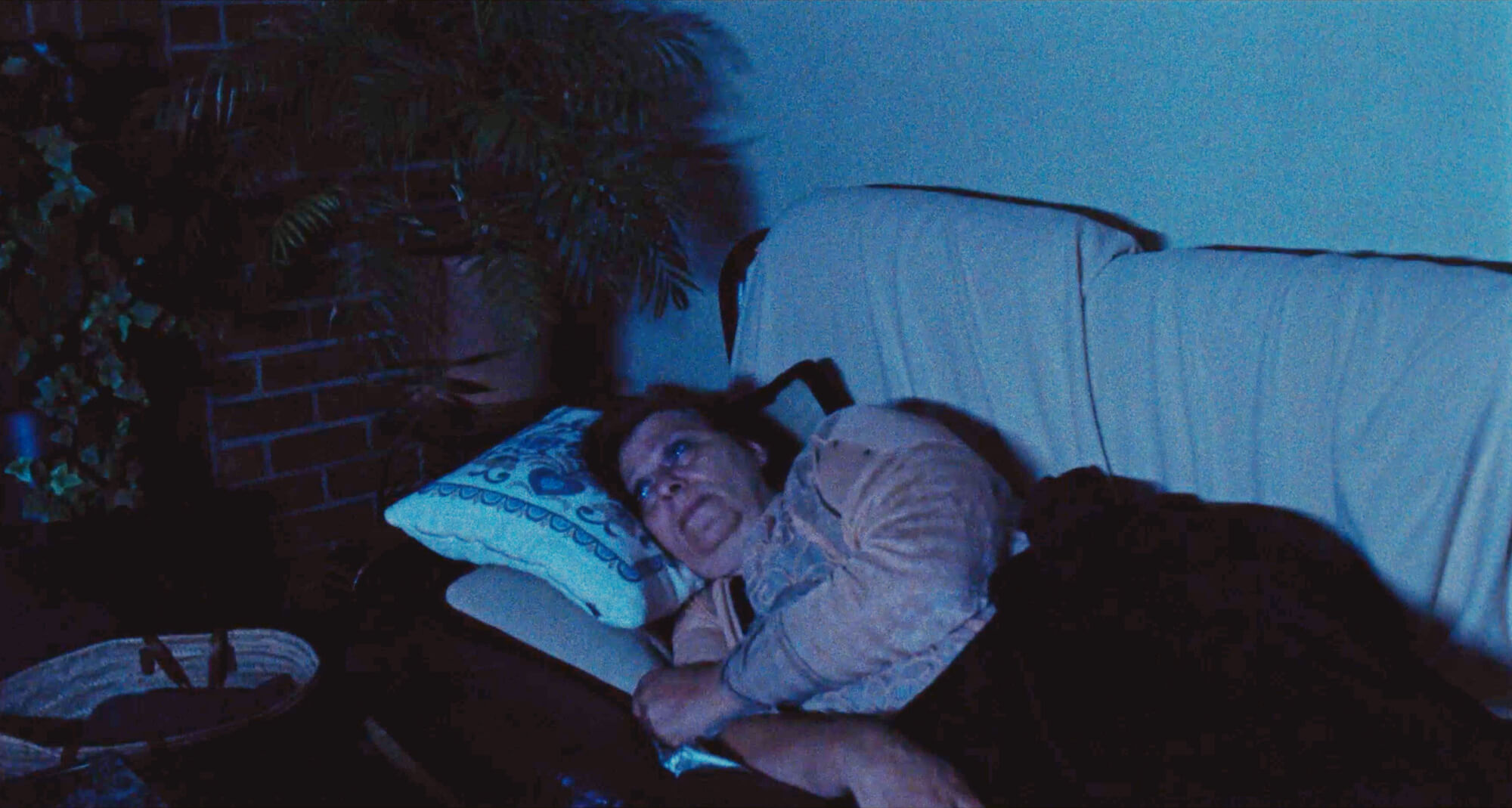 As Govinda Van Maele rightly points out in our interview below there has been a divide in art post-Covid where some filmmakers refuse to acknowledge the presence of the pandemic in their work whilst others directly reflect the times we’re in. Van Maele and his film Mutations (Mutatiounen) fall into the category of the latter and whilst Covid isn’t name-checked in the film and the illness itself has different existential consequences, the allegory is quite clear. It’s a film which presents the hushed, everyday nature of a virus which can have life-altering results. Van Maele and his crew created the film as part of the Filmreakter Quickies short film initiative which saw a group of filmmakers from Luxembourg each awarded a small budget to create work quickly and on the cheap. DN spoke with Van Maele who opens up about his involvement in the Filmreakter Quickies initiative alongside the speedy and rewarding production of Mutations.

What’s the origin of the story for Mutations?

I really wanted to make a film involving the pandemic. I found it kind of curious how the industry here and elsewhere, once work could resume again, continued shooting films pretending that there was no pandemic. Of course many of the scripts had been written beforehand and adapting it to a masked world must have seemed too complicated, but nevertheless it was weird that the films were now all set in some kind of parallel world where Covid never happened. There was also this idea that audiences might not be interested to see masks and hand sanitizers on the cinema screen. Be that as it may, I think it’s essential that we address this new reality in storytelling. It can be a challenge, but in the long run there’s no way of escaping it.

How did you apply that frustration into what became the plot of the film?

The script was written really fast and in one go. I think it had been lying in a corner of my head somewhere, fully formed… It probably goes back to what a friend told me over the phone, right at the start of the pandemic. He’d just gone through the illness and reported back that he felt like it changed him somehow, and he sounded in great spirits, almost ecstatic. I’m not quite sure I understood what he meant, but it gave me this weird idea, what if this novel virus changes something inside of us, something profound? This idea of change of identity is in my previous film as well, so I think it’s something that preoccupies me personally a lot, on a subconscious level somewhere. 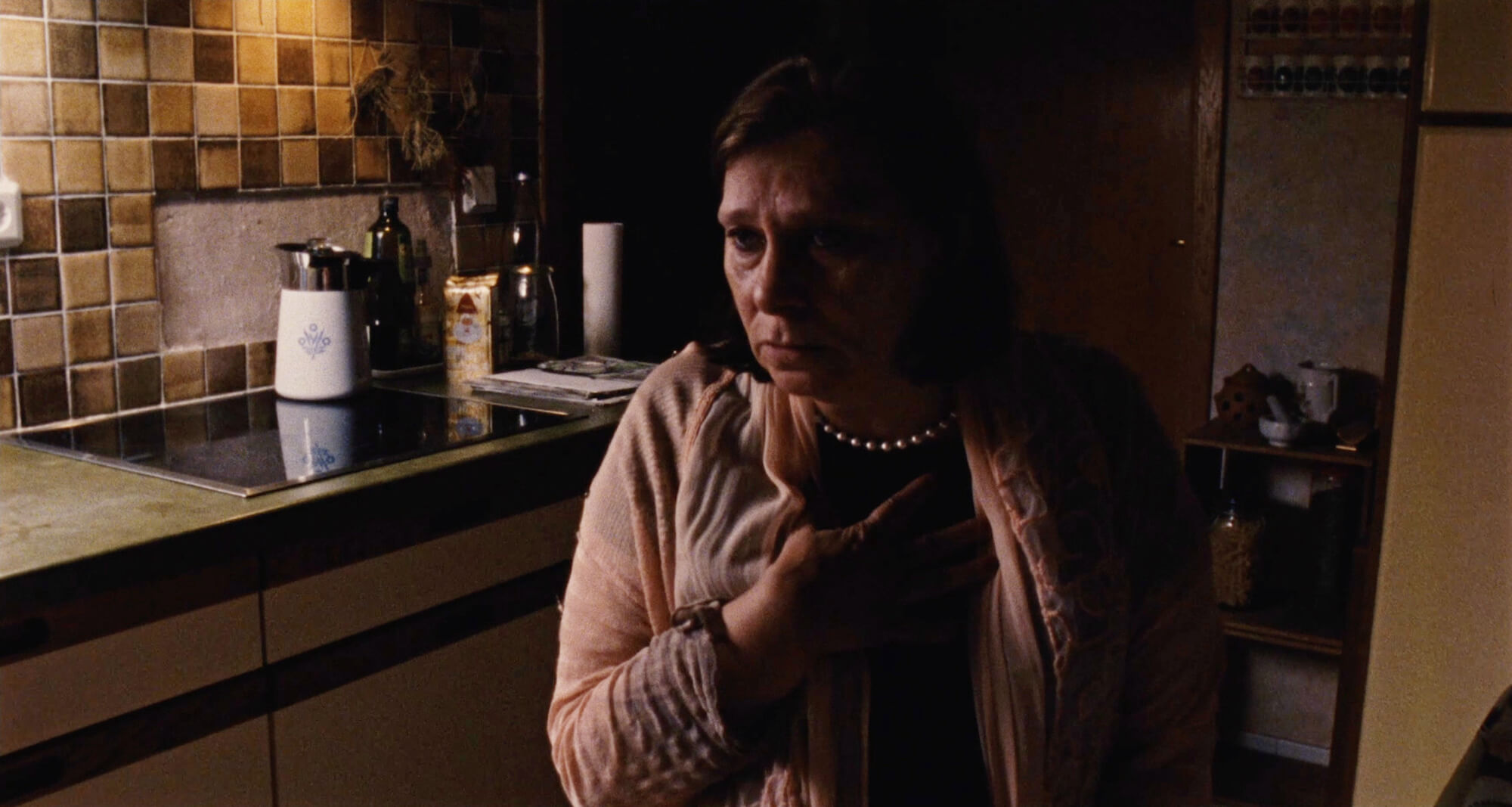 I read that you created this for the Filmreakter Quickies short film initiative too, could you explain what that is and how you became involved with it?

I made the film as part of the Filmreakter Quickies short film initiative, which I started with a director friend of mine Adolf El Assal just after the lockdown in Spring 2020. For both of us the sudden drop in activity all around us during lockdown had relieved us of a lot of pressure, releasing a kind of creativity reminiscent of our DIY filmmaking days during our teenage and student years. Both he and I were both developing our respective second feature films, but during lockdown we found ourselves making some playful, simple films at home or via the internet with friends and family. It had reminded us how uncomplicated, cheap and fast filmmaking could be – something that seems to get lost once you have to deal with film commissions, distributors, critics and everything else that comes with the vast machinery of professional filmmaking.

This is a perfect explanation as to why I believe in projects with limitations. It pushes you to find creative solutions that take you away from well trodden paths. This is where you start finding your voice.

We hatched this idea to initiate a short film series made by Luxembourgish directors, on a very small budget and short time schedule, to be released right away as a way for filmmakers to regain a sense of narrative and formal risk taking by making a quick and rough film they would never do if more money was involved. So after receiving a modest grant from the Luxembourg Film Fund, we gave 18 filmmakers each €2020 to dispense as they saw fit, plus a day or two in a sound studio to edit and mix the sound. Every film is being released immediately onto our platform www.quickies.lu and will eventually be screened around the country and on national television. If some of the films get the attention of international platforms or festivals we are more than happy to show them there as well. So maybe we’re doing things a bit backwards, but we figured while the world is going through this major upheaval we might as well use the downtime to try some new and possibly crazy things – always with the understanding that it’s ok to fail.

How quickly did Mutations come together as an individual project in through that initiative?

I finally sat down to write my film in June. True to the spirit of the Quickies project I wrote, shot and finished the film in one go. The story was written on Sunday, casting sessions booked for Wednesday, location scouting on Thursday and the shoot on the Saturday and following Sunday. So a bit more than one week from writing to wrapping the shoot. The only element I’d planned ahead was the cinematographer, for which I’d convinced my friend and fellow director Max Jacoby. As an obsessive camera buff, Max had recently invested in an Arricam SR3 and a set of Zeiss superspeed lenses that he was dying to use on a project. So we put 1500€ of our production budget into 16mm film stock, development and 2K scan, to be done at the Kodak lab in London. The rest of the money went into food, fuel, etc.

The other crew members were camera assistant Sven Ulmerich, who served as loader, focus puller and gaffer; Tom Biren, a young sound recordist just out of film school and Frederico Majerus who took care of everything else (part AD, part location manager, part production manager). Interestingly enough I’ve never worked faster than with such a reduced crew. We were finished several hours ahead of time on the second and last day of the shoot. For all of us there was an element of novelty and inexperience in what we were doing and that can make for an energy and enthusiasm that is not easy to replicate once crews and projects become more… routine. I think it’s essential to keep pushing into unknown territories and keep finding elements of risks in a project, at any level of experience.

The film has such a quiet, everyday quality to it. Was that an aspect you were looking for in your actors when casting them?

For the casting of the non-professional actors, I asked my friend Nilton Martins to let me browse the extras database of his company CastingLUX. None of the actors had major experience in acting, most hadn’t acted at all before. Considering how little time we had to cast the parts and the non-existent time for any kinds of workshops or even rehearsals I was amazed by how quickly the actors got into the acting groove. The lady who plays the main part was so taken by the experience of acting that she spent all summer looking for courses that she could take to further immerse herself in the practice. I hear that she found something and has now moved to another country for one year of acting training. I’m quite impressed by her determination!

And what was it like location scouting for Mutations, were you looking for locations that filled a similar criteria?

I had a hard time finding a house to shoot in that would suit the story. At one point we had an apartment in Luxembourg city, on the fifth floor of a 1960s building, very posh, but in an old-fashioned way, with marble and gold everywhere. So I re-imagined the whole story in an upper class setting, which fitted very well I thought. But then that fell through and we needed to find something new, with only one day left before the shoot. As a last resort I called a friend who is living across the border in Belgium, at his girlfriend’s place. I’d never been to this house so he sent me pictures. It was totally different, an old working class house, full of texture and rugged charm. The story of the film once again turned by 90°, but it turns out to be just what the film needed. The following day we show up there and start shooting. I’m always amazed by how things come together when making a film, it’s one of the best things about the filmmaking process as far as I am concerned.

It had reminded us how uncomplicated, cheap and fast filmmaking could be.

And how was it for you bringing the film together in the edit, did that allow you time to reflect on the film given its swift production?

I edited the film over the summer at a leisurely pace, by myself, while holidaying with my family. At one point I realised that I really did need some kind of musical score. I remembered a teacher from way back in high school that I’d sort of kept in touch with over the years, Bernd Bleffert, who also happens to be an experimental Klangkunst musician, creating musical sculptures. He had been involved in the score of a film I’d done back in high school. Somehow this film had a similar sensibility. I wrote to him and asked him for some of his pre-recorded music which he graciously allowed me to use. It’s another of those happy accidents which never would have occurred had I had a larger budget and thus access to professional film composers. This is a perfect explanation as to why I believe in projects with limitations. It pushes you to find creative solutions that take you away from well trodden paths. This is where you start finding your voice. 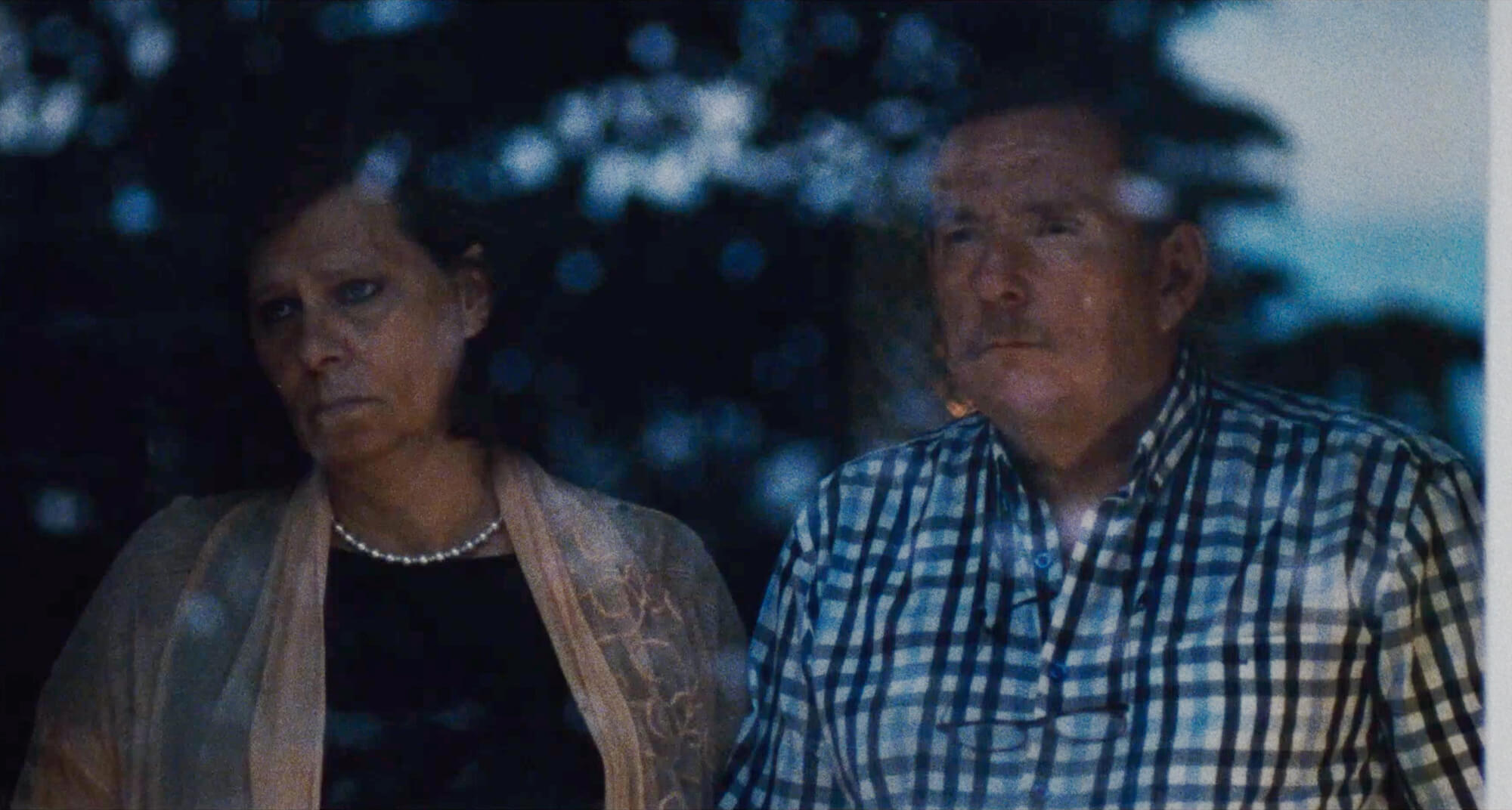 Where will your filmmaking be taking you next, another short or another feature?

I’m putting my focus back on writing my next feature. One idea I’ve been working on is another low-fi affair called Halligalli, about a band of ex-convicts living together in a bourgeois townhouse that one of them inherited. I did a short based on the idea two years ago and am now trying to get a feature version off the ground. Another feature project Headless involves the expat community here in Luxembourg. In that story a woman in her thirties starts losing the plot after a stranger appears at her kids’ school, claiming to be her. The ensuing search for that person sends her down the rabbit hole, so it’s kind of an Alice in Wonderland set in the Luxembourg banking district. Let’s see where that goes.