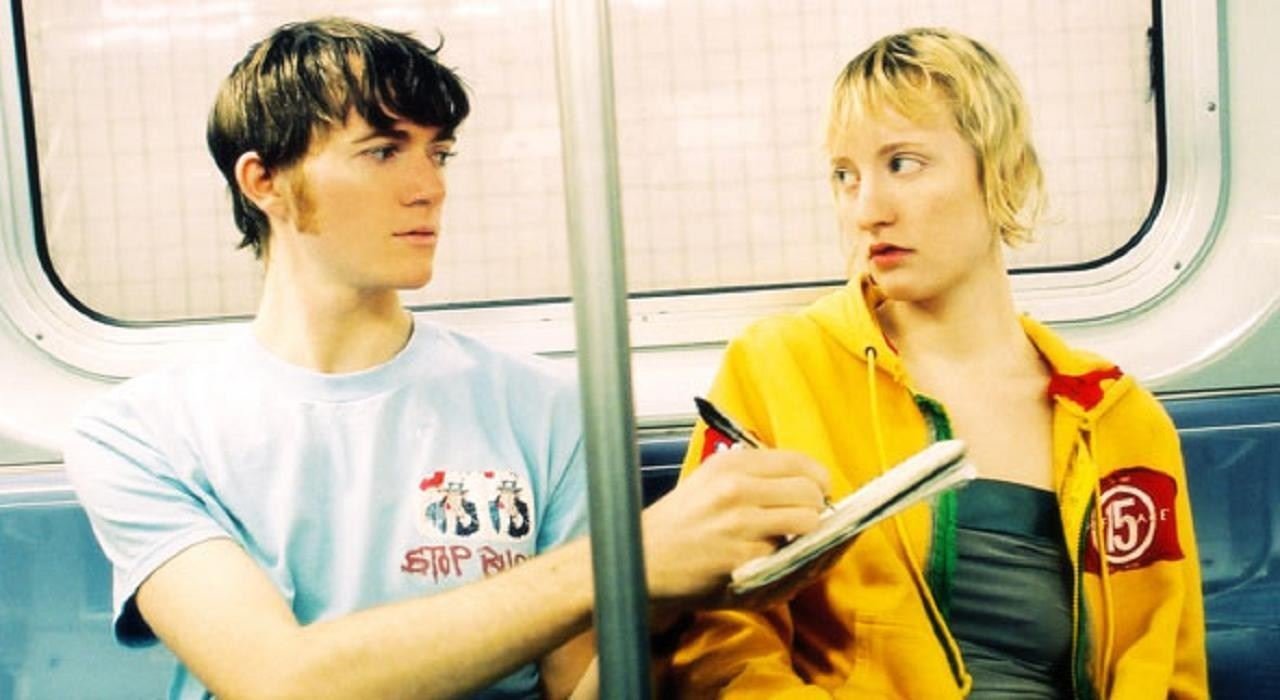 Along with the great selection of films you’d expect to see, the Times BFI 51st London Film Festival, presented Power to the Pixel – The Digital Distribution Forum for Independents. Festival Director Sandra Hebron, introduced lead advocates and practitioners of digital distribution, along with filmmakers currently making digital distribution work for them. Perhaps the most well known example of a film utilising the possibilities afforded by the digital revolution on all fronts is Four Eyed Monsters, I dragged the film’s creators Arin and Susan away from the post conference party for a Directors Notes’ interview.