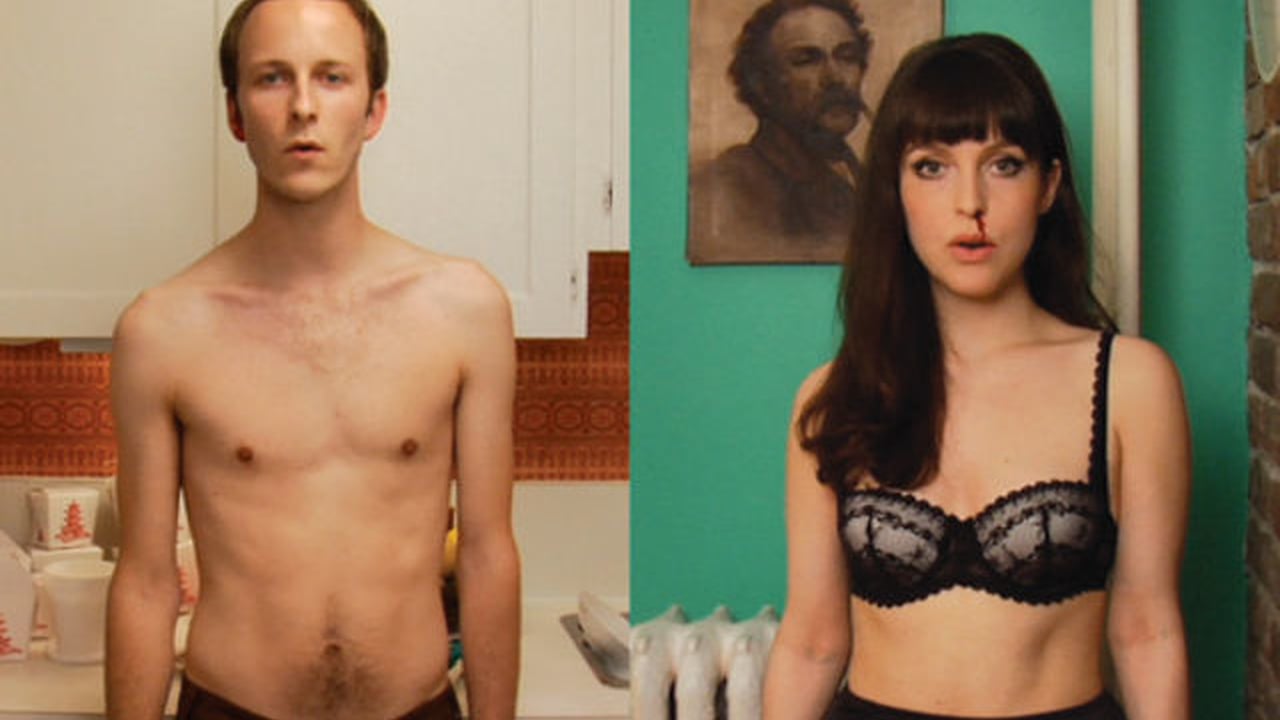 Sometimes filmmakers come pre-recommended, which often brings the potential for huge disappointment when I eventually get to view their raved about work. However, since seeing the highly stylized films of director Jamie Travis, I too have become an evangelist for his films. Jamie joins me to discuss how dissatisfaction led to his trio of relationship shorts, The Patterns Trilogy.

A woman waits by the phone. A man watches a tea cup spin. Are they lovers? Yes, they are. Now let’s watch them sing and dance. A suspense thriller, a love story, a dreamscape and a musical extravaganza, The Patterns Trilogy presents, in three parts, the epic anti-romance of Michael and Pauline.

One Response to DN133: The Patterns Trilogy – Jamie Travis