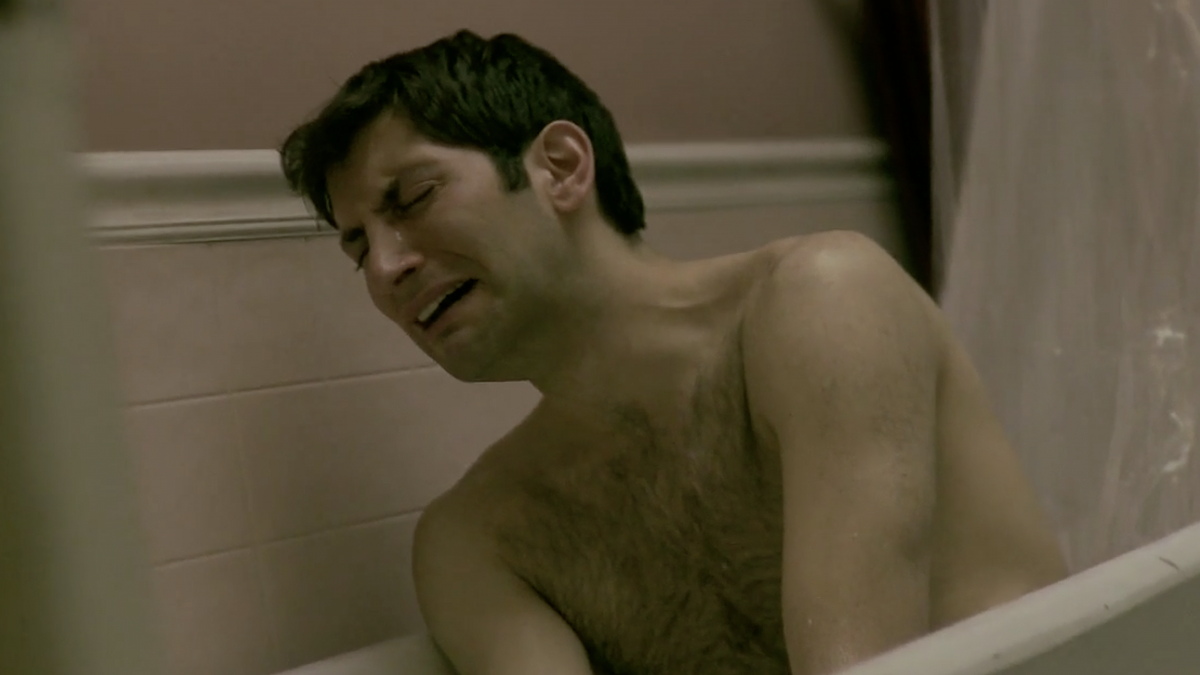 To say webbie award winning director, Bobby Miller hit on a strange concept for his short TUB would be a pretty large understatement, but it’s a setup that successfully straddles comedy, drama and horror. Bobby and I took the DN SXSW interview experience to the crowds and bands of 6th Street.

Paul jerked off in the shower. Paul just impregnated his bath tub

Just making a movie you’re at negative 10 & you have to do all these things, Facebook, Twitter, all that stuff to build an audience just to make it to 0.