2010 has been a great year for me in many ways, but unfortunately film watching has not been one of those ways. Even more than usual I feel like I’ve missed so many of the films people are talking about, and of what I have seen there’s been very little that has really excited me. So, perhaps I really have missed many of the greats, or perhaps 2010 simply isn’t a vintage year. Either way, I did find a few gems amongst the roughage…

9. Undertow – Javier Fuentes-León
A haunting and moving film which manages to be both a study of one man’s internal crisis and a searing social commentary. Dealing with notions of masculinity and homosexuality in the tight-knit religious community of a tiny Peruvian fishing village, the film’s emotional honesty provides plenty of interest and engagement, despite its occasional lapses into sentimentality.

Read the DN review of Undertow.

8. Cameraman: The Life and Work of Jack Cardiff – Craig McCall
A great documentary about a great artist.

Read the DN review of Cameraman: The Life and Work of Jack Cardiff .

Read the DN review of Kick-Ass.

6. Shutter Island – Martin Scorsese
Scorsese pays tribute to the filmmakers of the 40s and 50s and provides us with some good, old-fashioned Hollywood-style fun while he does so.

5. Agora – Alejandro Amenábar
Alejandro Amenábar directs the ever-dependable Rachel Weisz in the tale of Hypatia of Alexandria. An intelligent film which explores religious intolerance (both to believers of different faiths and, just as importantly, to believers of science), it’s a heartbreaking film for lovers of knowledge everywhere, and a good, solid ride for everyone else.

4. My Son, My Son, What Have Ye Done – Werner Herzog
Herzog follows up Bad Lieutenant: Port of Call New Orleans with another dose of crazy. Although perhaps not quite as outwardly enjoyable as the Nicholas Cage-starrer, My Son, My Son returns to such Herzogean tropes as the benign indifference of the universe, and has a whole lot of fun in the process.

Read the DN review of My Son, My Son, What Have Ye Done.

3. If I Want to Whistle, I Whistle – Florin Şerban
A prison drama, If I Want to Whistle… displays masterful direction and a mesmerising central performance. As unpredictable as it is engaging, it was a very deserving winner of the Berlin International Film Festival’s Golden Bear Award.

Read the DN review of If I Want to Whistle, I Whistle.

2. Lion’s Den – Pablo Trapero
While there has been a lot of fuss made over Jacques Audiard’s Un Prophète in the last year or so, Pablo Trapero’s equally gripping prison drama seems to have been totally overlooked – a real shame seeing as, in my opinion, Trapero’s is the superior and more interesting work. Exploring a woman’s struggle to raise her son in a prison ward for mothers and young children, the film may not quite match up to the outright perfection of Trapero’s earlier Born and Bred, but its unflinching psychological portrait allows for a serious probing of a complex issue.

1. The Days of Desire – József Pacskovszki
Easily the most memorable and breathtaking film I have seen this year, it unfortunately seems to have been consigned to obscurity bar a few festival screenings. Distributors take note: this perfectly crafted and beautifully photographed tale of a mute housekeeper’s relationship with her employers and a local security guard deserves to be seen!

Read the DN review of The Days of Desire. 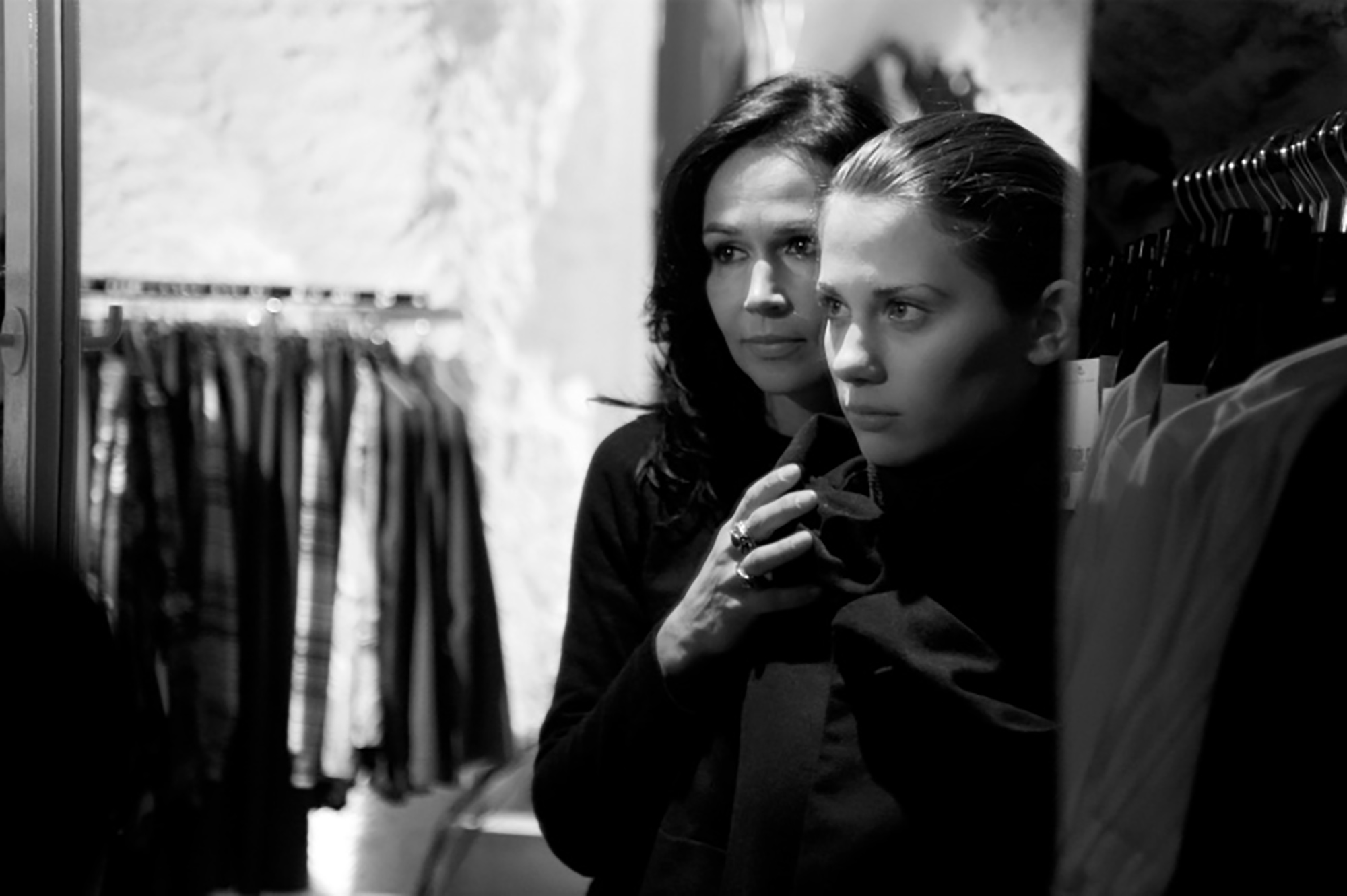