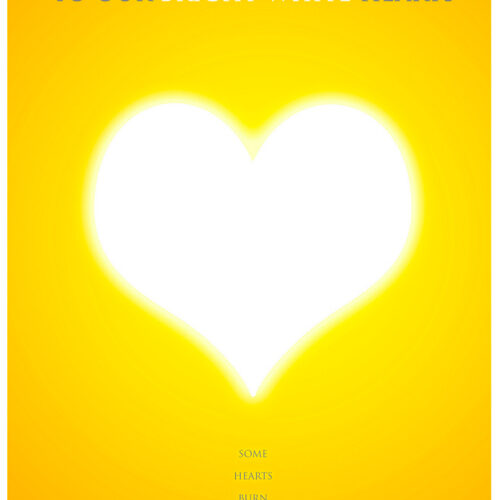 Kickstart To Our Bright White Hearts 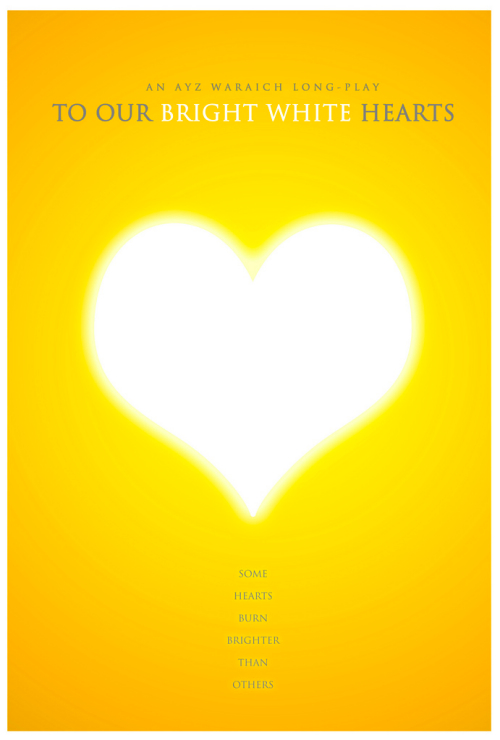 Ayz Waraich’s thriller White Red Panic was a example of how far you can push semi-pro gear if you’re a creative and skilled director. His heartbreaking short This Place I Hurt To Be confirmed that he truly knows how to tap deep into the cinematic emotional vein, so we all know that Ayz is a talented director who can more than deliver on whatever project he sets his mind to.

His new project To Our Bright White Hearts is: A feature film about heartache, hope, family, and surviving this thing we call life and he’s calling out to the community to help him reach the $30,000 funding goal through his Kickstarter campaign. As you may have already gathered, I’m a big fan of Ayz’s so have already kicked in (see what I did there!). I’m pretty sure that Ayz will give us the low down on the project here at DN once the dust settles and after our White Red Panic interview, you know that alone is a good enough reason for you to contribute to getting To Our Bright White Hearts to screen.

Head over the Kickstarter page to find out more about the project and the rewards on offer and of course do your bit to get the project made.